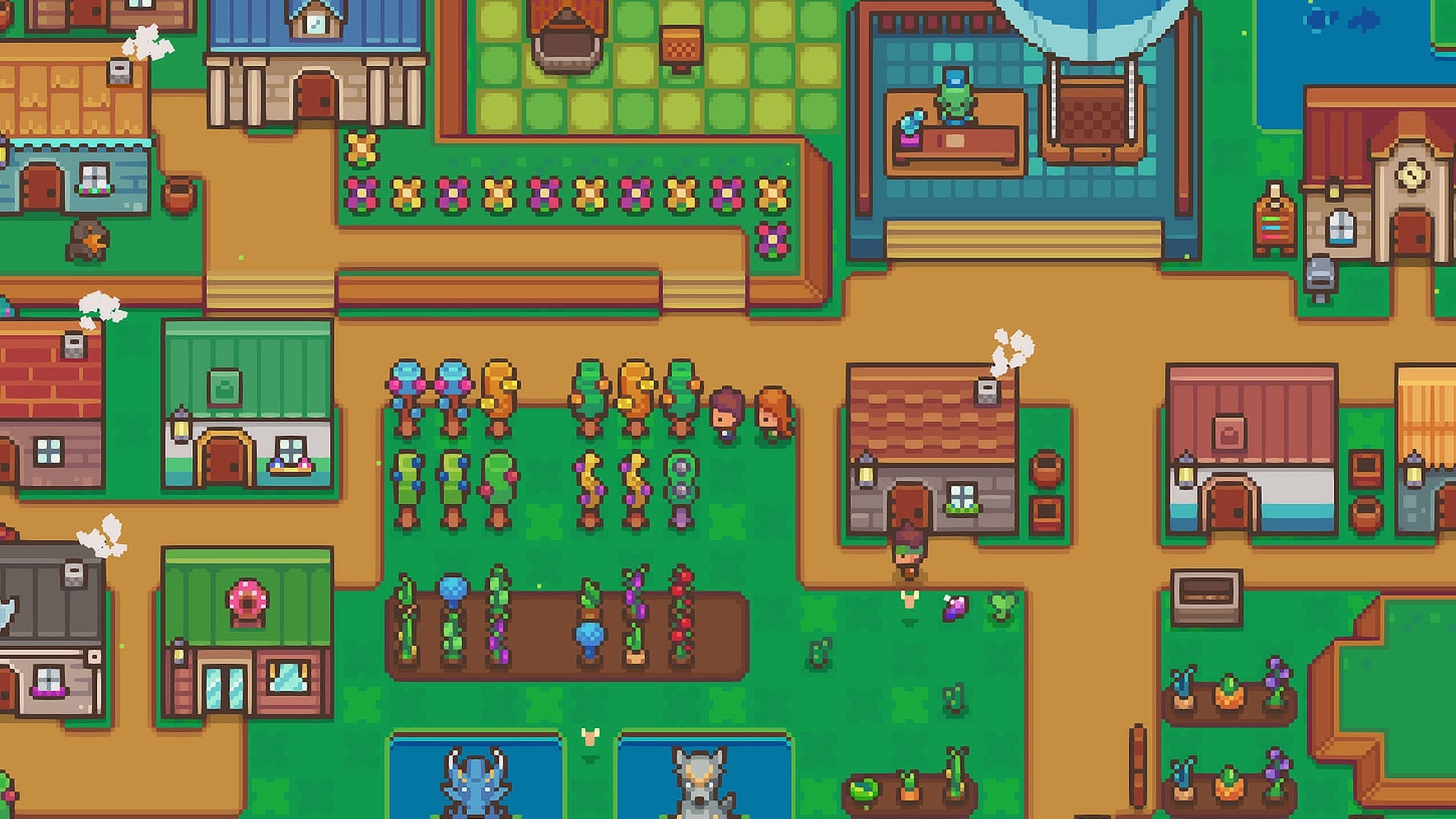 Fancy some RPG and chill? Well, Littlewood is out now on the Nintendo Switch! A game that is best described as a cross between Animal Crossing and Stardew Valley, Littlewood is available for US players to download and dive right into!

Littlewood first released on PC last year and has since earned itself an “overwhelmingly positive” review verdict on Steam. The game essentially occurs after the events typically found within an RPG story i.e. the end of the world. This means the player can indulge in some leisure time.

Sean Young, the game’s developer, announced that Littlewood would be coming to the Switch via Twitter with the following statement:

“Littlewood – The peaceful RPG that takes place AFTER you’ve saved the world, is launching on the Nintendo Switch on February 25th! The game page goes live on the 18th for pre-orders as well 🙂 PS. Thank you to everyone who has shown Littlewood love and support!!!”

The game has a somewhat ominous synopsis: “You defeated the Dark Wizard. The world of Solemn is finally at peace, but at what cost? You can’t quite remember…”.

Being tasked with unlocking your past memories is a narrative hook, one that encourages players to meet new townsfolk, inviting them to stay at your settlement.

The ongoing pandemic has taken its toll on many of us, so games like Littlewood are a godsend when it comes to relieving stress and anxiety. Animal Crossing New Horizons did extraordinarily well on the Nintendo Switch, managing to sell over 31 million copies to date.

Littlewood is available now for Nintendo Switch in North America. Got a PC? You can also grab this pixellated adventure via Steam.