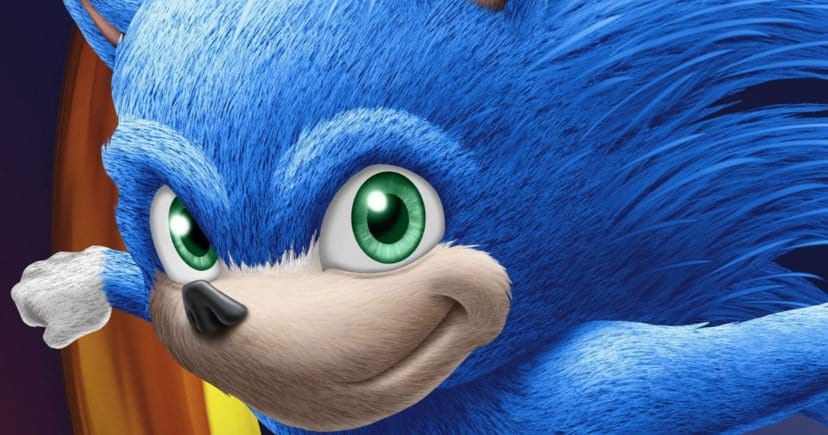 I don’t want to be dramatic but 2019 has the potential to destroy all of our childhoods. Although our inner kids have been giggling with glee at nostalgia trips like Kingdom Hearts 3 and the Resident Evil 2 remake, things might be about to get a lot, lot worse.

The first images for the upcoming Sonic the Hedgehog live-action movie have just been leaked via entertainment branding agency Hamagami/Carroll Inc, and everyone wants to know one thing: what the f*ck has happened to Sonic?

Luckily, the internet has come to the rescue and “fixed” Sonic’s new aesthetic

So I made that.

For your consideration, with fur, brow style, and even iris placement unchanged, here’s how classic sonic eyes would look: pic.twitter.com/mjqngd4W11

Seems like just increasing Sonic’s eyes to the huge things we’re all now used to has made him considerably more tolerable.

There we go, my quick edit of the Sonic movie design #SonicTheHedgehog #SonicMovie pic.twitter.com/JNXqJEwoMe

It gets worse though as the original creator of Sonic, Yuji Naka, doesn’t seem thrilled with the leak [via Eurogamer].

He tweeted [translated]: “I feel that it is important to look at the whole body visual of Sonic and head body and stomach. Did you not get a little more balance?”

Least new Sonic doesn’t look as bad as Jigglypuff in that other film. #lol

The Sonic movie is due out later this year. Will you be checking it out?