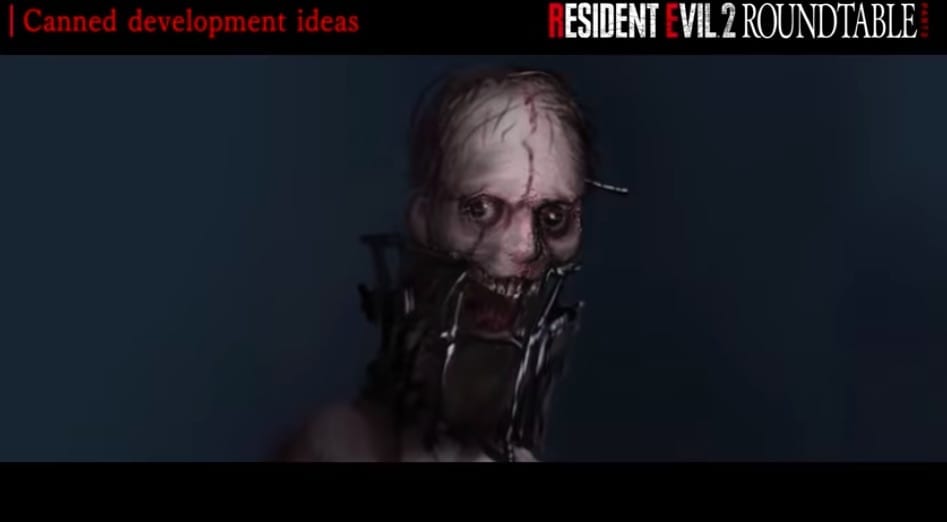 The Resident Evil 2 remake is pretty much perfect in every single way but it could have turned out very different to the final product we all now know and love.

In a recently-uploaded YouTube video, the RE2 remake developers sit down and chat about the process of creating (or recreating) Resident Evil 2, and they showed off some “canned development ideas” that never saw the light of day.

Of the scrapped plans, an enemy called the Condemned is definitely the most terrifying-looking.

“The Condemned enemy type was canned too. It was a humanoid enemy in the orphanage, a real jump-scare character,” said the devs.

The infamous alligator was almost pretty different too, as it was originally envisioned as having a charge-like attack.

It’s not just the monsters who were scrapped or changed before release – there were a tonne of other features that the developers ended up getting rid of.

Despite paying homage to the classic survival horror games of yester-year, one thing is definitely missing in the RE2 remake – fixed camera angles.

According to the developers, a fixed camera was originally designed to be a part of the game.

“We used to have both camera modes [and] you could switch between them,” the team confessed.

“When we made the over-the-shoulder cam it worked just fine. We were thinking of the fixed camera as a sales point but the other cam was great, so we thought we didn’t need two types.”

Check out the video in full below! 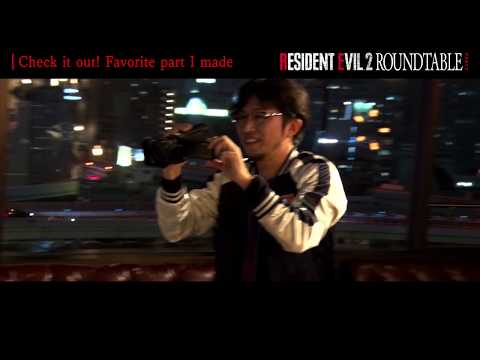 Would you have liked to have seen these variations in the game, or is it perfect just the way it is?

Thanks so much for playing, and sharing your love and passion for the series. <3 pic.twitter.com/7M9O8mUo8K