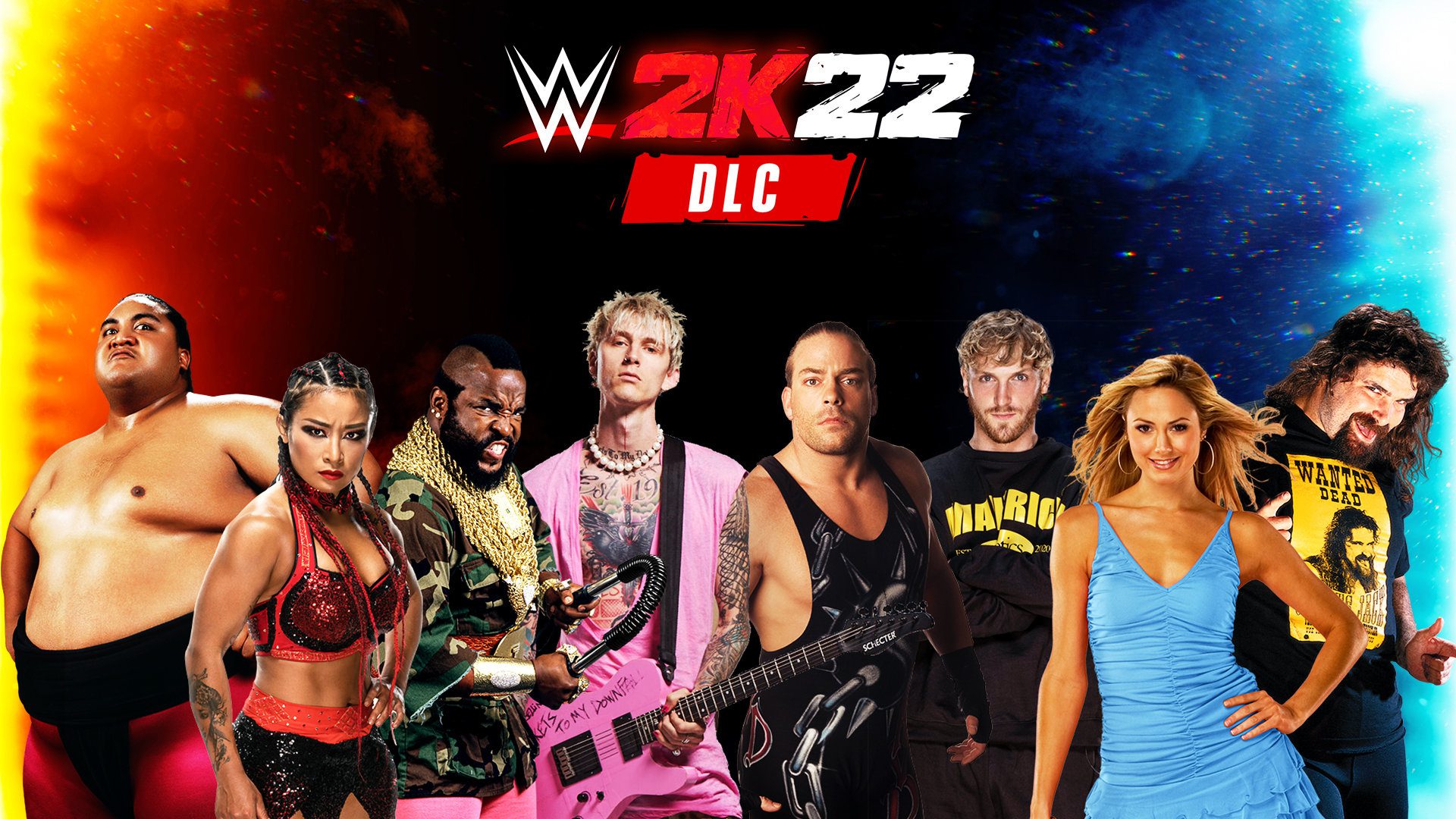 Social media star Logan Paul and living legend Mr T have been confirmed as two of the upcoming DLC characters in WWE 2K22.

In total, 2K has revealed that there will be five post-launch DLC packs beginning this April which will include 28 new playable characters. The DLC packs will feature a mixture of current WWE Superstars that were not included at launch, as well as a wealth of WWE Legends and pop culture stars.

From “Rowdy” Rhonda Rousey, Cactus Jack, Yokozuna, The British Bulldog and… Logan Paul, there’s a lot to look forward to with the post-launch content.

It’s worth keeping in mind that this is paid for content that is available with the season pass, Deluxe Edition as well as the nWo 4-Life Edition. However, the DLC packs will be available as individual purchases if you just want one or two.

Here’s what’s included in all the upcoming DLC packs for WWE 2K22:

Most Wanted Pack (May 17th)

Are you looking forward to playing as any of the upcoming DLC characters in WWE 2K22? Let us know across our social media channels. WWE 2K22 is available now for PC, PlayStation and Xbox.