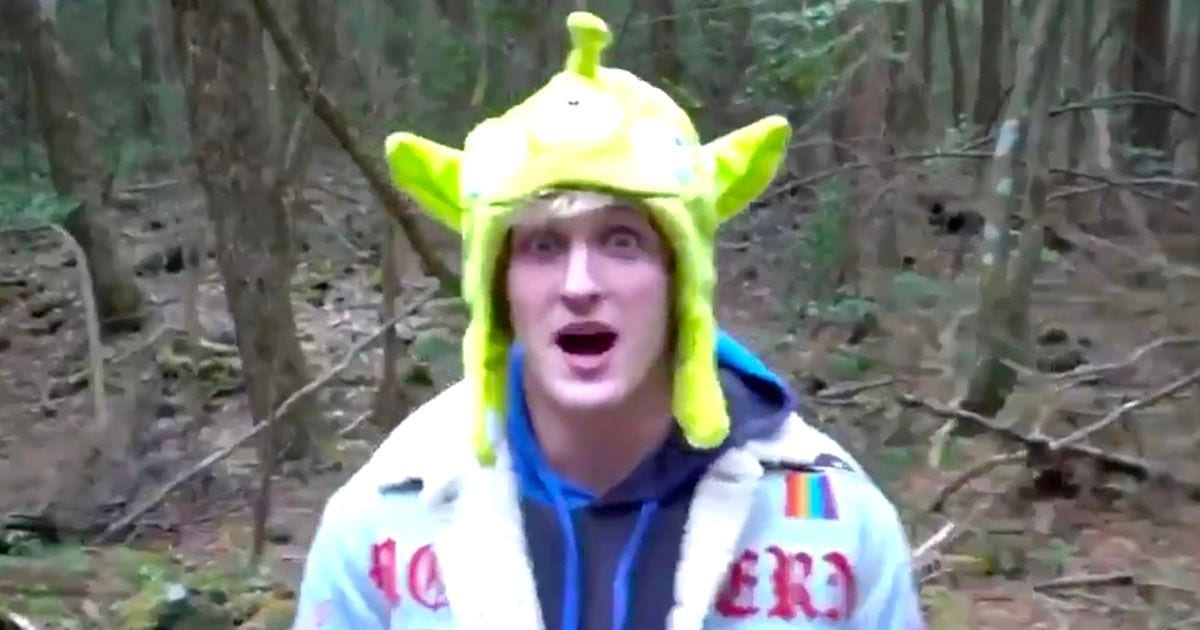 Logan Paul is gearing up for another battle of wits and cunning against literary legend KSI. Except not really. The two YouTubers will be duking it out in a boxing match this weekend because the first time they did this they both lost. Although this is the second time we’re seeing the duo in the ring, it’s expected to be just as huge a match as it was the first time around. Hopefully now we’ll get a winner though?

Logan Paul is currently doing the rounds trying to build hype for the event, and he recently appeared with brother Jake Paul on the True Geordie Podcast to talk all things sports [via Dexerto].

Interestingly, when asked about the future of his career in the field, Logan responded saying that he’d love to take things up a notch- by wrestling with the one and only Conor McGregor in the UFC.

“I’ve played this scenario out in my head a hundred times,” Logan said on entering the UFC.

Podcast host Mike Majlak then teased that Conor McGregor is next on Logan Paul’s list, despite their pretty huge difference in size.

As for the Logan Paul vs. KSI fight this weekend, Twitter is already awash with predictions on how the event will turn out. Unsurprisingly, people are pretty much set on it being another draw.

In the UK, you can watch KSI vs Logan Paul 2 on Saturday 9 November, live on Sky Sports Box Office, from midnight.