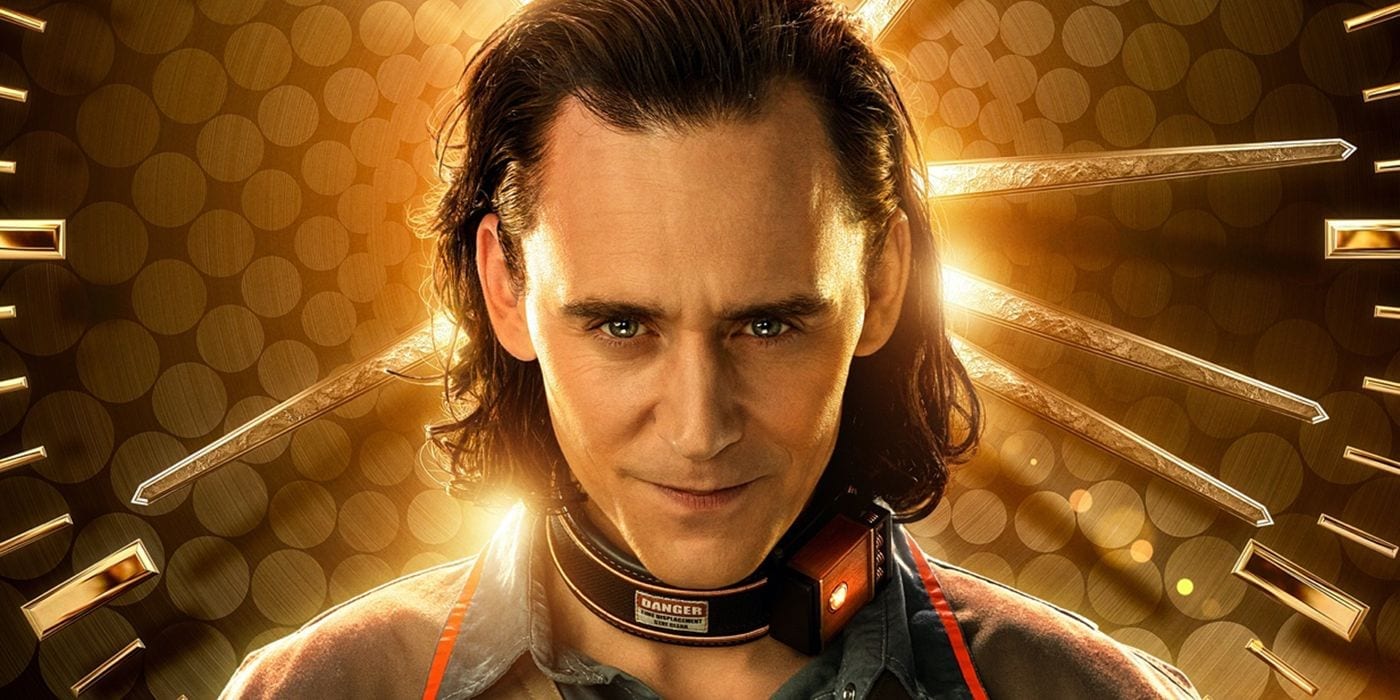 Everyone’s favourite “God of Mischief” Loki has been confirmed to be gender-fluid in the MCU Disney+ show which premieres tomorrow.

It’s news that won’t be new to fans of Marvel outside of the MCU, as the character is gender-fluid in the comics, but it’s something that had not yet been confirmed about Loki in the cinematic universe.

As covered by The Gamer, Loki’s sex was confirmed during a short 18-second TV spot. While Loki doesn’t announce this verbally, eagle-eyed viewers noticed the detail of Loki’s sex being described as “FLUID” in a file.

The file in question is from the Time Variance Authority, the agency that Loki will be working with during the Disney+ series. This means that Loki is now officially the first canonically gender-fluid character in the MCU.

As Marvel fans know, Loki has a shapeshifting ability, meaning they can identify as just about any gender or species. Actor, Tom Hiddleston who plays Loki is also the executive producer on the Disney+ show and has spoken about the character’s fluidity in the past.

During a panel, Hiddleston said that Loki can choose to be a “man or a woman” during a panel with Marvel co-star Elizabeth Olsen who plays Scarlet Witch.

Loki will premiere tomorrow on Disney+, and every Wednesday going forward. Are you looking forward to the Loki show? Let us know across our social media channels.