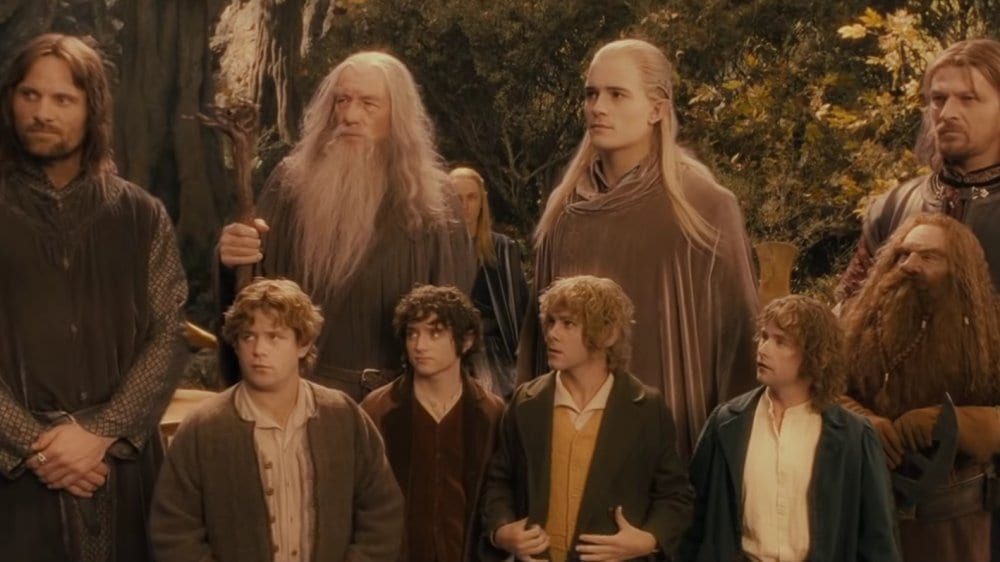 Actors from Peter Jackson’s The Lord of the Rings and The Hobbit trilogies have united to form their own fellowship in the hopes of saving J.R.R Tolkien’s house.

The Tolkien house is currently up for sale, and to avoid the historic home potentially being turned into an apartment block or a Bed & Breakfast hotel, the esteemed actors have banded together with the aim to convert the house into a literary centre.

J.R.R Tolkien is, of course, the author of The Lord of the Rings and The Hobbit novels (among many others), which inspired the trilogy movie adaptations from director Peter Jackson.

The campaign is fronted by Sir Ian McKellen (Gandalf), Martin Freeman (Bilbo Baggins), John Rhys-Davies (Gimli) and Annie Lennox who wrote the song “Into the West” for Return of the King.

Tolkien lived in the home located at 20 Northmoor Road in Oxford, England for nearly twenty years from 1930 to 1947. Tolkien passed away in 1973 though his legacy will live forever.

The house is the birthplace of many of Tolkien’s characters and stories, and of course, inspired many more writers in the years since his passing.

It would be fantastic if this iconic home can be turned into a place to not only celebrate Tolkien’s work, but also inspire any would-be writers.

However to purchase such an estate and to renovate it into the vision that the fellowship of actors intend will prove to be very costly.

A crowdfunding website called Project Northmoor has been set-up with the aim of raising at least £4.8 million GBP.

In a campaign video released by Sir Ian McKellen, the beloved actor said: “We cannot achieve this without the support of the worldwide community of Tolkien fans, our fellowship of funders.”

“Unbelievably, considering his importance, there is no centre devoted to Tolkien anywhere in the world,” said John Rhys-Davies who plays charismatic Dwarf Gimli.

Hopefully this campaign will be successful and Tolkien’s home will be a place to celebrate his work.

Do you hope that Tolkien’s home is saved and put to good use? Let us know by reacting to our Emoji’s below.