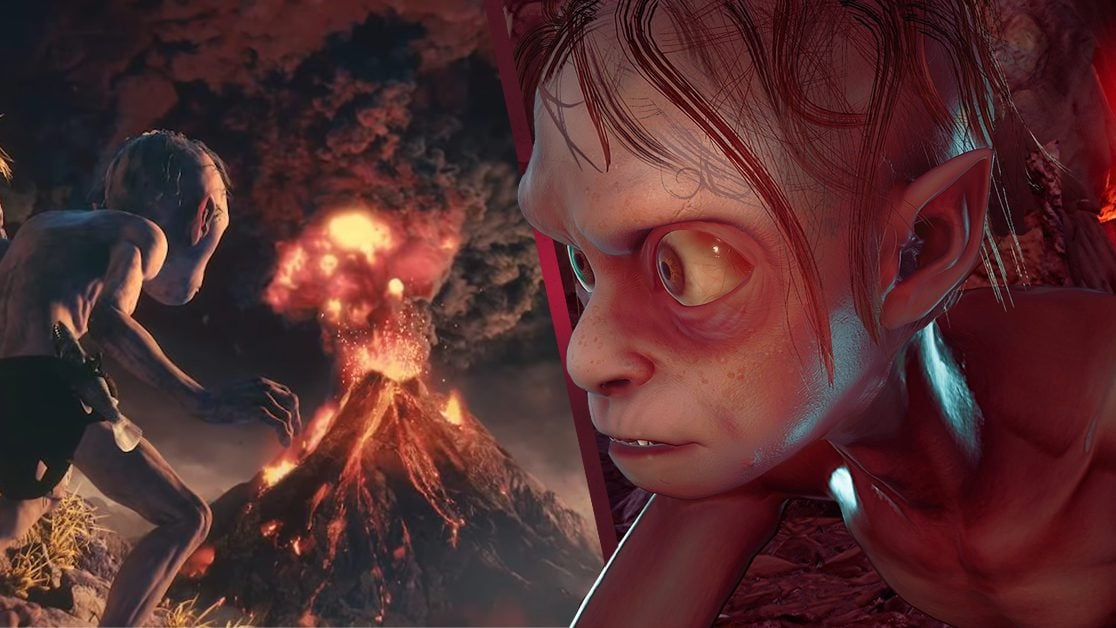 Daedalic Entertainment has finally announced the release date for The Lord of the Rings: Gollum.

Coming to PC, PS4, PS5, Xbox One, Xbox Series X/S, The Lord of the Rings: Gollum will be launching September 1. The game is also planned to be coming to Nintendo Switch, but this version will be launching at an unspecified time later this year. It’s a surprisingly soon release date, as next to no gameplay has been released yet.

Obviously, Gollum is based on J. R. R. Tolkien’s Lord of the Rings books. This game in particular will follow the ancient Stoor in the early chapters of The Fellowship of the Ring.

what is gollum about?

“After losing his precious ring to Bilbo Baggins, Gollum decides to leave the Misty Mountains and embark on a perilous journey that leads him from the dungeons of Barad-dûr to the realm of the Wood-elves in Mirkwood,” reads a press release.

“In order to survive the dangers of his journey through Middle-earth, Gollum has to sneak and climb and use all his cunning… It’s up to the players if they want Gollum to have the upper hand when it comes to making important decisions, or if they prefer to allow Sméagol to take over. Gollum also encounters well-known characters from the books as well as a few new faces.“

While new faces don’t seem to have been detailed yet, we have seen classic characters like Gandalf already. But again, in not much detail, as we’ve only seen snippets of how the game will actually work.

Not-E3 season is almost upon us, so it’s possible that Gollum will be properly shown off at one of the upcoming showcases. For now though, that September 1 release date is looking a bit concerning.

Are you excited for The Lord of the Rings: Gollum’s release date? Let us know on our social channels. Speaking of our favourite Smeagle, you can also buy a Gollum Tubbz Cosplaying Duck for £12.99.