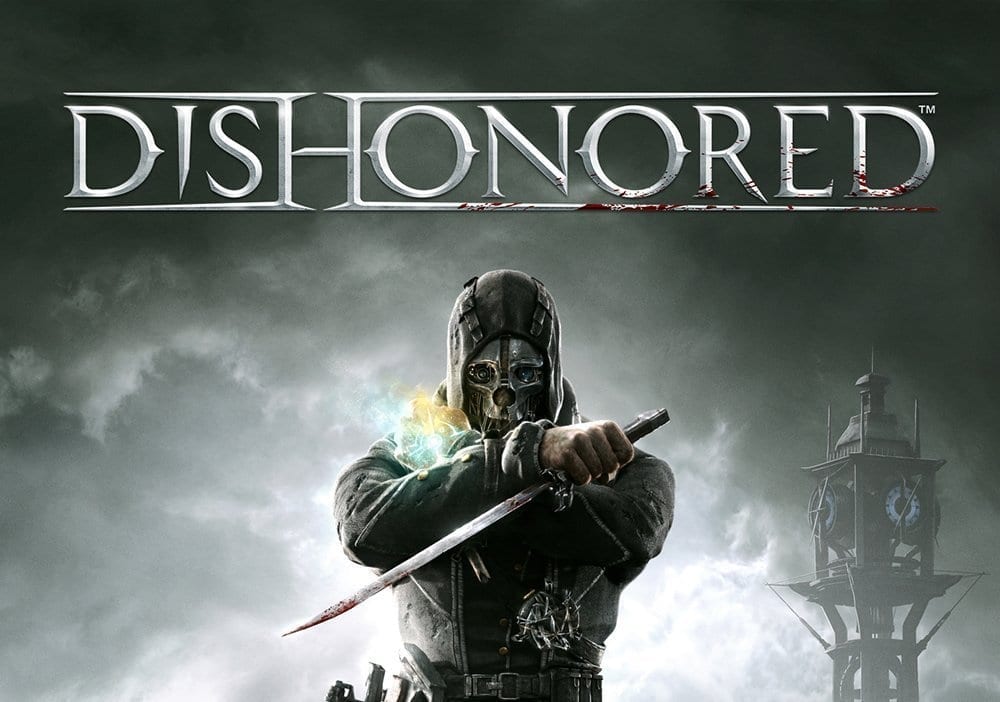 Amazon’s Lord of the Rings series may not be out yet, but it seems writer Gennifer Hutchison is already eyeing up her next project: Dishonored.

Hutchison, whose other writing credits include Better Call Saul and Breaking Bad, recently took to Twitter to proclaim her interest in writing for a television adaptation of the Bethesda classic, and I’m all for it.

“Let me write a Dishonored TV series, you cowards,” she tweeted to her followers.

Of course, the response was overwhelmingly positive, so hopefully Netflix is taking note…

One user responded with: “If there’s a petition for this, I would sign to make it happen. The world building in those games is so exceptional.”

Another tweeter quipped: “Write it and get it on Netflix.”

Of course, there’s no plans for a TV adaptation of Dishonored…that we’re aware of at least. Still, it’s nice to see there’d definitely be an interest for a show like that!

Hutchison might have her hands full with Amazon’s take on Middle Earth though, as the series is expected to run for multiple seasons.

Last year, Deadline reported that the streaming giant has renewed the show for a second season – despite the first having not yet landed. The news was announced by Amazon Studios head, Jennifer Saulke, in November.

The show was planned to be getting a multi-series run from the start, but the approval for each series still has to be checked off regardless.

What this means for fans of the Middle Earth-based show is that there’ll be a shorter gap between the end of season one and the beginning of season two. However, the early renewal has come with a little bad news for those eagerly awaiting the series.

According to Deadline, the renewal came with the caveat that there will now be a four-five month filming hiatus once the first two episodes from the first season have wrapped up.

The Middle Earth series has yet to get a release date or even a confirmed name, but it’s expected to drop its first season at some time in 2021-2022.