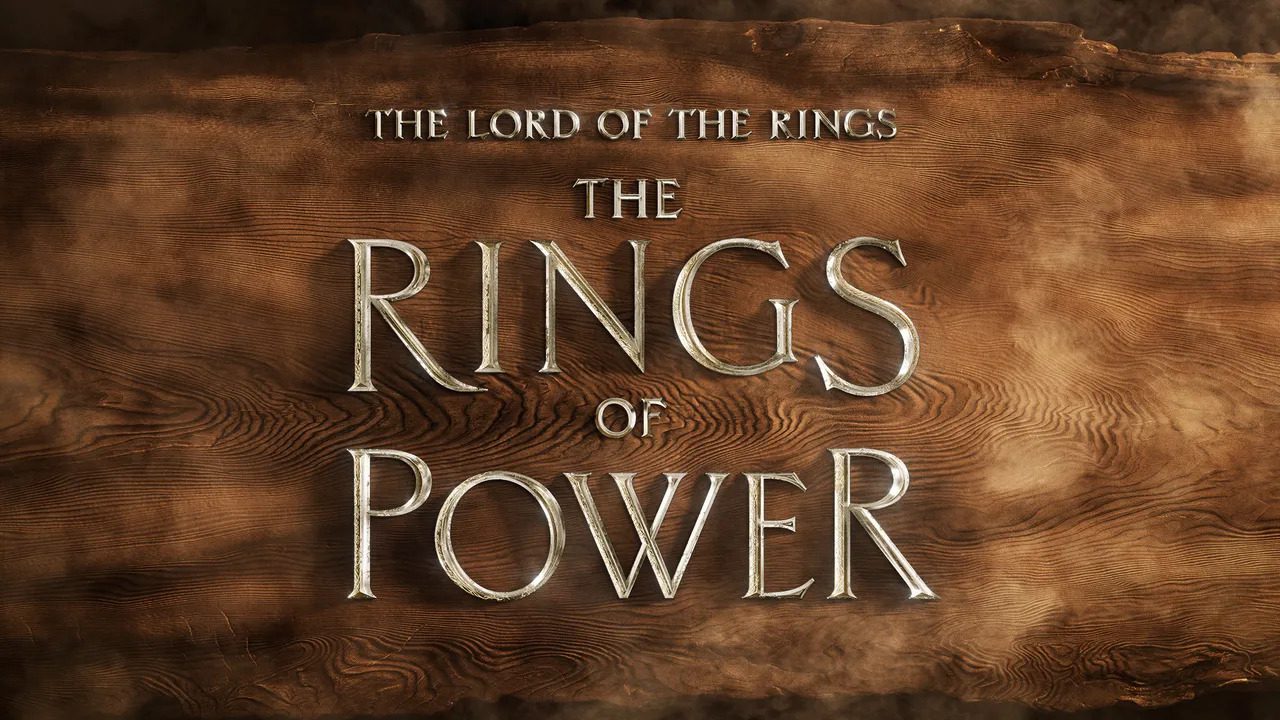 The new Lord of the Rings show, The Rings of Power, is getting positive reception already, according to early reactions on social media.

The show is set to premiere next week. It’s one of the most highly anticipated shows in recent years, mainly due to the prestigious world it’s revisiting. Many have expressed concerns over whether Amazon would be able to recapture the magic of the original Lord of the Rings movies or even the books.

But now we’re getting some initial reactions from those who’ve seen it early, and it might be enough to alleviate some of those fears. According to some critics, it’s not trying to be the original trilogy, but it still feels like Lord of the Rings. And generally, it seems to be impressing viewers.

Collider’s Steven Weintraub said we should prepare to be “blown away by the scale and scope” of Rings of Power. He described the show as a “Lord of the Rings show that feels like Lord of the Rings“.

Meanwhile, Gamespot’s Lucy James said “it’s not trying to be Jackson’s trilogy, it’s standing apart on its own, and I am so excited to see where it goes.” Tara Bennett said on Twitter that she wasn’t excited about the show at first, but has been “fully converted” by the cast, the production and the blend of physical and visual effects.

There was a wave of positive reactions, with few wholly negative ones, which should be a good sign of things to come. However, whether it’ll resonate with the general fanbase still remains to be seen. There isn’t long to go before release so we’ll find out for ourselves soon.

We should probably prepare for Rings of Power to be a bit of a slow burn, albeit one with excellent production value. If the trailers are anything to go by, it should be a visual spectacle if nothing else.