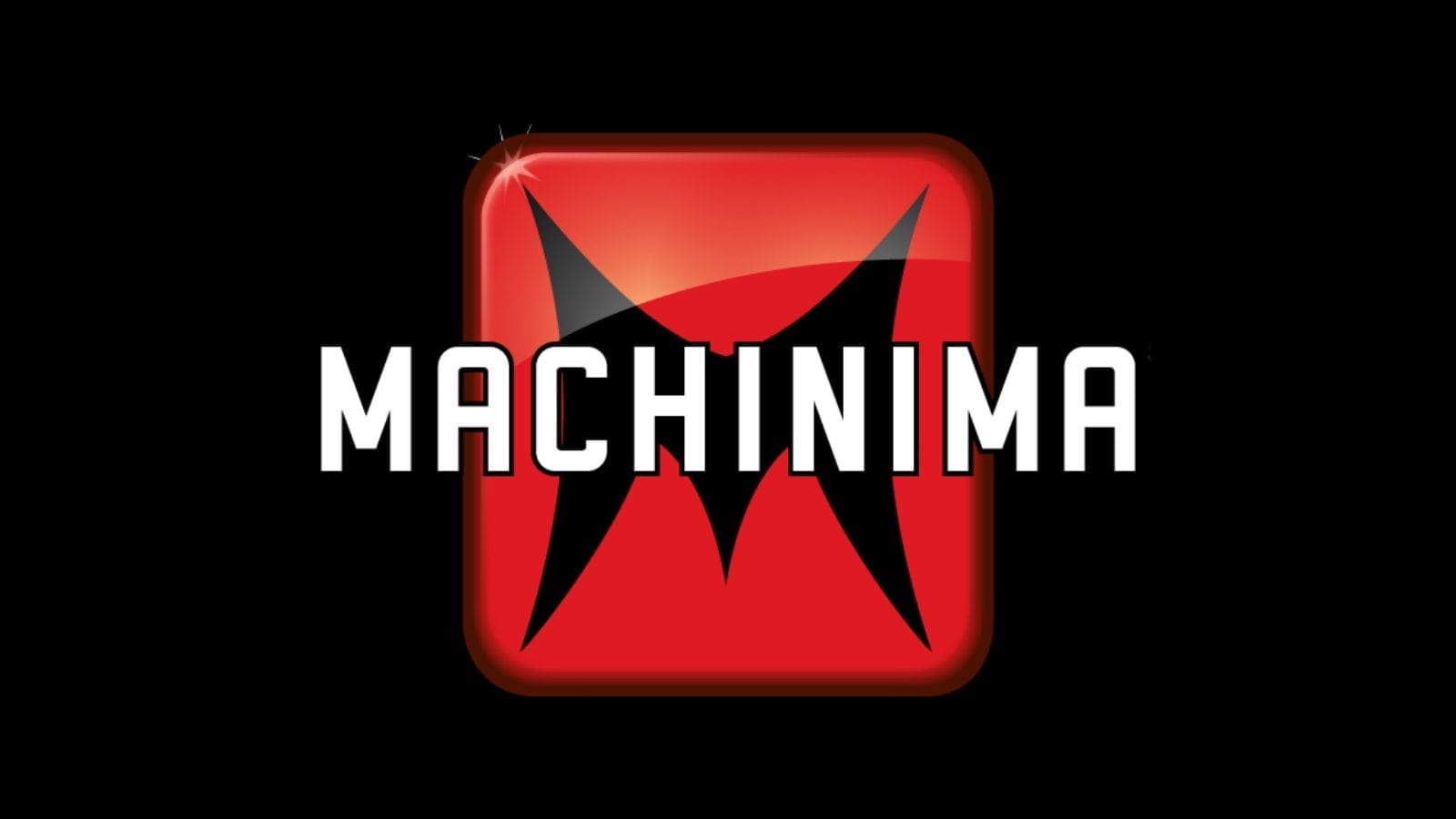 Machinima seems to have been in trouble for a while now and it’s been confirmed that the media mogul has officially shut its doors for good.

The former multi-channel network sent the internet into a meltdown when it made all videos on its channels private, with the company saying its focus was elsewhere.

Speaking to Kotaku at the time, Otter Media, the company now behind Machinima said: “We are focused on creating new content with the Machinima team, which will be distributed on new channels to be announced in the coming months.”

However, it’s now being reported that 81 employees have been dismissed and the company’s operations have officially ceased [via Deadline Hollywood].

A spokesperson from Machinima issued the following statement:

It’s definitely the end of an era, as Machinima was one of the largest gaming platforms on the internet, taking YouTube by storm over a decade ago.

Machinima was one of the biggest YouTube gaming channels and its influence can be seen all over the internet. From its Super Best Friends Play series to its Christopher Walkenthroughs, it was once pretty hard to watch gaming vids on YouTube without coming across a Machinima piece.

I always find it sad when something I use to watch or do when I was younger gets cancelled. Machinima being the latest of a long line of things. I haven’t watched them since inside gaming but it’s still really sad. Had the same feeling when Saturday Disney got cancelled too.

Some of the greatest fan made videos of all time were on machinima.
Good ol’ days