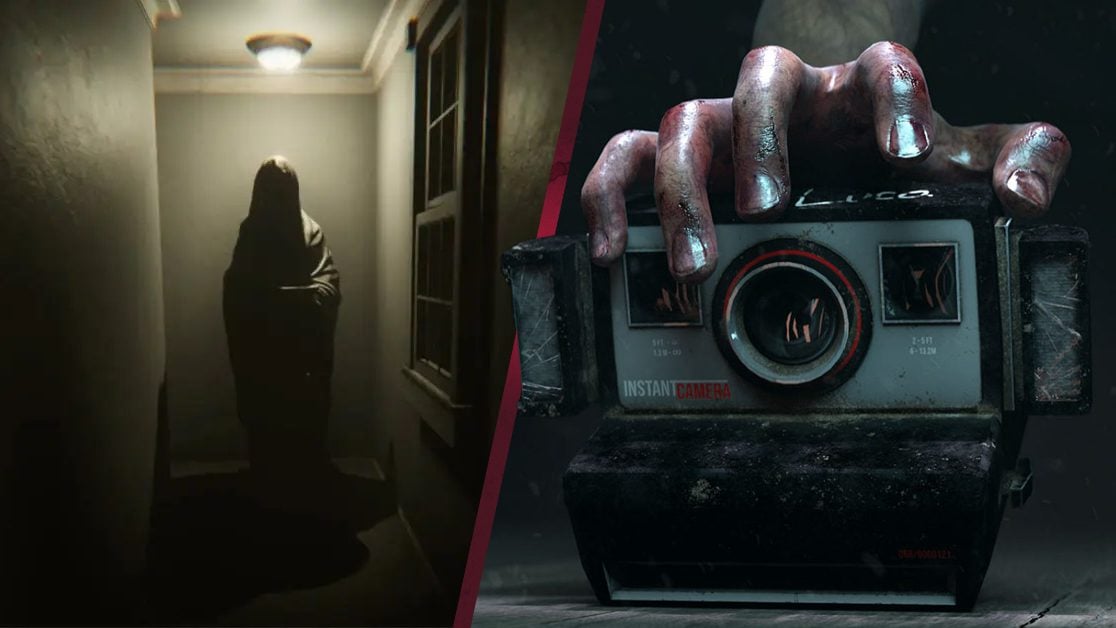 Upcoming psychological horror title Madison is a spine-chilling game that wears the likes of P.T proudly on its sleeve.

To be fair, you’d be forgiven for rolling your eyes at the mere mention of P.T. A demo that was released in 2014 that would serve as a prelude to a new Silent Hills franchise. Despite being a demo, it took the video game industry by storm.

Developed by Kojima Productions with the help of creative minds such as Guillermo del Toro, P.T was supposed to be the rebirth of survival horror. Sadly, due to a messy relationship between Hideo Kojima and Konami, the Silent Hills project was cancelled.

However, it seems that the world still hasn’t quite gotten over what P.T could have been, and I would include myself as one of those still wallowing in pity. I’m not crying, you’re crying!

A Little bit of P.T

Ever since the Silent Hills project was cancelled in 2015, indie and AAA developers alike have attempted to capitalise on the fading P.T hype with countless clones appearing from beneath the woodwork.

However, we have seen some decent attempts from developers to create hair-raising horrors inspired by the Hideo Kojima project that could have been.

One such game that springs to mind is Visage. This particular game is a slow burn, but trust me, it’s very scary and one that I certainly recommended to horror fans. Furthermore, one of the most recent and seemingly better attempts at creating a P.T inspiration is Madison, developed and published by Bloodious Games.

“Madison is a first-person psychological horror game that delivers an immersive and terrifying experience,” reads the official description of Madison.

“With the help of an instant camera, connect the human world with the beyond, take pictures and develop them by yourself. Solve puzzles, explore your surroundings and most importantly, survive.”

a little bit of Fatal Frame

After watching the recent gameplay trailer for Madison, I can certainly see the P.T influence, however, I can also see a bit of Koei Tecmo’s supernatural horror, Fatal Frame aka Project Zero. Only instead of ghosts, we see what looks to be a sinister demon that will be tormenting players.

What are your thoughts on Madison, will you be picking it up? Let us know across our social media channels.

Madison will release for PC, PlayStation, Xbox, and Nintendo Switch on July 8th.