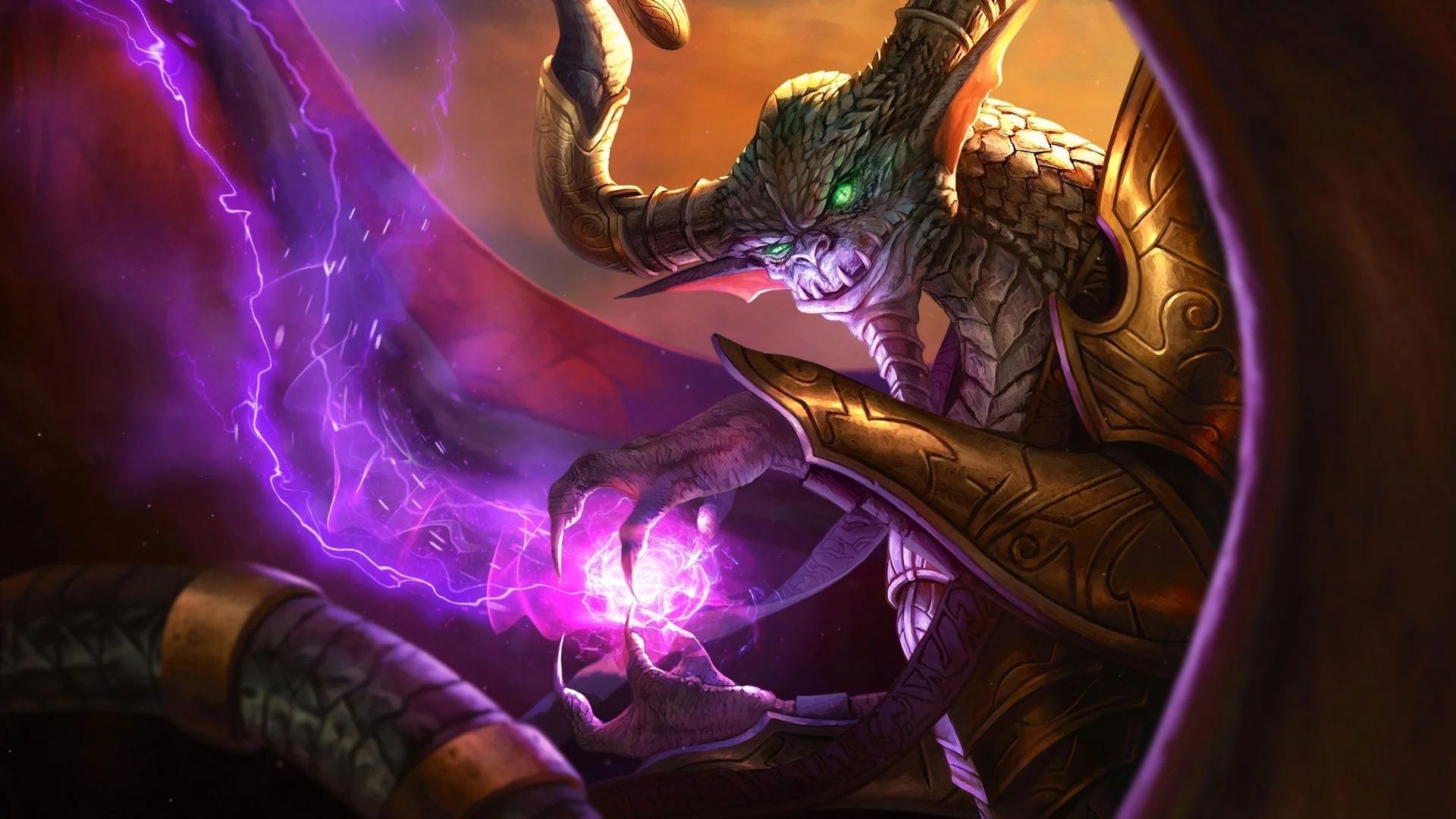 Magic: The Gathering is getting a series of crossovers, with the likes of The Lord of the Rings and Warhammer 40,000 making their way to the card game (via Comicbook)

Hasbro made the announcement at an investors event. They also announced that Wizards of the Coast would be made into its own division at the company, according to a report by Wall Street Journal. The report also detailed that Lord of the Rings would be getting its own Magic the Gathering expansion. We can also expect to see Warhammer 40,000 content.

Magic: The Gathering? What’s That?

Wizards of the Coast is the company behind Magic: The Gathering as well as the Dungeons and Dragons series. 2020 proved to be a phenomenal year for both franchises, which managed to make Hasbro $816 million in posted revenue. While Magic: The Gathering likely played a considerable role in this revenue surge, Dungeons and Dragons also broke new ground.

D&D is more accommodating than ever. The roleplaying game is more prominent than ever thanks to its promotion through pop culture and its modern-day, easy to follow ruleset. Magic: The Gathering has had crossovers with the Dungeons and Dragons universe before. So there’s bound to be players crossing from one game into the other. With the edition of Lord of the Rings and Warhammer based content on the way, it looks like Magic: The Gathering is about to become even more popular. No doubt, this will also further boost the popularity of D&D.

Collaborating with The Lord of the Rings series, in particular, is a smart move for Hasbro. The franchise has a busy future ahead of it. An Amazon TV series is in development and games like Dadelic’s Gollum adventure game are on the horizon. WB Game is also likely working on a new Middle Earth game. This is a series that changed Lord of the Rings video games into a true blockbuster experience.

The future is looking bright for Wizards of the Coast. Perhaps if all goes well, we’ll see even more tabletop collaborations in the future.