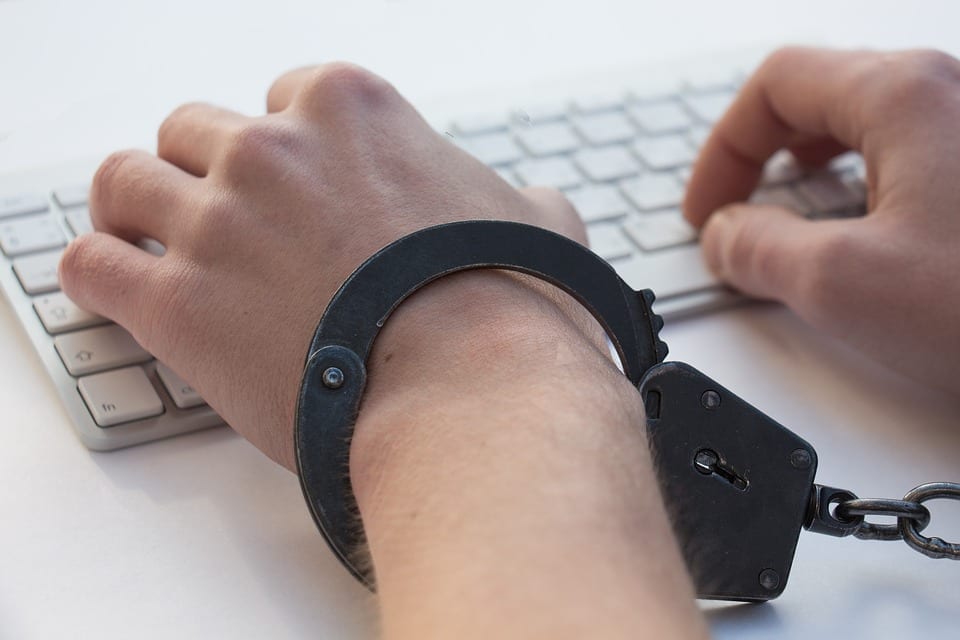 19-year-old Casey Viner has been found guilty of the 2017 swatting incident which led to the death of 28-year-old Andrew Finch.

Back in December of 2017, Viner lost a $1.50 bet during a game of Call of Duty WW2. He then hired the help of 26-year-old Los Angeles resident Tyler Barriss, asking him to call the police with a fake emergency at what he believed was the address of the person he lost the bet to.

Viner incorrectly gave the address of Andrew Finch, and Barriss’ phone call to the police led to armed officers showing up at Finch’s home.

Police then fatally shot the uninvolved Finch at his Wichita home.

Viner pled guilty to felony charges of conspiracy and obstruction of justice earlier this year, and this week received a 15 month prison sentence for instigating the crime. He’s also been banned from gaming for two years.

Barriss on the other hand received a 20 years prison sentence.

The controversial case has brought the awful trend of “swatting” into the news, which will hopefully bring an end to the dangerous practise.

Earlier this year, Seattle Police Department wrote a blog post with the aim of raising awareness about swatting, offering up a register for those at risk of swatting to sign.

On its blog, the Seattle police wrote: “Rave Facility is a solution that is designed as a SMART 911 counterpart for commercial properties.  For the purpose of registering swatting concerns, it works,” says the website.

“Here’s how. A 911 call taker receives a report of a critical incident. While ensuring first responders are dispatched to that call for service as quickly as possible, the call taker will simultaneously check for whether or not swatting concerns have been registered at that address.

“If swatting concerns have been registered, this information will be shared with responding officers, who will still proceed to the call. If no location profile exists, officers will still continue to the call.

“Nothing about this solution is designed to minimize or slow emergency services. At the same time, if information is available, it is more useful for responding officers to have it than to not.”