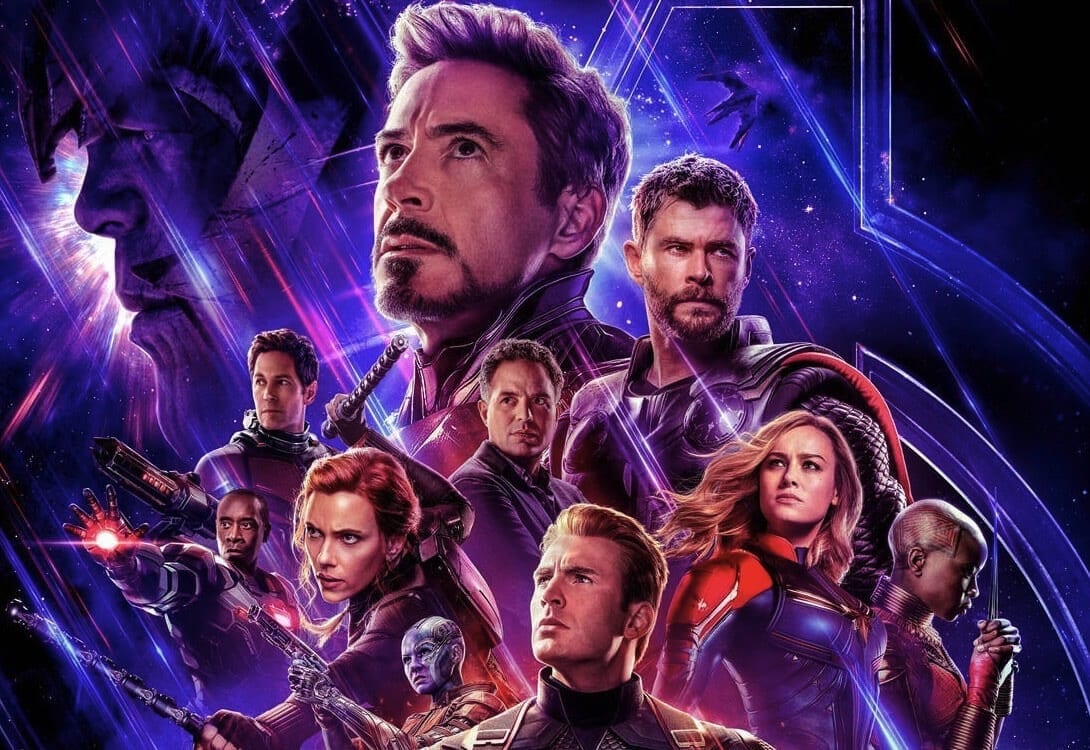 April 2019 will forever be remembered in the history books as the month that on-screen media ruled the world.

Not only did the one and only Game of Thrones return to our screens after the world’s longest hiatus, but we also saw the highly-anticipated culmination of the Marvel Cinematic Universe: Avengers Endgame.

Thanks to 12am viewings of the movie across the world, social media became an INCREDIBLY dangerous place to be for those who hadn’t seen the movie, and if you still haven’t then good luck to you, because you can’t even glance at your phone without seeing a spoiler.

(I was spoiled the day after its release, as I wondered why a friend’s photo of a mostly-naked lady was getting a huge amount of laughing reacts. Turns out it spoiled the death of **** *** in tiny letters. Thanks for that, internet).

Anyway, those who got spoiled by social media before seeing Avengers Endgame got seriously, seriously mad about it, with one person reportedly even attacking a man for leaving the movie theatre and very loudly discussing the main plot points.

According to reports from Asia One and TVBS (via The River), the incident took place in Hong Kong, after a man was overheard spoiling the movie for those who were waiting in line.

A fight ensued, which left the spoiler-giver with a bloody face. Yikes.

Social media continues to be flooded with sad stories of people who had the movie spoiled for them, with one Twitter user raging: “bro i’m about to watch endgame and this little boy was standing in front of everyone in line and literally spoiled the movie for EVERYONE as each person came in wtf f*ck them kids.”

Another tarred all the movie-ruiners out there for their actions, saying: “If you spoiled End Game for anybody you’re literally the worst type of human being. You suck.”