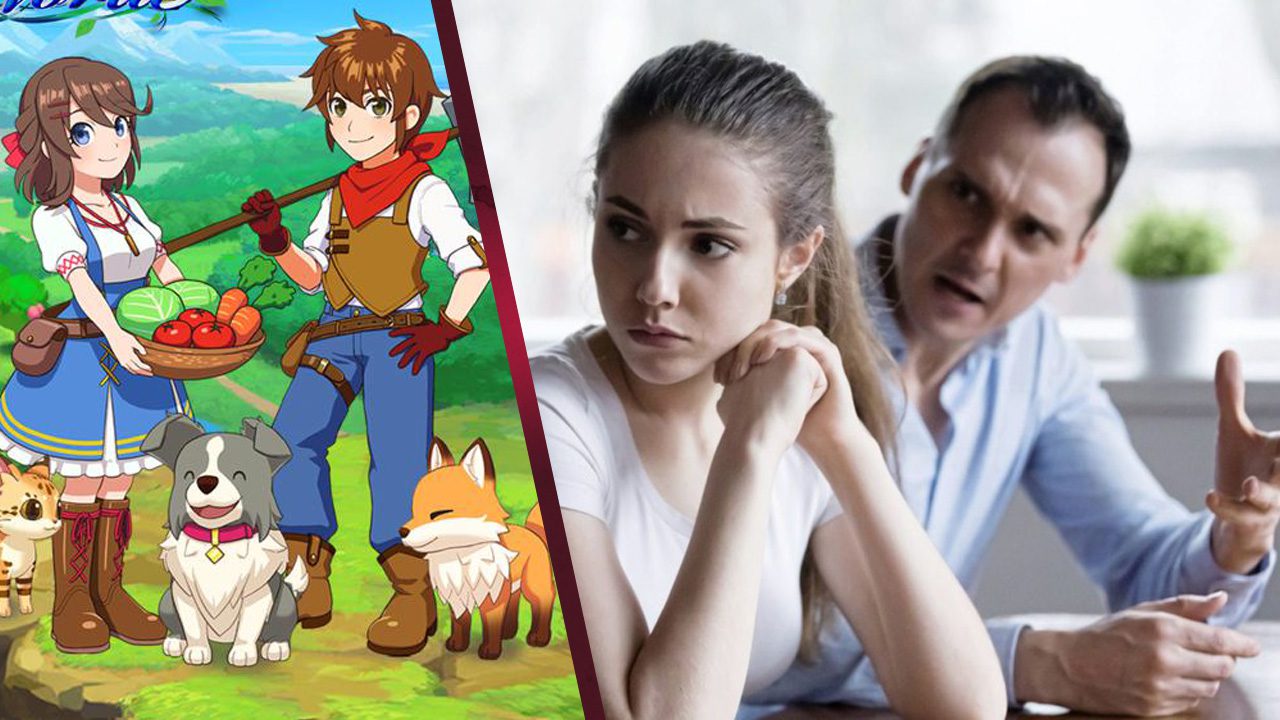 A jealous husband has apparently sold his wife’s Harvest Moon collection to stop multiple, virtual marriages. But is it real?

I have some doubts about this story being real. That being said, at this stage of my life, I shouldn’t be entirely surprised by human behaviour.

The apparent, newlywed husband shared a post on Reddit stating: “I intend on us being a committed couple. I tolerated her love of farming simulation games like Harvest Moon and Stardew Valley, but now that we’re married, I expect her to commit to me alone and not these virtual husbands.”

Furthermore, the user also claims to have sold his wife’s Nintendo Game Boy Advance and GameCube collection on eBay. “I’m also going to sit down and make her uninstall Stardew Valley,” claimed the husband.

Did this really happen though?

Interestingly, the Reddit post has since been removed and no further comments can be made on the thread. So, take that as you will. However, while I can never be entirely surprised, we should still be sceptical of this story.

Harvest Moon is one of Nintendo’s most beloved franchises, making its debut for the SNES back in 1996. Though it has also appeared on other platforms than just Nintendo. Harvest Moon is a very wholesome series and is said to inspire the likes of the equally wholesome, Stardew Valley.

What are your thoughts on this Reddit post? Do you believe that a jealous husband really sold his wife’s Harvest Moon collection? Let us know across our social media channels.