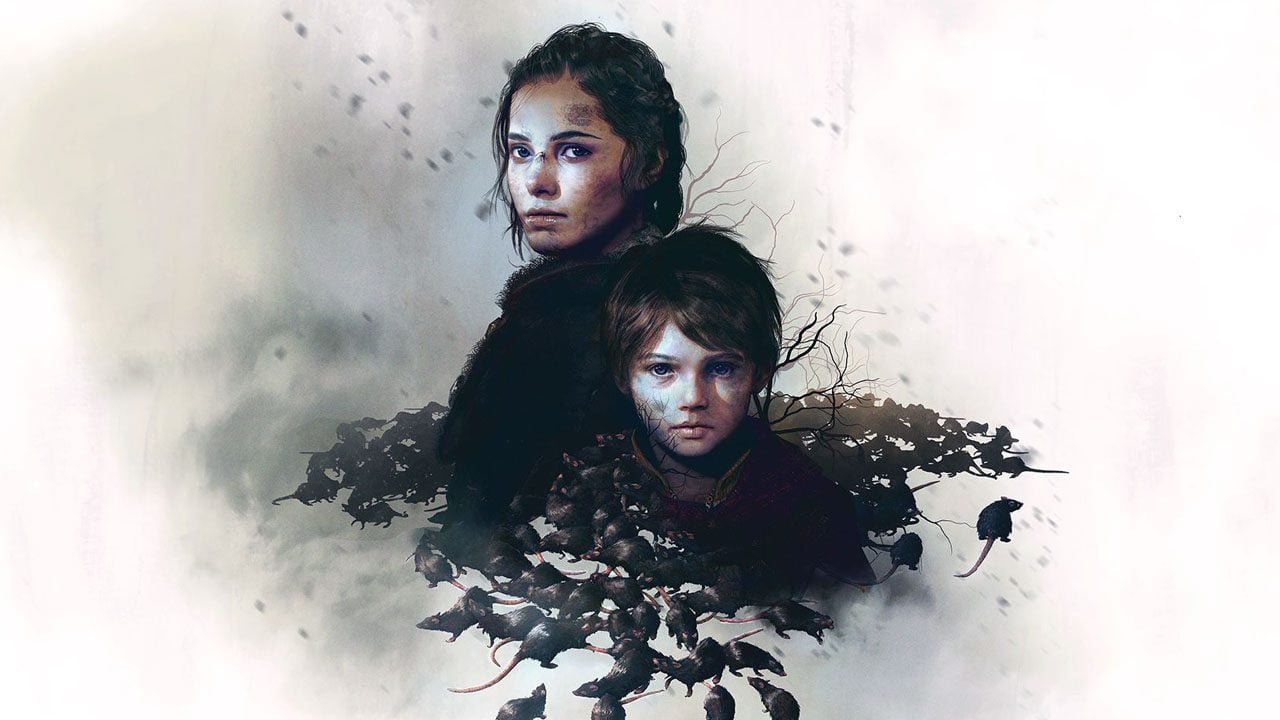 The TV show adaptation of A Plague Tale originally had interest from US based production studios. But according to Allocine, it was passed over so that the show was closer to its setting. As well as being closer to the game’s Bordeaux-based developer Asobo. Details are very slim at the moment, as there’s no word on any kind of production schedule or casting.

However, we do know that French director Mathie Turi will be working on the show thanks to a post from him on Twitter. “It’s official! I’m honored to work on the adaptation as a TV series of A Plague Tale,” wrote Turi. “Thank you to Asobo Studio and Focus Entertainment for their trust. I can’t wait to bring Amicia and Hugo’s journey to the screen.”

Turi has directed his own films such as 2020’s Meandre and 2017’s Hostile. But he is probably better known for his role as assistant director on Quentin Tarantino’s Inglourious Basterds.

A Plague Tale: Innocence first released in 2019, set in 14th century France, during the Hundred Years’ War. It focused on siblings Amicia and Hugo who are on the run from the French Inquisition. As well as having to navigate around rats that are spreading the black plague.

The game has some survival mechanics to it, as well as some supernatural elements. A sequel, subtitled Requiem, was revealed last year, continuing Amicia and Hugo’s adventure. And some gameplay was shown off at last year’s Game Awards.