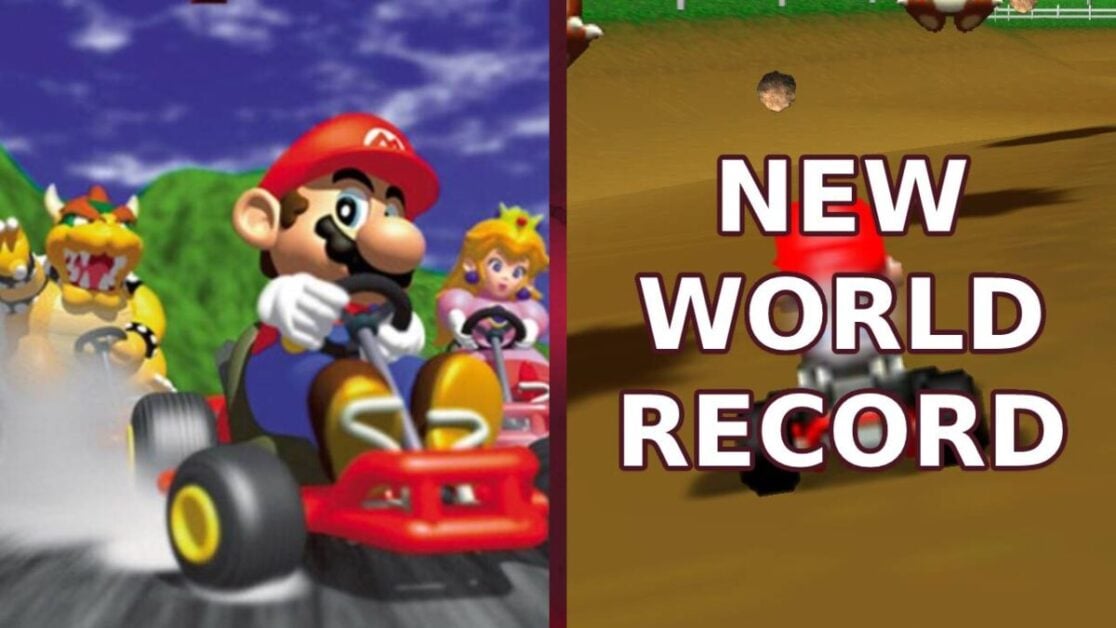 Being a world record holder is every speedrunner’s dream. However, a Mario Kart 64 fan has managed to dominate the scene by obtaining all track records in the game [via VGC].

On Sunday, American speedrunner and Mario Kart avid Dan Burbank finally achieved all 32 world record “no shortcut” times, essentially snagging the title from every other runner simultaneously. The records consist of both simple and three-lap races across Mario Kart 64’s 16 tracks. As previously mentioned, the run also omitted shortcuts, meaning the times were achieved by normal means.

As the YouTube documentary by Summoning Salt explains, the world records were previously held primarily by Matthias Rustemeyer, a German speedrunner with 26/32 records under his belt. In response to the runner’s success, other players in the community formed an “alliance” to stop him in his tracks. The “Anti-1000” worked to prevent Rustemeyer from achieving all 32 records, which resulted in the player never quite reaching his goal.

Now, here’s where things get interesting. It turns out that Burbank was once a member of the Anti-1000. Pretty sneaky, right? Well, it gets better. The player apparently kept his track times a secret, instead of sharing them with the community. He then submitted all of his track times at once, which gave Rustemeyer no time to react.

Last year, Burbank issued an apology to both the community and Rustemeyer in regards to his tactics. However, Burbank has now achieved all 32 track records, and his competitor has yet to comment on his rival’s success.

Who knows, perhaps Rustemeyer will eventually rise to the challenge. However, if there’s one thing that’s certain, it’s that the speedrunning scene is unpredictable. Therefore, a new challenger could emerge to take on the Mario Kart champ’s claim to the throne.

What do you make of Burbank’s Mario Kart record? Join the conversation on our social media channels!