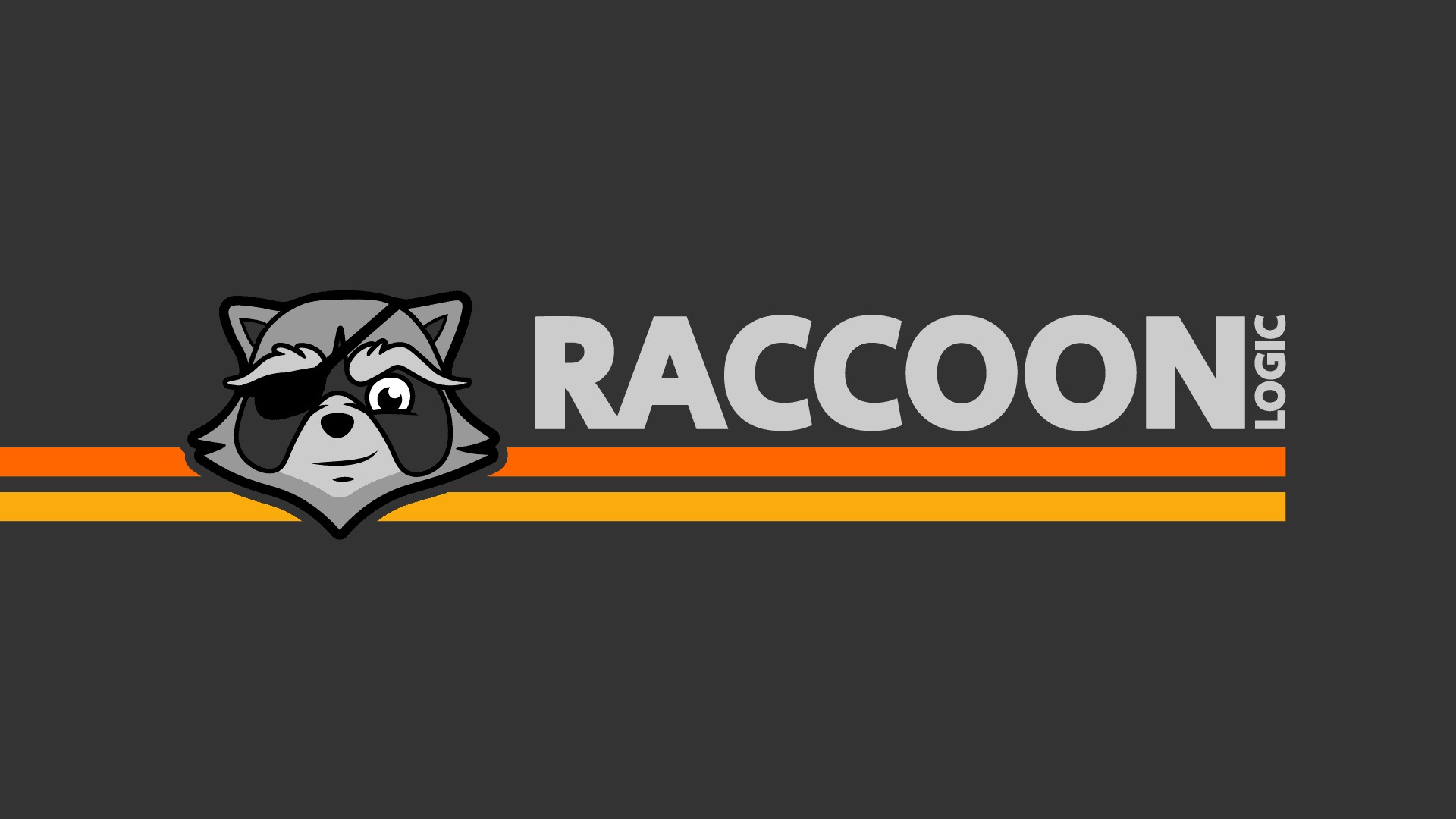 A bunch of veteran game developers have reformed their own studio after previously being acquired and dropped by Google Stadia, but a new team photo has led to some criticism on social media for lack of diversity.

The Montreal based company has managed to acquire a large initial investment, some of which arrives from the Chinese tech giant Tencent. “We’re excited to be back in the indie space, making the games we truly believe in with an amazing new team,” says Alex Hutchinson, the Creative Director and Co-Founder of Raccoon Logic.

Hutchison, a veteran game developer who worked on Far Cry 4 and Assassin’s Creed 3, is joined by Batman Arkham developers Reid Schneider, Yannick Simard and Erick Bilodeau. That’s an immense wealth of games development experience for a team that seems focused on developing new games in the indie space. As for what sort of games the team will be developing, we currently only know that the team is keen to explore the action-adventure genre.

Still, on the other hand, looking at that info and seeing the photo above leads me to question if this studio is eager to diversify its staff. This was quickly pointed out on social media as soon as the news broke, with games reporter Jason Schreier pointing out “It’s pretty wild that in 2021 a new game studio still looks like this.“

Star Wars writer Mitch Dyer echoed these sentiments, responding to a tweet in which Hutchison mentioned a female producer couldn’t make it back from Mexico for the photoshoot. “To clarify, my understanding is that your studio is ~20 men and 1 woman, correct? Does this send a positive and inclusive message about the studio to potential employees, esp. in marginalized groups?“

Despite insisting that Dyer asks him more about it, Hutchison dodges the question multiple times, stating in one tweet: “Hopefully if you look at the team you see a hugely talented group of people with a strong track record who managed to create an environment with zero crunch on the last game who want to grow and make cool software.“

While we can’t deny that having a team with a strong track record for zero crunch is impressive for a studio, we also hope that Raccoon Logic will turn this around and hire more diverse voices. It is currently working on an unannounced game with the backing from Tencent.

Are you concerned about the lack of diversity in this games studio? Let us know across our social channels!