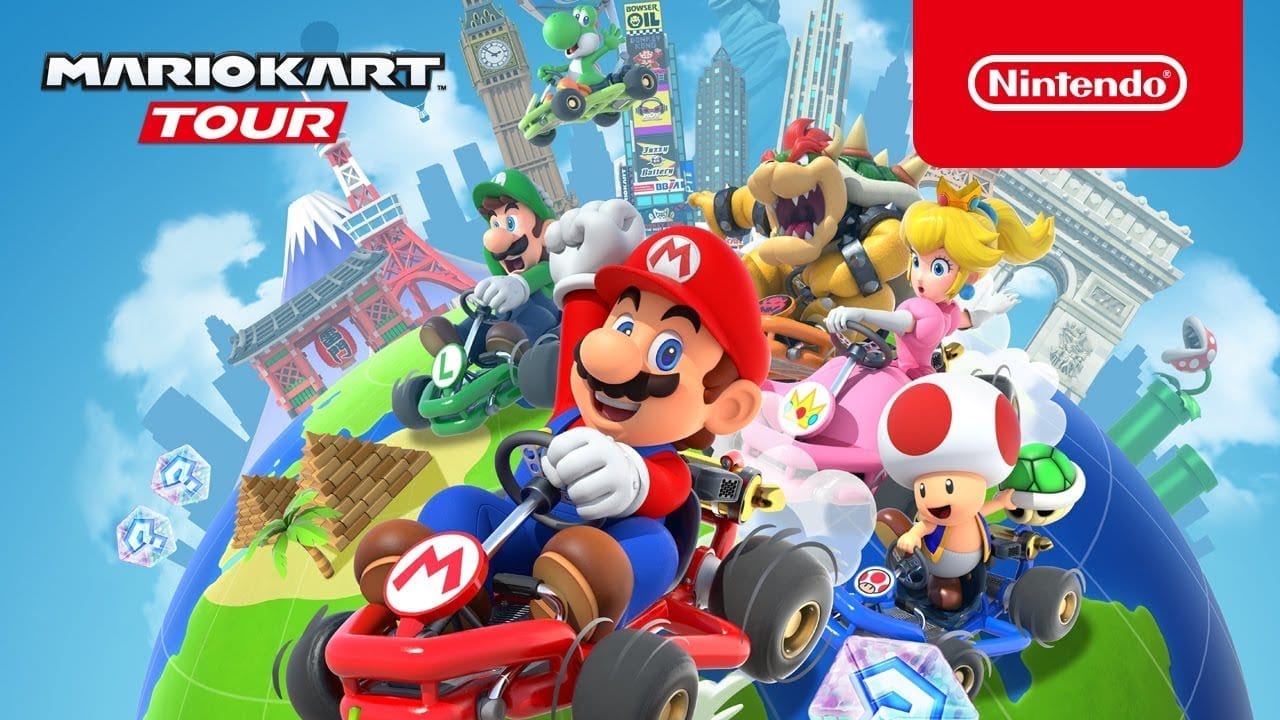 Start your engines, racers! We’re now just a day away from the official launch of Mario Kart Tour, the first mobile take on the beloved Mario Kart series.

Mario Kart for mobile has been on the cards for a while and it’ll finally be playable soon, with a release date of September 25th, 2019.

The game will be available for both iOS and Android users (thank you, Nintendo!) and should hopefully pack a pocket-sized punch.

Surprisingly, the game is played with your phone held vertically, and will see familiar racing tracks from the series alongside locations inspired by real-world locations.

The official Mario Kart Tour Twitter writes: “MarioKartTour is scheduled to launch around 1am PT/ 8am UTC on 9/25. You may be able to download the app from the App Store or Google Play Store before then, but the game won’t be playable until the launch time. Thank you for your patience and happy racing!

According to Nintendo, the game will include “a variety of drivers, karts and gliders” for collection and upgrade.Advertisement

“These destinations will be featured in tours that rotate every two weeks! In addition to courses based on iconic locales, some of your favourite Mario Kart characters will get variations that incorporate the local flavour of cities featured in the game!

“…With just one finger, you can steer and drift with ease, sling devastating items as you go for the gold in cups filled with new and classic Mario Kart courses.”

Interestingly, the game will also include a new “Frenzy mode,” which “gives an unlimited supply of a certain item and makes you invincible” for a short period.

You can pre-register for the game over on the official Nintendo Mario Kart Tour website, or over on the App Store and Google Play Store.