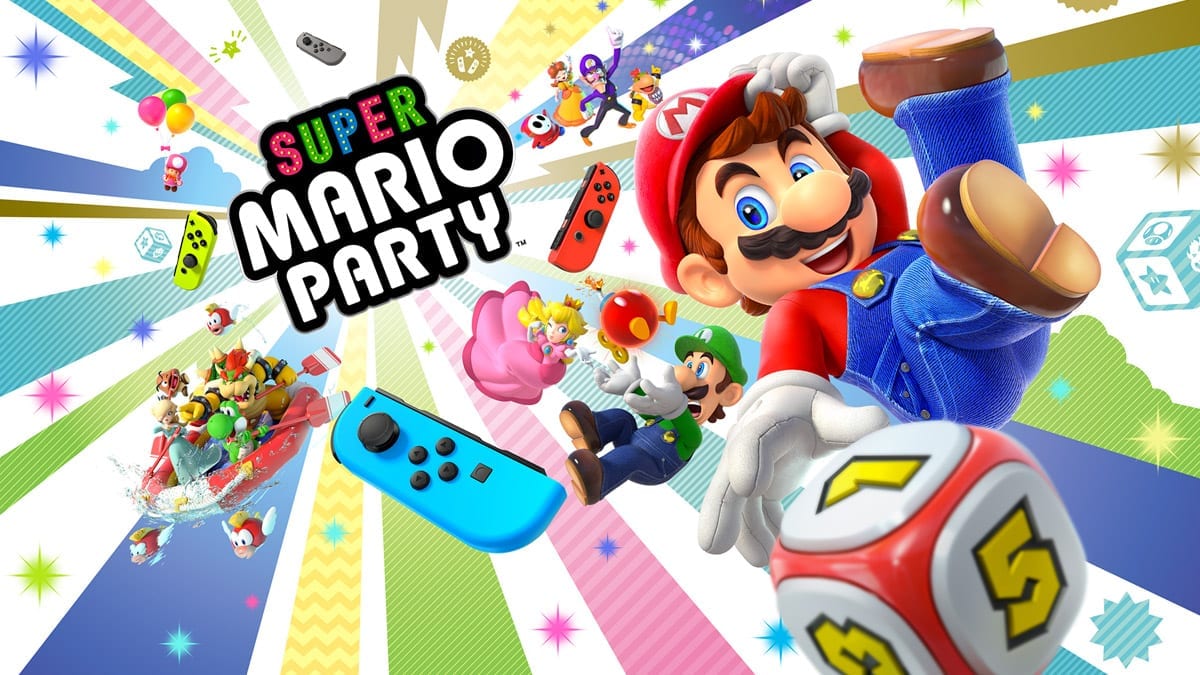 Super Mario Party is one of the most highly-anticipated Nintendo Switch titles of all time, and Nintendo fans are eagerly awaiting its release later this year. 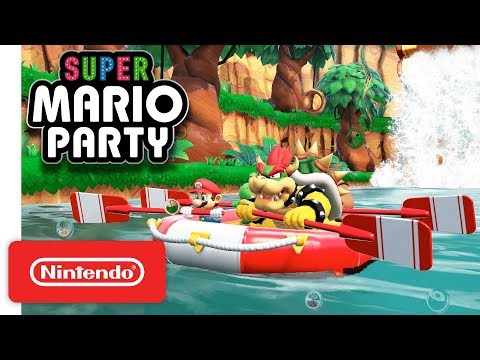 A core part of the Mario franchise, the Party games have been known to break many a Wii controller and quite a few friendships in their time, and the latest addition to the Mario Party roster is going to be perfect for the Switch.

A new mode for the game has been unveiled, revealing a brand-spanking-new mode known as River Survival. 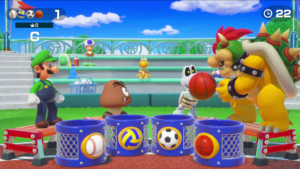 There’s been a couple of co-op modes for Mario Party games in the past but we’ve not seen one in a while now, and lots of people are hyped for River Survival.

Showing off some lovely graphics and going back to its classic roots, Super Mario Party will take advantage of everything the Switch has to offer. 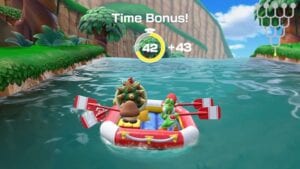 With the ability to use multiple Switch consoles in the same game, and with the easy-to-use Joy-Con controllers, Super Mario Party promises family-friendly fun and the opportunity for some excellent drinking games of course.

The game is due to release 5th October 2018. Now we just need Animal Crossing for the Switch…

Nintendo’s other title of the year is Super Smash Bros. Ultimate.

If you sorely miss the days of your GameCube controller then don’t worry Smash fans – Nintendo has you covered with its newly-announced limited edition version of the game. 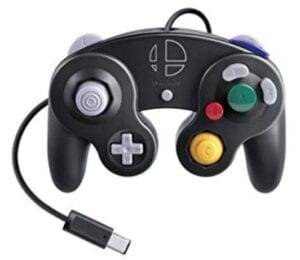 Yes, you’ll be able to pick yourself up a copy of the game complete with a Switch-compatible official GameCube controller – as well as the adapter it needs all in one neat little bundle.

Boxed up in some of the sleekest packaging we’ve ever seen, this limited bundle is the perfect addition to any hardcore collector’s shelf, and it’s definitely going to be an investment piece being limited edition.

The bad news is that the bundle is only going to be available in Europe – for now at least – but maybe the rest of the world have something in store for them? Who knows.

The bundle’s price hasn’t yet been unveiled, but really it’s worth whatever Nintendo want (in our opinion).

Of course if you’re unable to get your hands on a limited edition pack, you can always pick yourself up a Switch-compatible GameCube controller online. They’re currently available for pre-order at Amazon for £29.99/$30.

The controllers are due to release on 7th December 2018, as will the Super Smash Bros. Ultimate game itself.