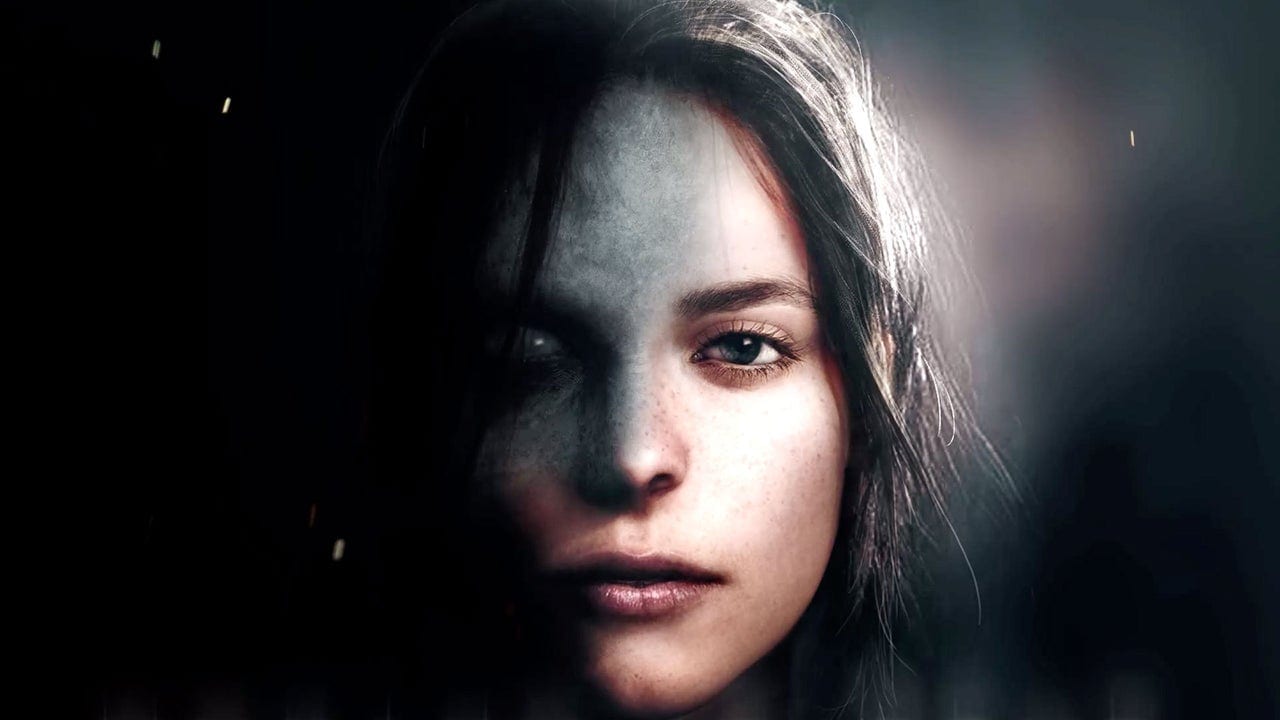 The disturbing Martha is Dead is being censored on PlayStation. However, the game remains unedited for PC and Xbox.

“Martha is Dead is a narrative adventure recommended for adult audiences only, with play consisting of potentially discomforting scenes and themes that may distress some players,” reads the statement from Wired Productions.

“Both Wired Productions and LKA have always been open and honest about Martha Is Dead content, with the sensitive depictions in play consistently communicated to the media since the game was announced in 2019. The content is also flagged clearly and repeatedly within the game itself before play begins.”

Wired Productions is clearly disappointed with the censorship being imposed. Furthermore, the publisher appears to have been open with the mature themes featured in Martha is Dead. At least judging by the statement.

The statement continues: “It is with regret that we have had to modify the experience on the PS5 and PS4 versions, with some elements no longer playable. After over four years of passion and hard work, developer LKA now requires extra time to make these unplanned changes.”

“The PC and Xbox versions of Martha is Dead unaffected by these developments and will launch with the full unedited gameplay as planned,” concludes the statement.

For mature audiences only

Wired Productions haven’t detailed the content cut from Martha is Dead, however, a quick social media search hints at the possible reasons.

Martha is Dead is a game that has not hidden away from its mature content and discretion is advised before playing.

Are you disappointed that Martha is Dead is being censored on PlayStation and will you still be picking it up? Let us know across our social media channels.

Martha is Dead will release for PC, PS4, PS5, Xbox One as well as Xbox Series X|S on February 24th.