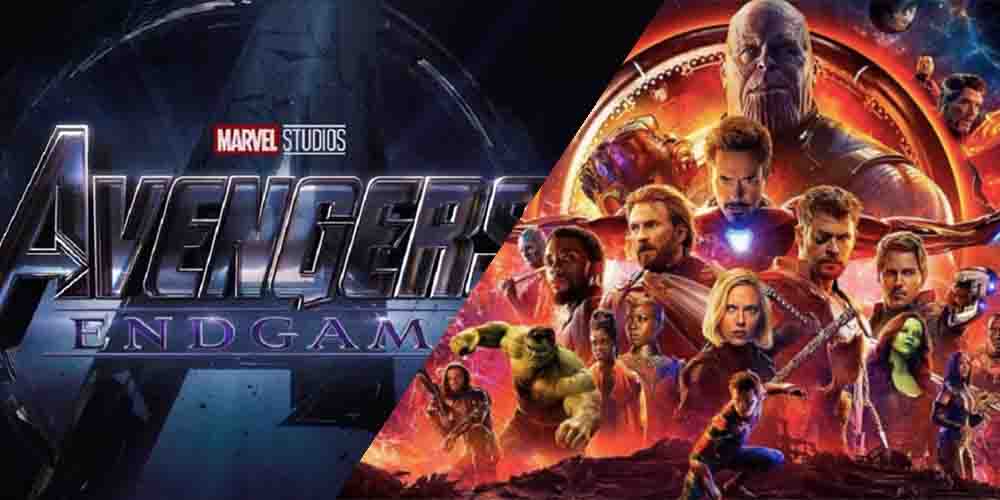 It’s a case of “Good luck, and don’t f*ck it up” as Marvel Comics introduced its first ever drag superhero. Suiting up in spandex with a side of sass, the world of the X-Men has landed a powerful new mutant who is dressed for the gods and can lip sync the house down.

While Drag has been around since men played female parts in Shakespearean plays, the art form has seen a boost into the mainstream with the runaway success of RuPaul’s Drag Race.

RuPaul even won an Emmy Award for Best Host in 2018, so it’s about time the world of superheroes started embracing the idea of drag. The only time I remember being this gagged is when BenDeLaCreme sent herself home.

If you’re ready, it’s time to meet Shade. Personally, I think she’s got the best name out there since DC introduced Condiment King. Turning up in Issue #4 of Marvel’s Iceman comic, Shade was part of a mutant Pride parade and showed off her impressive powers.

As only a drag queen can, Shade flips open her fan and then transports herself to a pocket dimension. I can only imagine it’s a dimension full of cutting remarks, tucking tape, and a never-ending bottomless brunch.

Speaking to The Advocate, Shade creators Sina Grace and artist Nathan Stockman revealed why we need a drag queen superhero. “I really wanted this series to push readers to new and better stories about the whole queer experience and how it applies to being both a mutant and a superhero,” said Grace.

If you want to know what Shade gets up to next, she made another brief appearance in Iceman #5. She’s far from being a full member of the X-Men, but there’s plenty of time to ease her into the world of Charles Xavier’s gifted youngsters.

In the past, Marvel has come under fire for its representation of queer relationships. While Marvel Comics has plenty of LGBTQ+ heroes, the Marvel Cinematic Universe doesn’t have the best track record of representing the whole spectrum of the rainbow.

Only recently, the MCU was criticised for cutting scenes of an LGBTQ+ nature of Valkyrie in Thor: Ragnarok and Okoye in Black Panther. Thankfully, Marvel Studios President Kevin Feige has promised at least two LGBTQ+ characters are coming soon. Who knows, Shade could be fly into action sooner than we thought?