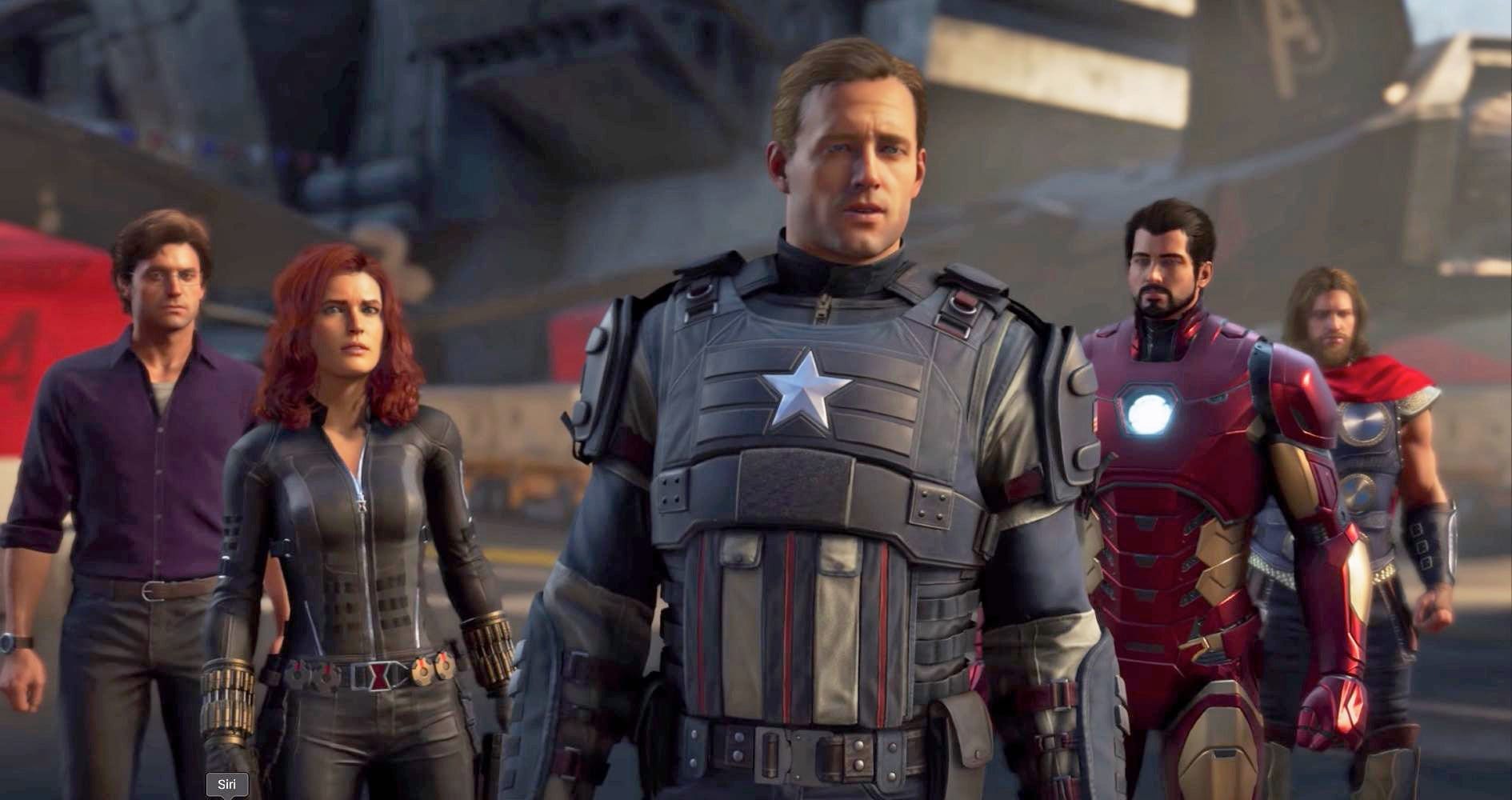 Square Enix has confirmed that its upcoming title, Marvel’s Avengers, will be a game that’s going to last a pretty long time.

Square Enix has stated [via ComicBook]: “Marvel’s Avengers features a cinematic story, complete with the high-octane action that Crystal Dynamics is known for,

Being a singular title, it’s not likely that this is going to be the start of the Marvel Gaming Universe, but it sounds like Square Enix is going to attempt to make a teeny MGU all of its own…

As more and more details emerge about the upcoming title, it’s been revealed that the game won’t feature an open-world.

According to Crystal Dynamics [via PlayStation Lifestyle], the developers felt that the Avengers shouldn’t be confined to just one area – even if that area is pretty big.

Instead, Crystal Dynamics has opted to place the game in different, smaller areas that will supposedly feel very much like an open-world but won’t be.

The game’s trailer showed off quite a bit of San Francisco, but the game is also set to go further afield into different regions and areas.

Additional regions will be added via DLC after the game launches (thankfully it’s free DLC).

The game’s official description reads as follows: “Marvel’s Avengers begins at A-Day, where Captain America, Iron Man, the Hulk, Black Widow, and Thor are unveiling a hi-tech Avengers Headquarters in San Francisco — including the reveal of their own helicarrier powered by an experimental energy source.

“The celebration turns deadly when a catastrophic accident results in massive devastation. Blamed for the tragedy, the Avengers disband. Five years later, with all Super Heroes outlawed and the world in peril, the only hope is to reassemble Earth’s Mightiest Heroes.

“Developed by Crystal Dynamics in collaboration with Eidos-Montréal, Nixxes Software, and Crystal Northwest, Marvel’s Avengers will release simultaneously for the PlayStation®4 computer entertainment system, the Xbox One family of devices including Xbox One X, Stadia, and PC on May 15, 2020.”