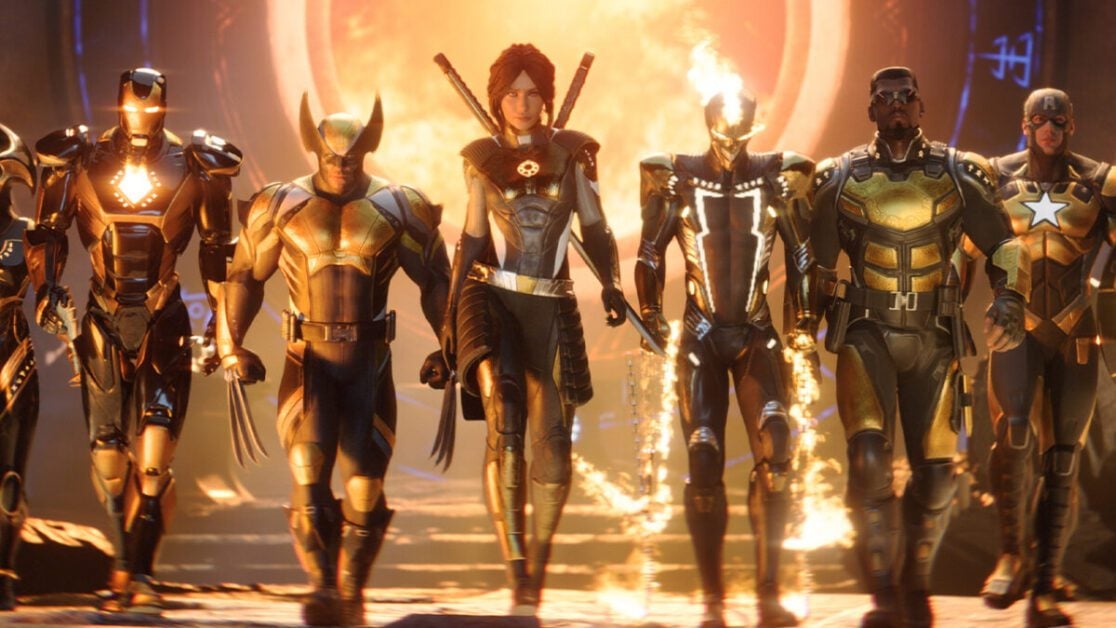 Marvel fans rejoice. A new Marvel game is on the way. At Opening Night Live today 2K and Firaxis announced Marvel’s Midnight Suns. Firaxis are best known for their work on XCOM and the rumours of a Marvel XCOM game have been going around for a while.

Marvel’s Midnight Suns is a brand new tactical RPG that takes place in a darker side of the Marvel Universe. It sees players take on supernatural forces as a member of the Midnight Suns. This team are the worlds last hope against the underworld. This seems to be a slight rename of the team that originally appeared in the 90s, the Midnight Sons.

The trailer shows off various Marvel heroes that are instantly recognisable like Wolverine, Doctor Strange, Captain America, Iron Man and so many more. We don’t want to spoil the surprise so check out the trailer for yourself below.

According to the press release for the game, this is the story we can expect and some of the heroes and villains we can expect to see.

“Through a twisted marriage of magic and science, the nefarious force known as Hydra has revived Lilith, Mother of Demons, after centuries of slumber. Lilith will stop at nothing to complete an ancient prophecy and summon her evil master, Chthon.

Pushed to the brink, the Avengers desperately look to fight fire with Hellfire by enlisting the help of the Midnight Suns – Nico Minoru, Blade, Magik, and Ghost Rider – young heroes with powers deeply rooted in the supernatural, formed to prevent the very prophecy Lilith aims to fulfil. Together, they resurrect an ancient warrior – the Hunter, Lilith’s forsaken child and the only hero known to have ever defeated her.”

We also know we can expect to see heroes from The Avengers, X-Men and Runaways.

When Does Marvel’s Midnight Suns Release?

Marvel’s Midnight Suns will launch in March 2022. Right now we do not have a definitive date. It will be available on PC, PS5, PS4, Xbox One, Xbox Series X|S and Nintendo Switch.