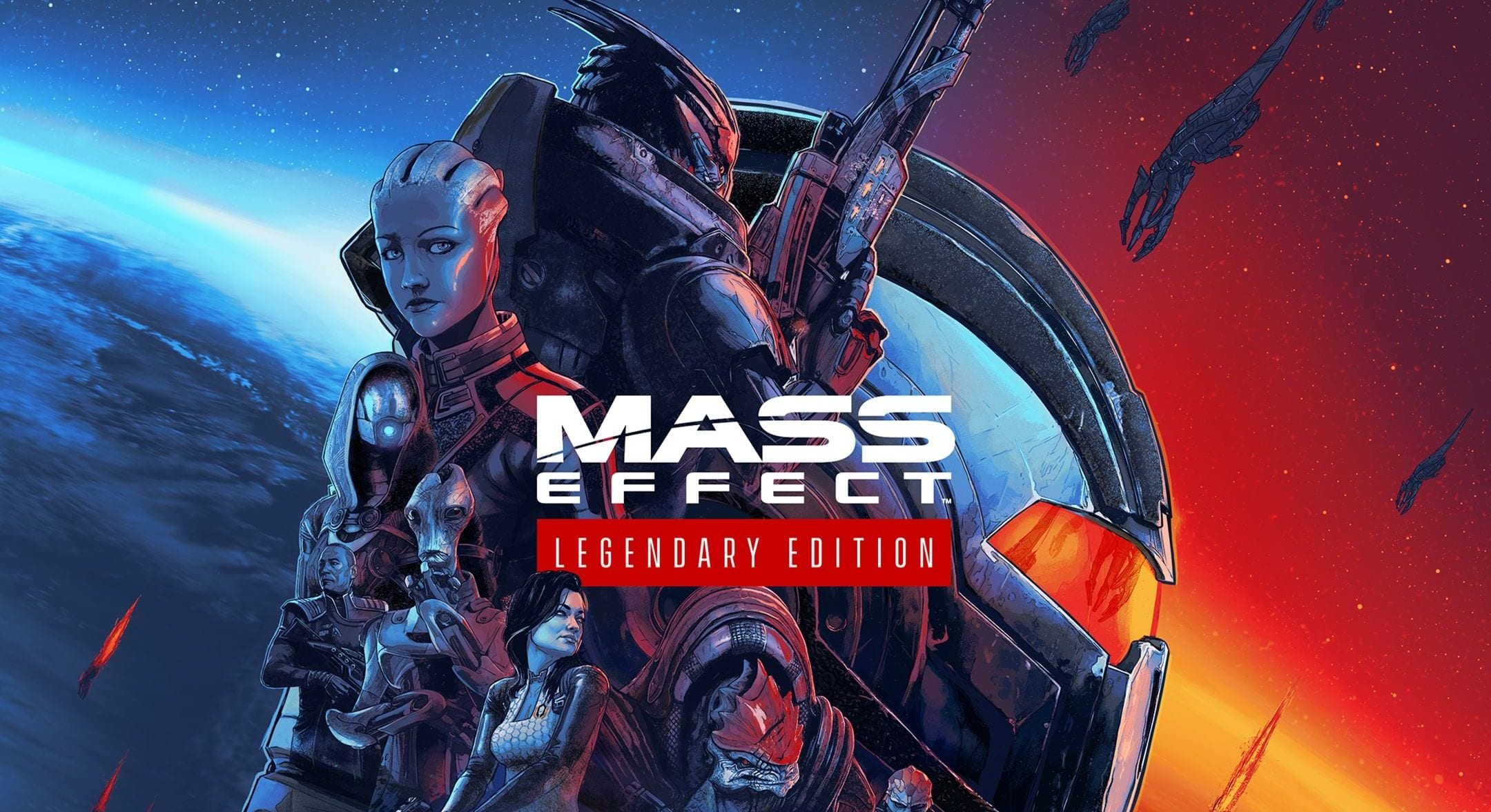 BioWare reveals some of Mass Effect Legendary Edition’s visual enhancements are based upon fan-made mods to improve its remasters.

On websites such as Nexus Mods, fans can download popular mods like ‘A lot of Textures’ and ‘A Lot of Videos’ which improves the visuals for the Mass Effect Trilogy on PC.

Speaking to PCGamer, BioWare’s Marc Walters who was the writer and director for the original Mass Effect, revealed that the studio had looked at community mods for inspiration as to how they can improve the remasters in the Legendary Edition.

“We actually early on looked at some of those [mods],” Mac Walters told PC Gamer, “and said, ‘OK, well, this is our minimum bar and from here we have to then go bigger, right?’ Obviously, they have limited access as a modder to the assets that are in there. We have full access to them.”

Environment director on Mass Effect Legendary Edition, Kevin Meek backed up what Walters had said in regards to the influence of community mods.

“They’re getting these great results with the A Lot of Texture mods and those other up-res ones,” he said, “so that actually started us down that kind of the path with some confidence.

“We knew we could go in and hit base-level AI up-res on all the textures and receive the same amount of visual upgrade or even more than the mods because we have a lot of advantages they don’t have.

“We get to work on the uncompressed source, full-resolution textures. Whereas what they have, it’s been crunched down, it’s been compressed, it’s put onto a disc, and then they up-res off that.”

Mass Effect Legendary Edition releases for today for PlayStation 4, Xbox One, and Microsoft.

If you’re looking to pick up the Mass Effect Legendary Edition, you can grab it from the GameByte Shop! Is this game on your Wishlist? Let us know across our social channels!

Don’t forget you can find some of these great games and more through the new GameByte Shop!