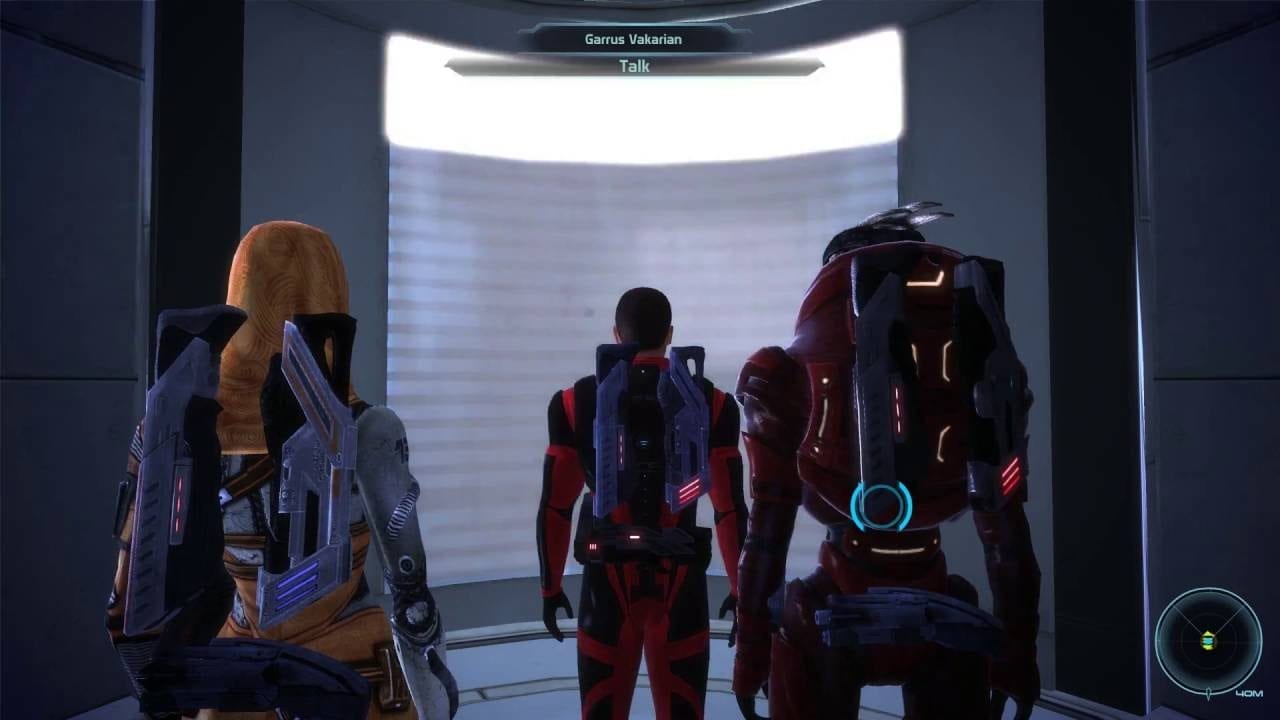 Crystal McCord, Associate Producer at BioWare, has confirmed that the elevator loading times in Mass Effect Legendary Edition have not only been trimmed down drastically but are now completely skippable.

If you’ve played the original Mass Effect then the chances are that you’re very familiar with the loading times when in an elevator, in particular the one located in the Citadel. The elevator has become an odd fan-favourite feature of the beloved RPG series from BioWare.

However these once-long elevator loading times are now a thing of the past thanks to the upcoming Mass Effect Legendary Edition.

During a recent press event we learned that the elevator times have been trimmed down dramatically, allowing you get into the fun much faster. You can even skip them entirely if the short wait is just too much to bear.

There is one downside to the trimmed elevator loading times because it means that we can’t enjoy the lovely elevator music as much as we used to. If I remember correctly, the elevator music in the Citadel is a remixed version of the Mass Effect main theme.

“[The elevator] was definitely a fan favourite,” laughed McCord during the press event.

McCord went on to confirm: “The elevator times are now faster across all platforms. In the Legendary Edition, an optional skip becomes available so you can move into gameplay a lot faster.”

The Mass Effect Legendary Edition will include remastered versions of Mass Effect, Mass Effect 2 and Mass Effect 3. Each version of the game will come with improved textures, models, shading and various other technical improvements.

The gameplay will also be modernised. Each game will come with all previously released DLC and will be playable with an improved framerate in glorious 4K.

McCord revealed that the single player DLC included in the collection will be accessible at various points. Some DLC will be available from the get-go, while some will be unlocked as the player progresses in the game.

According to McCord: “All of the DLC content, some available as you begin to play, and some which unlock throughout. It all comes under one new launcher and interface, all in one package […]

“It’s not a small feat bringing this large amount of content together into the Mass Effect Legendary Edition […] We have 15 story DLC which also unlock new squad mates and planets. We have an incredible selection of additional armour packs, weapons, appearance packs, all available in this one package. We also have the Genesis Comics integrated into the games,” said McCord.

During the recent press event McCord also revealed that each Mass Effect game in the collection has had its weapons re-balanced and re-tuned.

Are you looking forward to the Mass Effect Legendary Edition? Let us know across our social media channels.

Mass Effect Legendary Edition will release on May 14th for PC, PlayStation 4 and Xbox One.

Multiplayer For Mass Effect Legendary Edition Could Be Coming Soon