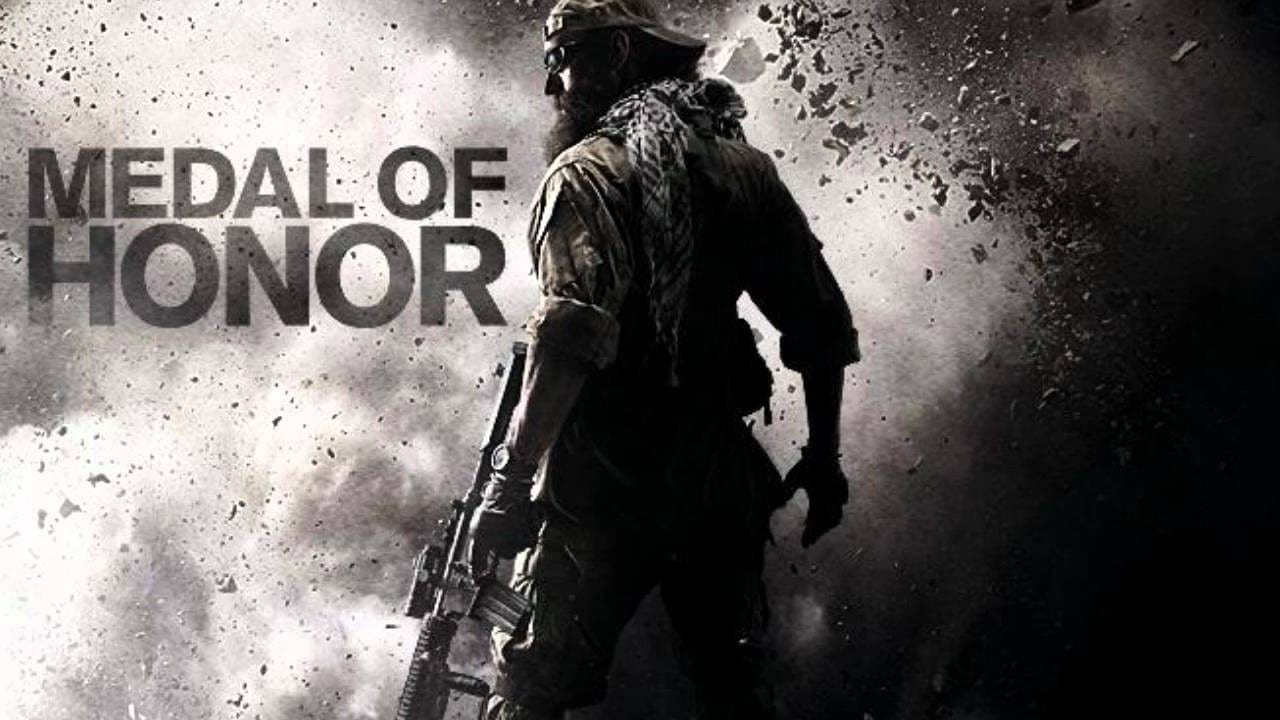 A Medal of Honor short film has been nominated for an Oscar for Best Documentary in the “Short Subject” category.

As spotted by Kotaku, the documentary in question is entitled “Colette” and it was released alongside Respawn Entertainment’s VR game Medal of Honor: Above and Beyond in 2020.

“Colette” has been released by UK tabloid The Guardian and is co-produced by Oculus and Respawn Entertainment. Respawn chief Vince Zampella IS listed in the credits as the co-executive producer.

The documentary film is about a lady called Colette who shares her experiences of World War 2.

Collete is a French Resistance fighter who visits a concentration camp where her brother was killed by the Nazis.

The official Medal of Honor Twitter account shared the news of Colette being nominated for an Oscar in the short film category.

“On behalf of everyone at Respawn, we are incredibly honoured that ‘Colette,’ the documentary short that was shot for Medal of Honor: Above & Beyond, has been nominated for an Academy Award for Documentary Short Subject.”

With the release of the VR game Medal of Honor: Above and Beyond, the documentary “Colette” was just one of a series of short films that was released.

From my knowledge, it’s the first time that a video game studio has been nominated for an Oscar.

“For those unaware, Medal of Honor: Above and Beyond is a love letter not just to World War II games of old, but also to the people who experienced the real events,” said the tweet.

“It includes a number of documentary short films that follow the stories of real veterans and survivors of the war.”

From what I hear, the documentary is a difficult watch, but it’s also a very important piece of film that highlights a personal experience of World War 2.

The response to the documentary on social media has been overwhelmingly positive, as reflected by a followers tweet below.

“I just watched the documentary on The Guardian and was amazed. So many emotions in such a short period of time. Beautifully crafted and edited.

“If this wins, it would send a message to the world about how videogames can be more than just “mindless” entertainment.”

You can watch the documentary via The Guardian here.