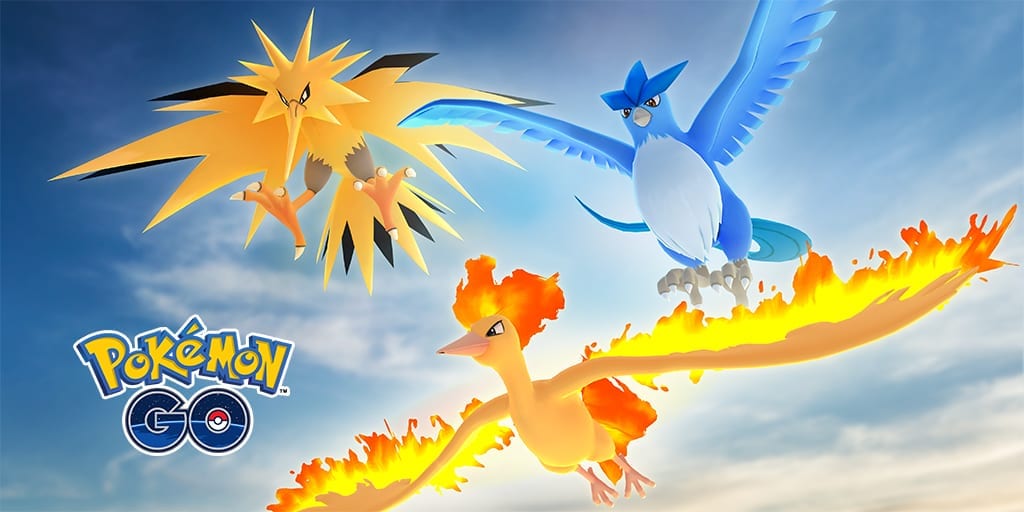 Australian scientists have named three new species of beetles after legendary Pokemon, according to IGN.

The beetles have been named after Pokemon’s legendary trio of birds, Articuno, Zapdos and Moltres. The bugs were identified and named in The Canadian Entomologist in December 2020. One of the scientists behind the discovery, Yun Hsiao, grew up with the Pokemon anime, which inspired the themed names.

In a statement, Yun’s counterpart, Dr Pollock, explained the academic reasoning behind the names:

“The choice of a name for a new species is not trivial; it must be different from any other described species. One of the ways to ensure this is to make a name that nobody would ever have come up with before.”

“Yun says that he was an aspiring Pokémon trainer when he was young, and so, because of the rarity of the specimens of the three new species, he suggested that we name them after the three Legendary bird Pokémon.

“Naturally, I thought that this was a great idea, and so, the new species which were unveiled to the world in 2020 are Binburrum articuno, Binburrum moltres and Binburrum zapdos – all with Hsiao and Pollock as the authors.

“We already have plans to describe more new species of this genus that have turned up since we finished the paper, with perhaps more Pokémon names.”

These beetles aren’t the only scientific discovery to be named after Pokemon. In 2008, an extracellular matrix-like retinal protein was named Pikachurin, after the series’ iconic mouse. Who would have thought that a bunch of Pokemon fans would grow up to become renowned scientists?

Pokemon is currently celebrating its 25th anniversary, so the timing of Dr Pollock and Yun Hsiao’s discovery is impeccable. Perhaps even more scientific discoveries will be named after Pokemon before the end of 2021.

Are you pleased to see Pokemon making science fun with the naming of these beetles? Let us know across our social media channels!