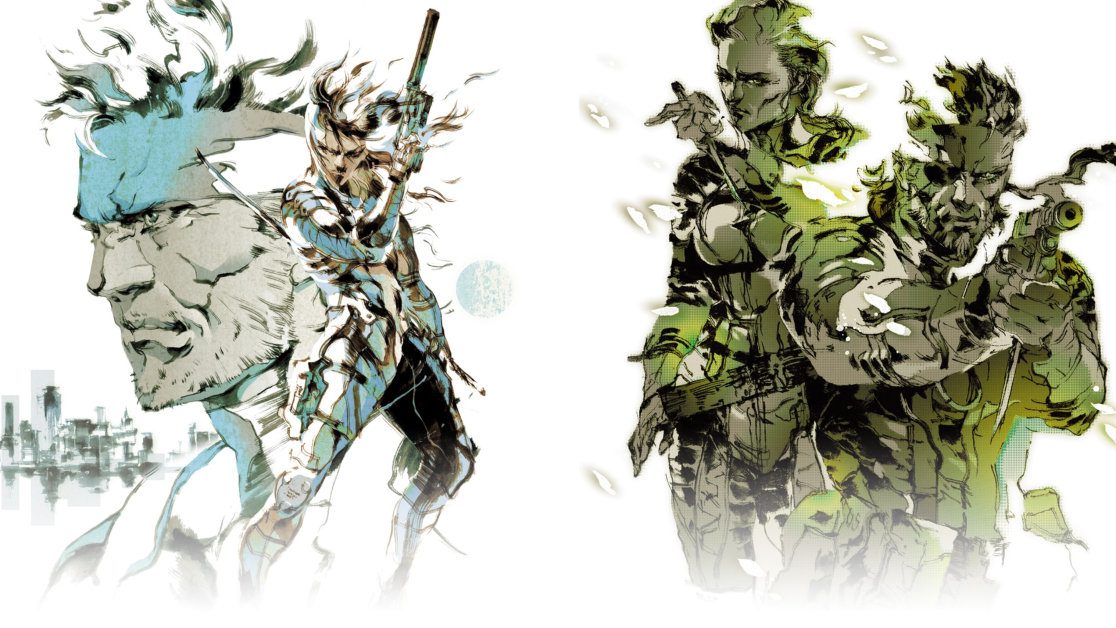 It seems that the Metal Gear Solid series could be making a triumphant return to consoles very soon. Happy days!

Earlier this year, due to a licensing issue related to historical in-game footage, the Metal Gear Solid franchise was delisted from digital stores for consoles. However, you were still able to buy some of the series on PC.

“We are currently working on renewing the licences for select historical archive footage used in-game, therefore, we have made the temporary decision to begin suspending the sale of MGS2, MGS3 and all products that include these games from digital storefronts globally starting from 8th November 2021,” said Konami at the time.

Thankfully, in celebration of the series’ 35th anniversary, it seems that the licensing issue may be resolved. Now it looks like the legendary Konami series is coming back to digital stores on consoles for gamers to enjoy once more.

Snake and the Boss are returning!

“We are preparing to resume sales of titles that have been temporarily suspended,” announced Konami in a tweet.

At this time, we don’t know for sure which Metal Gear Solid games are returning. However, it might be safe to assume that it will be MGS2 and MGS3, as well as Peace Walker – which were all included in the MGS: HD Collection for PS3 and Xbox 360. The MGS: HD Collection is backwards compatible on Xbox.

Hopefully, when the MGS games return to digital stores, it will also include Metal Gear Solid 3 for the Nintendo 3DS.

Perhaps some of the Metal Gear Solid franchise might even become available as part of the revised PS Plus subscription service. Only time will tell.

Are you excited that the Metal Gear Solid franchise will soon return to digital platforms for consoles? Share your excitement across our social media channels.