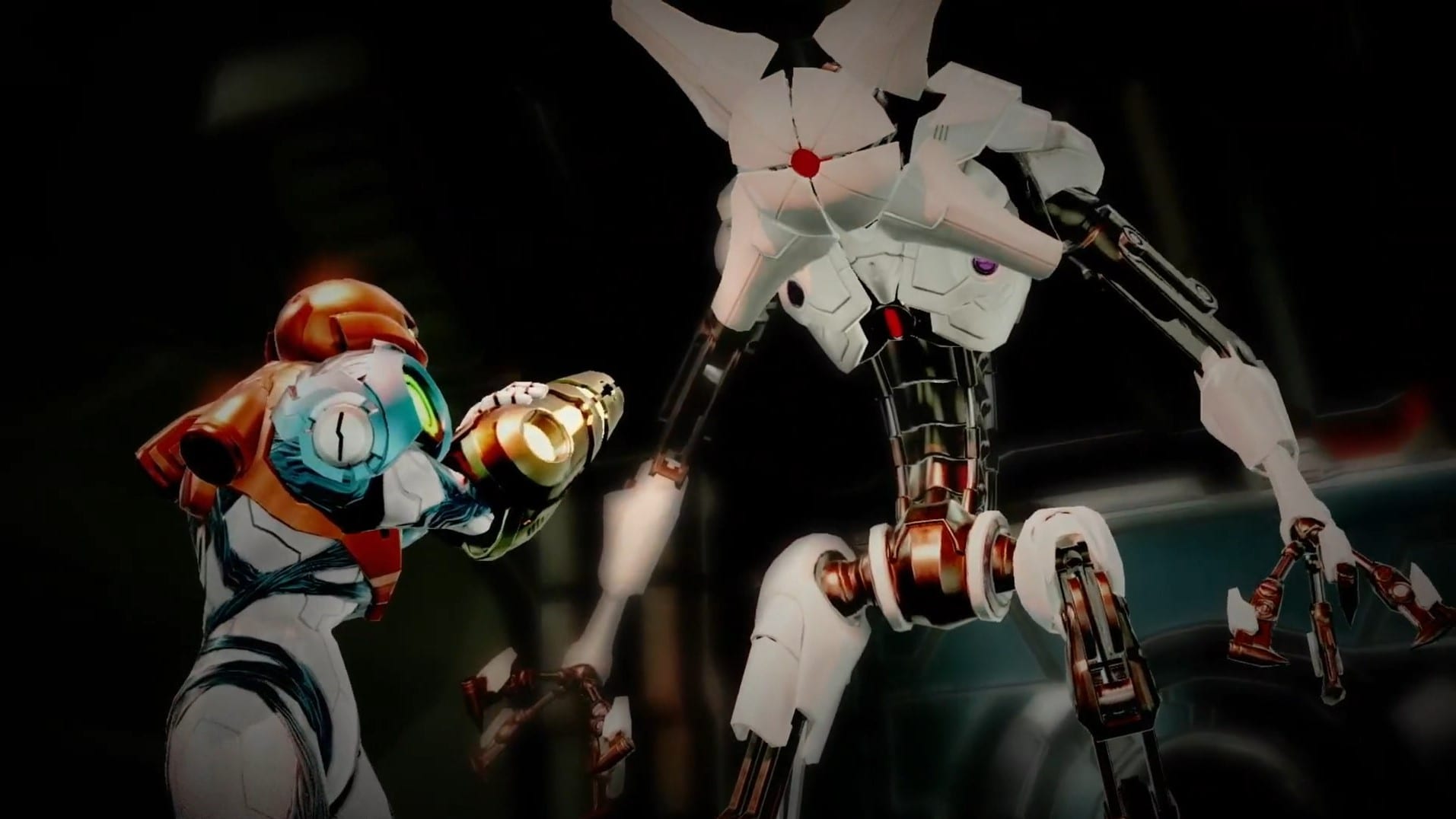 Nintendo Switch exclusive ‘Metroid Dread’ is on track to become the best-selling game in the series history. Impressive!

Throughout the history of the Nintendo console, Samus and her adventures in the Metroid series have been one of the most common and popular entries of its brand. And it seems the latest release is no exception.

Metroid Dread launched for the Nintendo Switch on October 8th, alongside the shiny new OLED console. It seems that this was a launch made in heaven as the latest Samus adventure offered the perfect opportunity to showcase the gorgeous new OLED screen.

However, regardless of whether it’s new console sales or just the game alone, both are proving popular. As reported by gamesindustry.biz, Metroid Dread is not only one of the fastest-selling games in the series, but it’s also the highest-grossing Metroid game at launch.

Metroid is as popular as ever

That being said, according to UK data and analytics website Gfk, it confirmed that 2002s Metroid Prime for the Nintendo GameCube still remains the fastest-selling game in the series, in terms of boxed sales.

Now, we could argue that Far Cry 6 beating Metroid Dread to the number two spot is impressive (and it is), but it is worth noting that Far Cry 6 is multiformat and Metroid Dread is on one platform. However, it will be interesting to see how the charts charge as we edge closer to Christmas.

Have you been playing Metroid Dread, or perhaps you have picked up a different new release? Let us know what you’ve been playing across our social media channels.