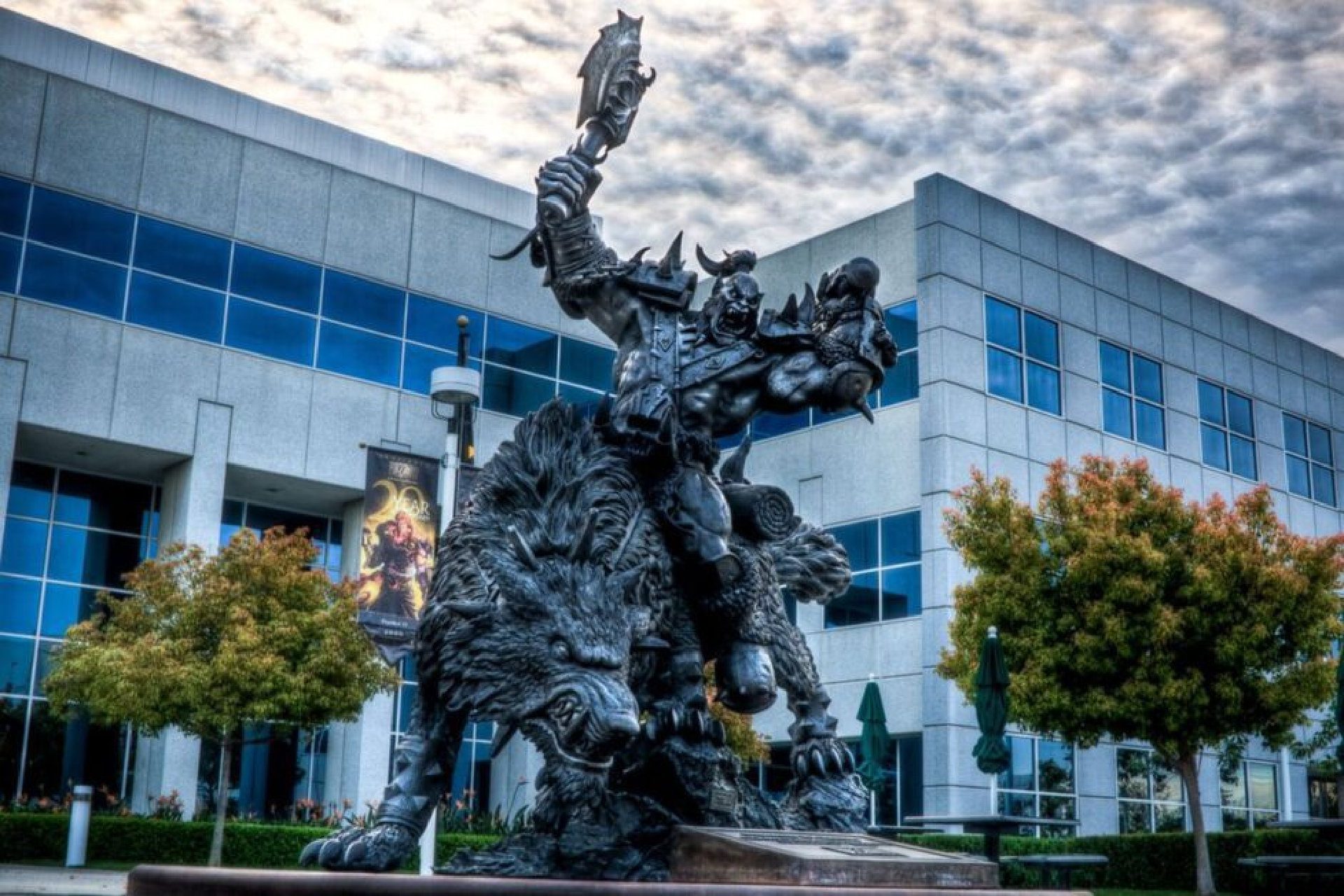 The Microsoft acquisition of Activision Blizzard is expected to be finalised by June 2023, according to CEO Bobby Kotick.

Back in January 2022, Microsoft made huge waves within the video game industry by taking the first steps of acquiring Activision Blizzard for a mammoth deal worth $68.7 billion. The deal would essentially make franchises such as Call of Duty, World of Warcraft and more first-party Xbox properties.

Microsoft has to convince the world

Despite stockholders already approving the deal, it’s been a long and complicated process. In order for the deal to be finalised, Microsoft must also gain the approval of market regulators in various regions of the world.

At this time, the deal has already been approved in Brazil with the EU and UK’s approval still pending. This is also despite the best efforts of PlayStation chief Jim Ryan seemingly doing all he can to prevent Microsoft from having control with the likes of Call of Duty.

It has already been speculated that Microsoft’s acquisition would be finalised in 2023. However, with all the recent upheaval, it’s understandable that some might doubt that the expected deadline will be met.

Will Microsoft acquire Activision by 2023?

That being said, as reported by MP1ST, current Activision CEO Bobby Kotick still remains confident that the deal will be sealed by the current fiscal year ending June 2023.

“Our games are the result of passion and excellence. This comes from an environment that fosters inspiration, creativity, and an unwavering commitment to develop and support our talent,” said Kotick during a recent quarterly financial report.

He continued: “Our employees’ dedication and teamwork are at the heart of an extraordinary workplace that enables the magic embodied in our games.

“We look forward to continuing to release epic entertainment in service of our global community of players as a part of Microsoft, one of the world’s most admired companies. We continue to expect that our transaction will close in Microsoft’s current fiscal year ending June 2023.”

Furthermore, Activision Blizzard has been shrouded in controversy with allegations of sexual harassment and discrimination within the workplace. The accusations were made while Bobby Kotick still remains in charge of the company.

Do you believe that Microsoft’s acquisition of Activision Blizzard will be finalised by June 2023? Let us know across our social media channels.