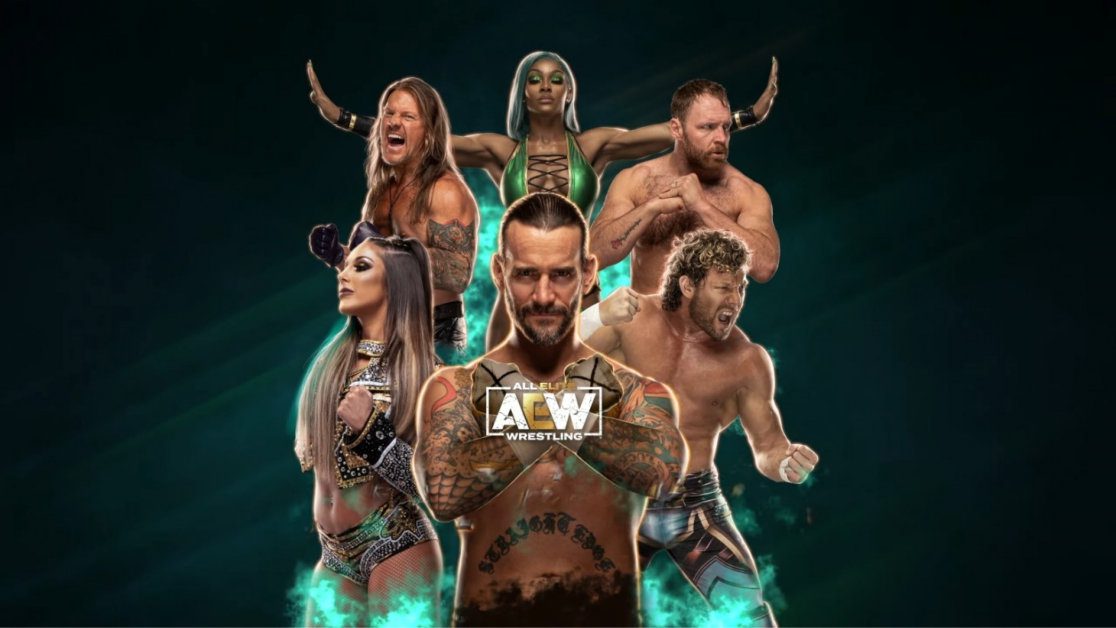 Upcoming pro-wrestling grappler AEW Fight Forever is rumoured to launch day one on Xbox Game Pass. However, that might not be true.

AEW Fight Forever is currently set to release during the fall of this year. However, at this time, a release date is yet to be announced. Which is a little concerning when you consider the year is almost over.

Is AEW Fight Forever in trouble?

However, it is suspected that the game might be facing some issues related to clarification, which would explain the delay. Especially if the game is presumably nearing its intended release.

Furthermore, sources close to the pro-wrestling news website Wrestle Zone claim to have been informed that the game will launch on day one on Xbox Game Pass. Unfortunately, AEW Games has addressed those rumours and have consequently, debunked the reports.

Interestingly, however, if I was to be somewhat suspicious, AEW Games didn’t rule out the prospect of an Xbox Game Pass arrival entirely. An update is promised to be made on Saturday, November 19th during the next big PPV, Full Gear.

An announcement will be made soon

“The internet is buzzing about AEW Fight Forever, but AEW Games is the OFFICIAL source for all news and info,” tweeted AEW Games.

In a follow-up tweet, the rumours of the title coming to Xbox Game Pass were seemingly addressed. “This seems like a good time to share that we don’t anticipate AEW Fight Forever being part of any monthly gaming subscription services.”

Clearly, the Xbox Game Pass rumours are being addressed. That being said, the words “we don’t anticipate” doesn’t sound all that concrete to me.

This also seems like a good time to share that we don’t anticipate #AEWFightForever being part of any monthly gaming subscription services.

AEW: Fight Forever will be available in store at your favorite retailers or online. Reserve your copy today at: https://t.co/Nv3IuMVxiN

Reading between the lines, it might be unlikely that it will launch on Xbox Game Pass. However, it’s not ruled out that it might one day come to Microsoft’s subscription service.

The AEW video game is being developed by Yukes, the former WWE Smackdown vs Raw studio. Furthermore, alongside pro-wrestling star and avid gamer, Kenny Omega, the project will be led by Hideyuki Iwashita, the man behind the legendary N64 title, WWF No Mercy.

In August 2022, the various modes of AEW Fight Forever were leaked via an Amazon listing. However, those modes were later confirmed to be true.

Are you looking forward to the AEW grappler? Let us know across our social media channels.  AEW Fight Forever will be released for PC, PlayStation, Xbox as well as Nintendo Switch.