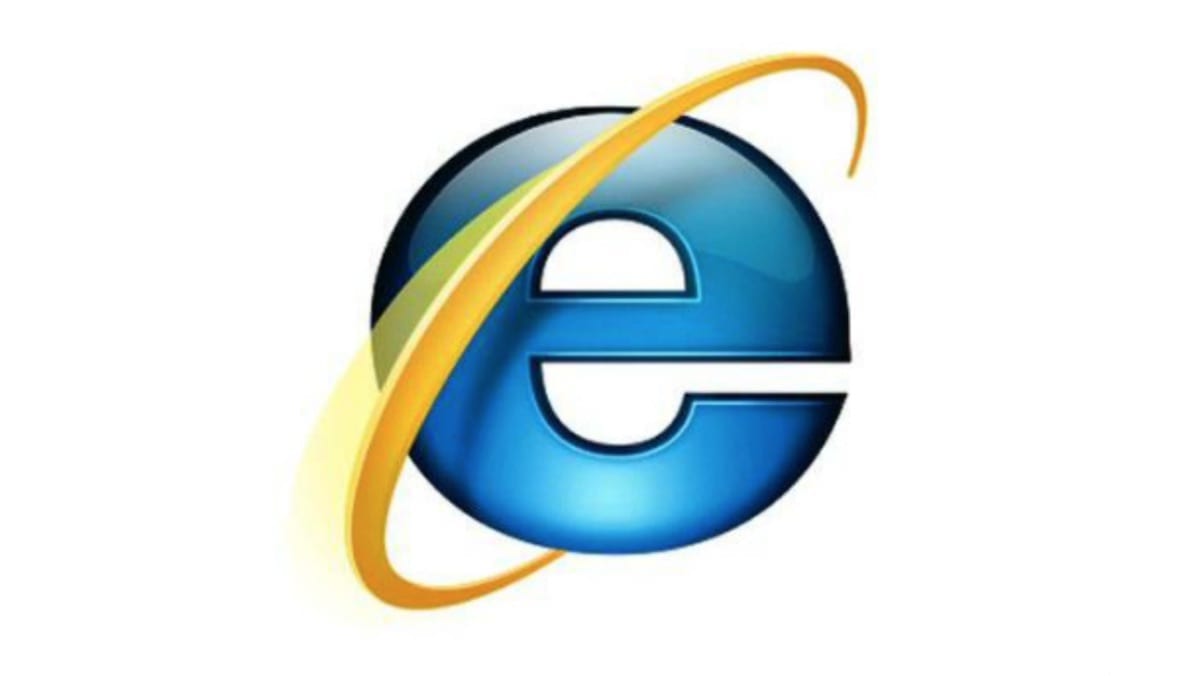 It’s the end of an era as Microsoft has officially killed off Internet Explorer. The clock’s ticking for the nostalgic web browser, as Microsoft has confirmed it’ll no longer be supported as of November 2020.

Internet Explorer has been a mainstay of internet users for 25 whole years, but sadly just isn’t cutting it compared to the likes of Mozilla Firefox and Safari. Internet Explorer’s current version, 11, will be its last.

Along with saying goodbye to Internet Explorer, Microsoft has also announced that all remaining Microsoft 365 apps and services won’t support IE 11 from August 17, 2021.

Revealing the news on its website, Microsoft explained a little more about the changes, and how best to transition if you’re still using any of the affected apps or services.

“While we know this change will be difficult for some customers, we believe that customers will get the most out of Microsoft 365 when using the new Microsoft Edge. We are committed to helping make this transition as smooth as possible.”

Although the news might not have much of a bearing on your day-to-day, a surprising number of businesses still depend on Internet Explorer and the Microsoft 365 apps and services.

As one Twitter user explains: “Loads of big businesses and corporations still (inexplicably) run on IE. Even critical businesses such as Network Rail and the NHS use IE, and won’t allow the download of other browsers.”

Whether or not Internet Explorer’s demise will change your life directly, it’s definitely the end of an era.

Microsoft ‘Will Reveal Future Of Bethesda Games On PlayStation’ Soon