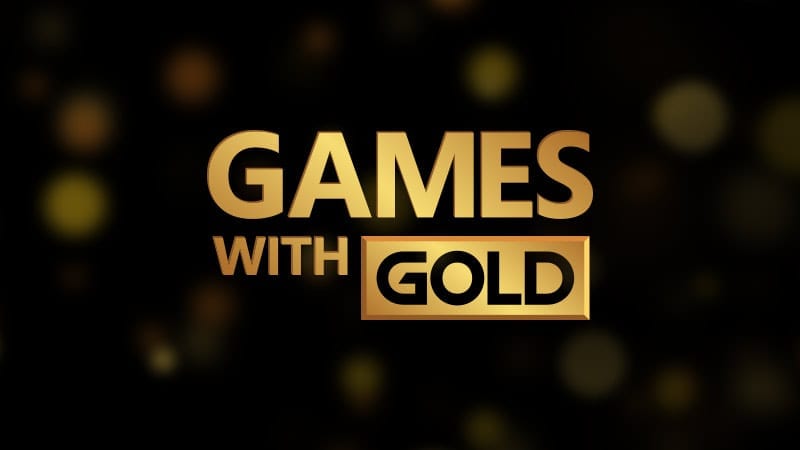 Over the weekend Microsoft bumped up the price for Xbox Live Gold but almost instantly pulled back due to backlash from gamers.

It’s not unusual for prices to increase for any business model, especially with subscription services, but as you can see, this was quite a hefty price hike – especially for the six month model.

Price hikes are never usually welcomed, but as already stated it’s not uncommon. However the price increase from Microsoft for the Xbox Live Gold subscription service was met with a largely negative response.

In fact, many in the Xbox gaming community believed that Microsoft may have increased the price of the Xbox Live Gold subscription service to push customers towards Xbox Game Pass Ultimate, which also includes Xbox Live Gold.

However following the community backlash Microsoft announced on Twitter that Xbox Live Gold prices will be reversed. The company also released a statement stating that “we failed to meet expectations of players” who rely on XBL every day.

“Today was not great. We always try to do our best for you and today we missed the mark,” said Xbox in a tweet.

The tweet continued: “We hear you, and we’re reversing our Xbox Live Gold pricing updates.”

However that was not all, because Microsoft also announced that starting immediately, players will no longer need an active Xbox Live Gold subscription to play free-to-play titles such as Fortnite, Apex Legends, Call of Duty: Warzone and more.

“To bring Xbox Live more in line with how we see the player at the center of their experience we will be removing Gold requirements for free-to-play games,” added the Xbox Twitter page.

In addition, players will now have 45 days notice to prepare for any changes to the pricing to such services as Xbox Live Gold.

Say what you will, I personally believe that Microsoft should be commended for reversing the price of Xbox Live Gold as many companies perhaps wouldn’t have done the same!