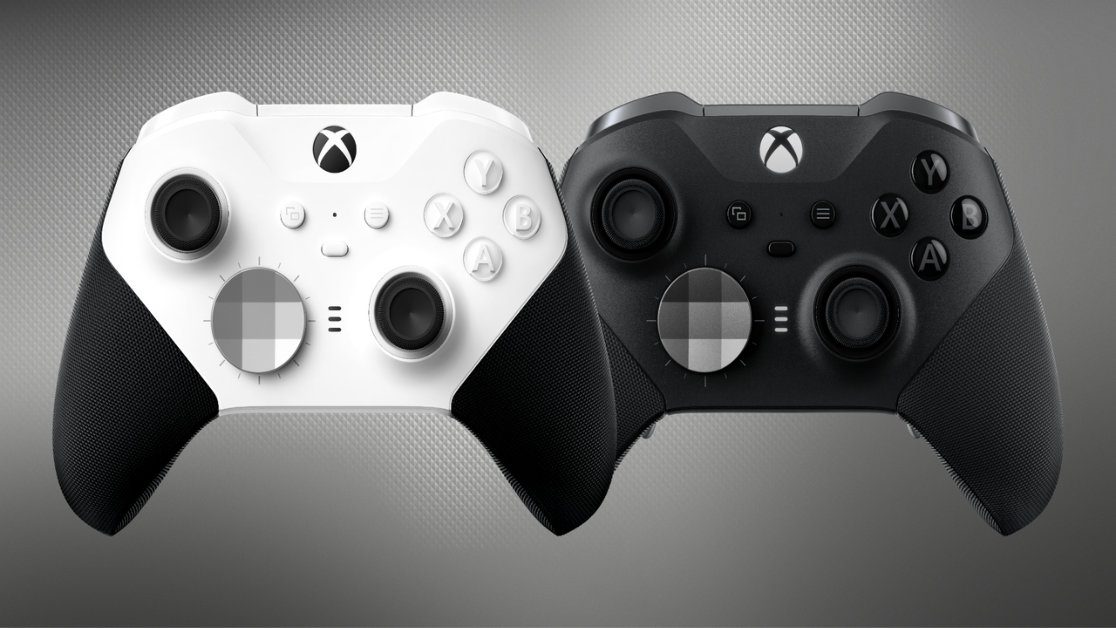 Microsoft has revealed a cheaper version of the official Xbox Elite controller. The new controller is £45/$50 USD cheaper than the original.

The Xbox Elite Series 2 controller is one of the best on the market. It allows you to change analogue sticks as well as the D-Pad. You can even program profiles to suit certain gaming genres. However, the Elite Series 2 doesn’t come cheap.

The original Xbox Elite Series 2 is on offer

The Xbox Elite Series 2 has an RRP of £159.99/$179.99. However, at the time of writing, you can pick it up with a saving of £17 via the Microsoft Store. Yet, you can save even more by picking up this cheaper version of the Elite controller later this month.

The white “Xbox Elite Wireless Controller Series 2 – Core” comes with the “essential components” that players need to “unleash [their] best game,” says Microsoft. However, it doesn’t come with everything included in the more expensive version.

You can buy all the extras separately

Essentially, if you buy the Core controller, you will miss out on additional thumbsticks, paddles as well as the D-Pad. However, you can buy them all separately via the Complete Component Pack for an extra £54.99/$59.99 USD.

Furthermore, if you fancy an extra snazzy Elite Series 2 controller, then later in the year you’ll be able to order a fully customisable version via the Xbox Design Lab.

Will you be picking up the Xbox Elite Wireless Controller Series 2 – Core? Let us know across our social media channels.