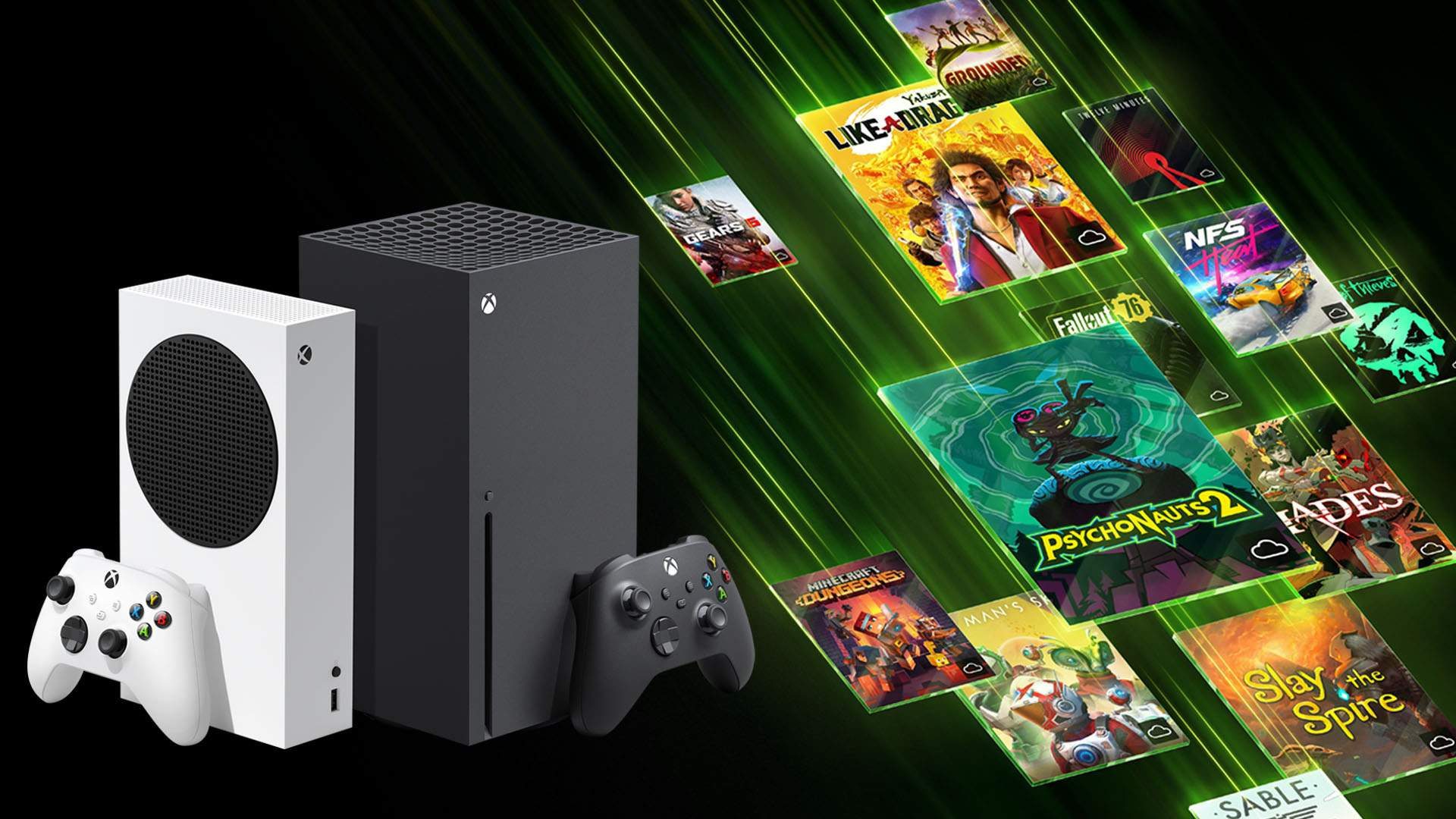 Microsoft has revealed how much money Xbox Game Pass makes. As you can imagine, the subscription service is quite profitable.

It’s no secret that Microsoft’s subscription service is a very popular service that offers great value for money for its customers. From as little as £7.99 per month, you will gain access to 100s of AAA and indie darlings.

Other than offering a vast library of games, the service also offers a way to save a lot of money. Let’s say you wanted the next big Bethesda game (now a first-party title), but spending £60 to £70 is out of the question. For just £8, you can find out if that game is for you at a fraction of its full price.

Naturally, with the Xbox Game Pass being so popular, we often wonder how much money this service makes. After all, if it prevents someone from subscribing rather than buying a full-price game, does Microsoft miss out on sales? In short, no Microsoft is most certainly not missing out.

As a result of the pending acquisition of Activision Blizzard, Microsoft is having to reveal finer details such as business plans and profits to market regulators in order to make the takeover happen. It must also be proven that by increasing its monopoly within the industry, Microsoft doesn’t become too overpowered with the aid of Xbox Game Pass. Though, I think we passed that point years ago.

How much does the subscription service make?

As reported by TweakTown.com, figures revealed as part of documents issued to regulators, Xbox Game Pass generated $2.9 billion from consoles in 2021 alone. However, throughout the calendar year of 2021, Xbox gaming generated a total of $16.28 billion.

Furthermore, it is reported that 18% of Xbox gaming’s $16.28 billion profits for 2021 were generated via Xbox Game Pass and almost 30% of its games and services revenues ($12.581) during the same period. It’s also worth mentioning that the sales numbers account for consoles and not earnings made from Game Pass on PC.

Are you a happy subscriber of Xbox Game Pass and if so, what’s your favourite game currently available on the service? Let us know across our social media channels.