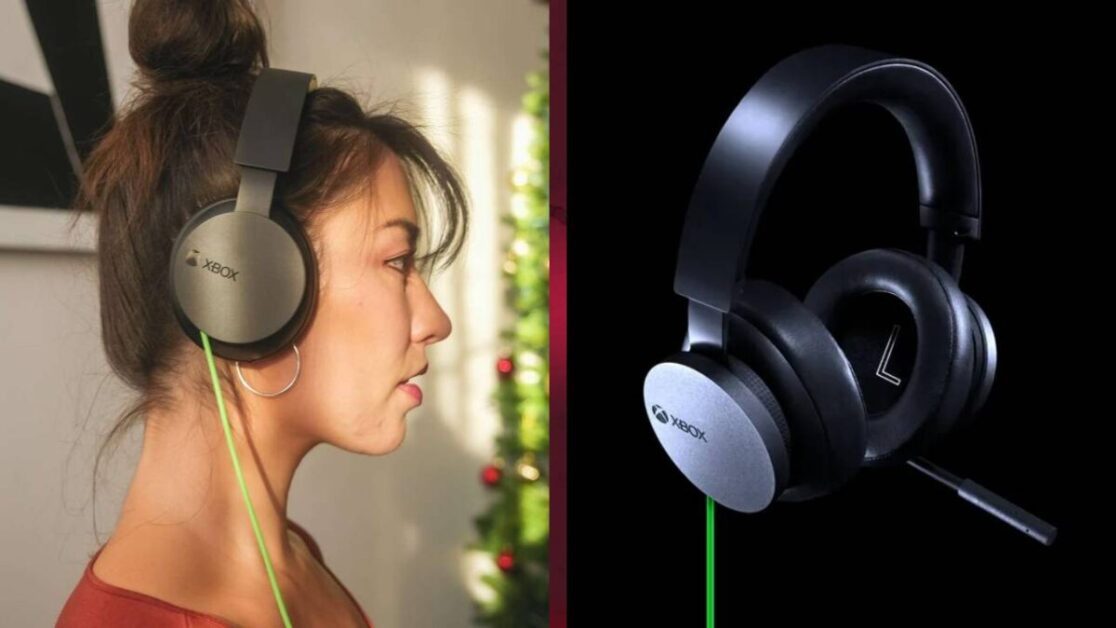 Back in March, Microsoft’s wireless Xbox headset swiftly became a gold standard audio solution for the console. Now, thanks to a recent announcement, we now know a wired version of the device is in the works, and its more affordable!

Revealed via the official Xbox Twitter account, the Xbox Stereo Headset is essentially a wired version of its predecessor. However, despite coming in at $59.99, the headset has all the bells and whistles that made the wireless version great. Here’s a description of the product, courtesy of Xbox Wire:

“Today, you can add one more option to the list. We are pleased to announce our Xbox Stereo Headset, available for pre-order today. With the new Xbox Stereo Headset, we are bringing everything you expect from Xbox products like performance, stand-out features, quality, and accessibility to deliver immersive experiences across console, PC, and mobile devices. We also wanted to bring you more value to the entry-level headset category, including clear microphone performance, high-quality ear cushions, and a volume control dial on the right earcup”

So, why would you opt for the wired version of the Xbox Stereo Headset? Well, by plugging the 3.5 mm jack into an Xbox controller or a nearby device, you can essentially negate the need for batteries. The fact that the device uses a standard auxillery cable also means it’s compatible with more devices; phones, tablets, PCs and even Sony’s PS5 (I won’t tell if you don’t).

That being said, the shiny new wired headset is missing a few features, like the wireless version’s chat/game audio dial. Although, this is a minor omission, especially when you consider the price difference between the two headsets.

The new Xbox Stereo Headset is currently available for pre-order of at the Microsoft Store. Therefore, if you’re in need of a headset upgrade, you should probably consider checking it out. Whether or not it’ll hold up to the standards of the wireless model remains to be seen. However, when you consider the devices price, it seems like it might be worth a shot!

Are you going to grab an Xbox Stereo Headset? Let us know on our social media channels!