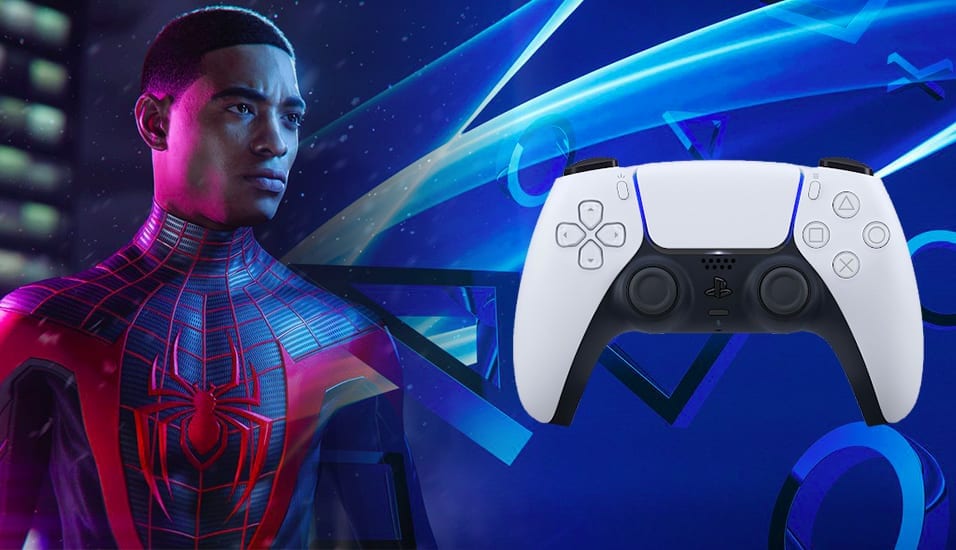 Marvel’s Spider-Man: Miles Morales looks stunning with all the features the PlayStation 5 can offer. Having played the original on a launch PS4 the improvements are obvious. It runs better, it looks better and it still makes me smile.

Ray tracing really helps things pop but the next gen updates to the game are more than this. The city feels far more alive. Swinging through the streets through traffic and people feels more exhilarating than ever. Due to the game taking place during Winter in New York there’s so much natural beauty there too.

During the time I have spent with the game one thing became clear to me. This is the Spider-Man you know. Whether that’s a good thing or not will really come down to what you thought of the 2018 release. If you thought it was amazing then good news! This is more of that but with more shine and a different main character.

If you weren’t impressed by the original game though it’s unlikely this is going to change your mind. As a game to show off what the PlayStation 5 can do though it does its job perfectly.

Climbing up to the top of the Avengers Tower and looking out across the city is a sight to behold, day or night. The draw distance means you can see so much of the city and it really helps you take it in. Especially if you then leap off the building, swing at the last second and go wooshing through the streets.

As you swing an audible “thwip” comes out of the DualSense controller. Start going faster and the triggers start to give you a bit of resistance to make it that little bit harder to maintain momentum. It’s a nice touch to absorb you into the game more.

There’s also some nice gesture controls on the trackpad, an underrated component of the DualShock 4 that is improved upon with the DualSense.

If you’re on the fence about what to buy when you pick up your PS5 then Miles Morales definitely seems worth your time so far. Especially if you’re a fan of the original game. It doesn’t reinvent the formula laid down in 2018 but then it didn’t really need to. What it does is add to it and makes New York feel fresh with its Christmas time setting. All of this whilst giving you a glimpse of what the PlayStation 5 can do.