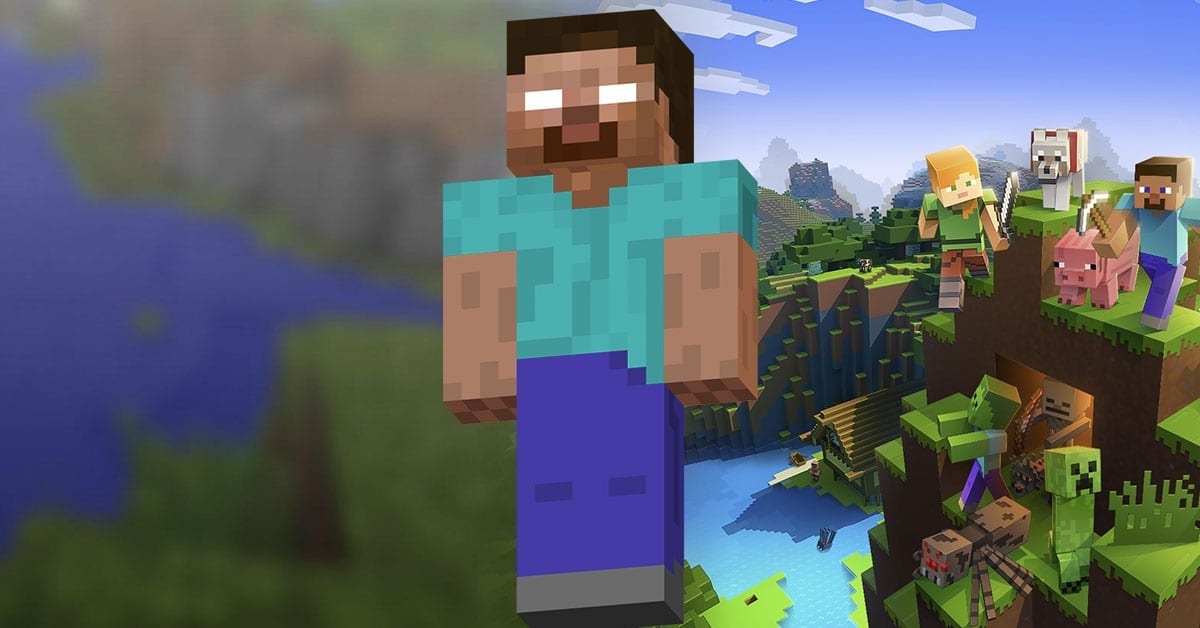 A Minecraft world seed that is said to contain the infamous “Herobrine” NPC has been discovered by a player, according to a report by PCGamer.

“Herobrine” first emerged as a creepypasta back in 2010. It tell of a dead-eyed version of Steve thought to be the ghost of Notch’s dead brother (who, FYI, doesn’t exist). While the whole thing is just a scary story to tell in the dark, the in-game world that “Herobrine” supposedly haunted is as real as the game itself, in the form of a “seed”.

For those unfamiliar with Minecraft, “seeds” are essentially blueprints for specific randomly generated worlds. Each time a world is generated, it is assigned a code, which can be used to recreate the same world layout over and over again.

Up until now, no one was sure exactly which world (or seed) “Herobrine” was said to reside in. Thanks to andrew_555 (Kminster), we now have the seed that generates the legendary haunted Minecraft landscape. Credits also go out to Neil, BoySanic, polymetric & MC (PseudoGravity) for contributions to the project.

Details of the efforts behind recovering the creepypasta seed can be found at minecraftathome.com, which contains various images, documents and videos surrounding the discovery.

Kminster claimed on Reddit that the project took “probably about 50 hours in total for developing/writing the code back in September”. This was reportedly followed by months of debugging until they eventually realised that “there was a wrong leaf in the recreation which had been the problem all along” (Via PCGamer).

The project’s page details how you can check out the seed for yourself, citing that you’ll need to use Minecraft Java Edition with “Historical versions” enabled. Players can then use a pre-prepared word file that can be used as a game save, which will generate the Herobrine world.

It’s important to note that the page also insists that the NPC “Herobrine” is not part of vanilla Minecraft, meaning you won’t naturally find him within this seed. Nevertheless, it’ll make for some interesting Minecraft-based sightseeing!

Will you be checking out the Herobrine world seed?