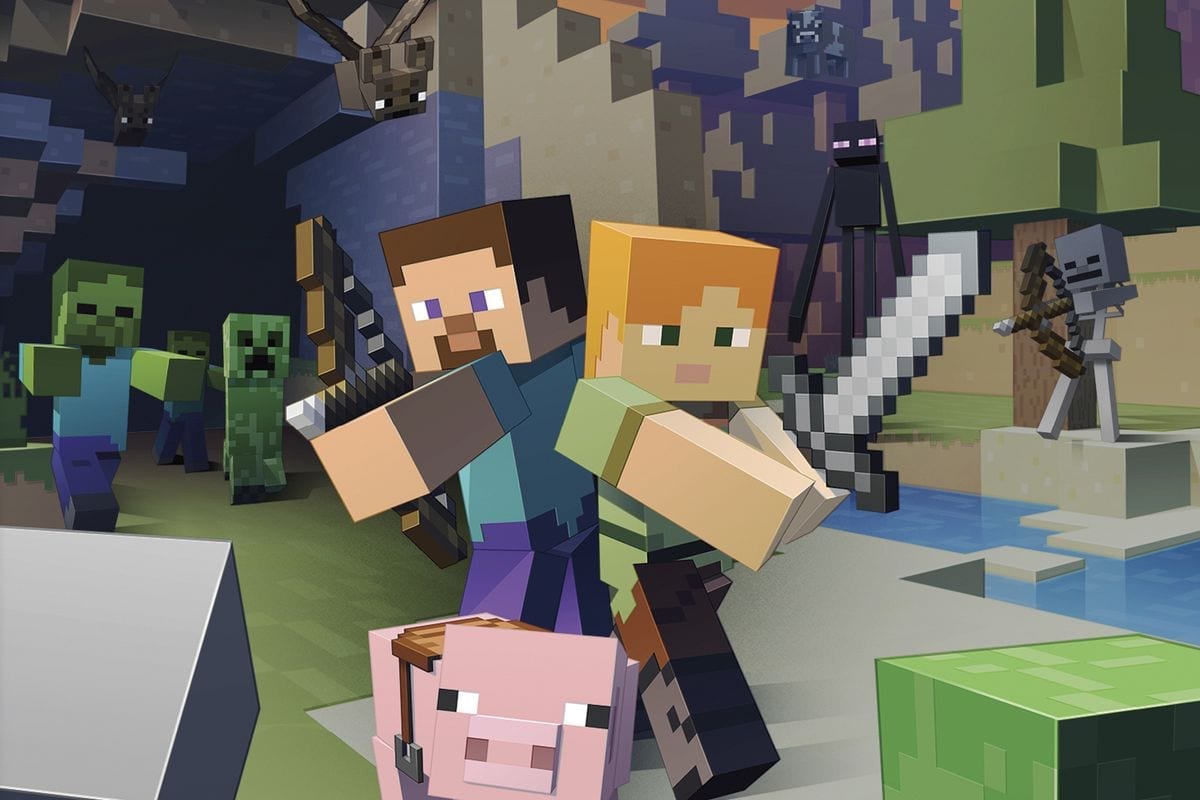 It’s been a long time coming but cross-play for Minecraft PlayStation 4 players is officially here! The latest update (due today, December 10) will allow PS4 gamers to play with their buddies across PC, Xbox One, Nintendo Switch, iOS, Android and Gear VR devices. Hooray!

Known as the unifying ‘Bedrock’ version, Minecraft PS4 is the final platform to receive the update. You’ll be able to carry over any purchases and move your progress over from your Microsoft account too, which is always a good thing.

Minecraft studio head Helen Chiang said in a statement: “One of Minecraft’s core missions is to connect players across devices and provide the best experience regardless of platform,

“We continue to fulfill that mission here today by welcoming PS4 players to Minecraft on Bedrock and growing our cross-platform multiplayer community.”

It’s never been a better time to be a Minecraft fan, as just last month Minecraft Dungeons finally got itself a release date.

Minecraft Dungeons is one of the most highly-anticipated projects of the last few years. It’ll see the traditional dungeon-crawler meet with the iconic block-building game for what’s looking like a seriously impressive title.

The game’s official description reads: “When a lonely, outcast Illager stumbles upon a mysterious object with terrifying powers, his entire existence is turned upside down.

“Before long, he finds himself on a path of evil, causing mayhem across the Overworld. Who can stop him? Sign up at minecraft.net/dungeons for your chance to try!”

Minecraft Dungeons features (“mostly”) procedurally-generated dungeons and is a brand-new experience set in the world of Minecraft.

Playing with friends means you can help each other out in battle, reviving one another and lending a hand where necessary.

As announced during X019, Minecraft Dungeons will be releasing April 2020.