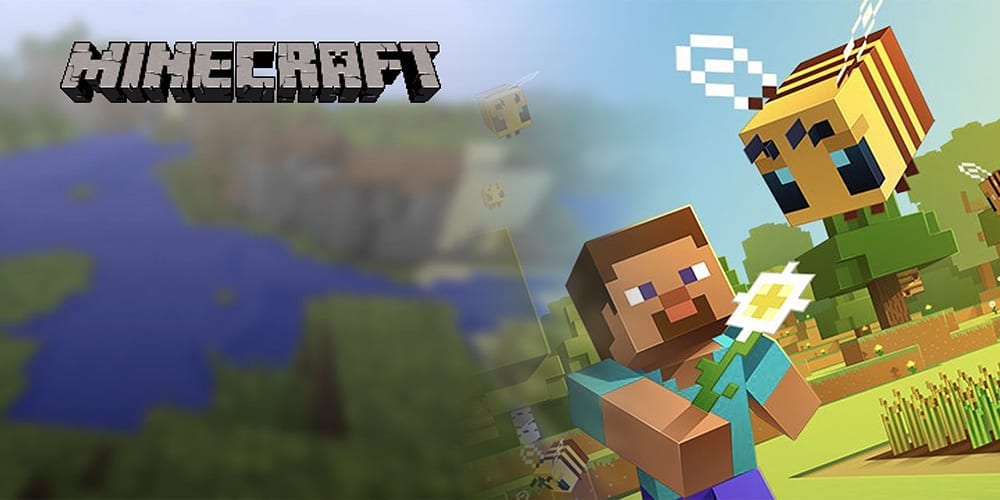 It’s taken nine whole years, but it seems as though Minecraft players may have finally discovered the world shown off in the game’s title screen.

The earth-shattering discovery was shared to Reddit, in a post which has now received over 50k of upvotes in just a single day.

The post, written by Tomlacko, reads as follows: “Everyone should be familiar with this world. It’s the one that always appeared on Minecraft’s main-menu (title-screen), blurred and slowly rotating around. It first appeared in 2011 for Minecraft Beta 1.8 and stayed for many years, until it was only recently replaced in 1.13 and every version after that. And nobody ever knew the seed… until now!“

What follows is a very detailed explanation about how a team of Minecraft fans banded together to find the mysterious world. It’s whole some stuff, and worth checking out in the post below!

BIG NEWS! We have found the SEED of Minecraft’s title-screen background PANORAMA! from r/Minecraft

It’s been a long time coming, but Tomlacko explains that the seed was found after just a month of work from a Discord community dedicated to the cause.

“Minecraft-research-oriented Discord server Minecraft@Home was dedicated to this project and work quickly started to be done,” says the OP, before crediting a handful of people for their efforts.

It’s yet to be confirmed whether the seed truly is the official work we all know and love from the title screen, but it’s looking pretty darn likely. Hopefully the game’s developers will reach out soon and confirm the news.

If you want to find out exactly how the team worked to achieve what was thought to be impossible, you can check out the (very popular) Reddit post right here. There’s also a video explanation in the works, which will be uploaded to this channel.