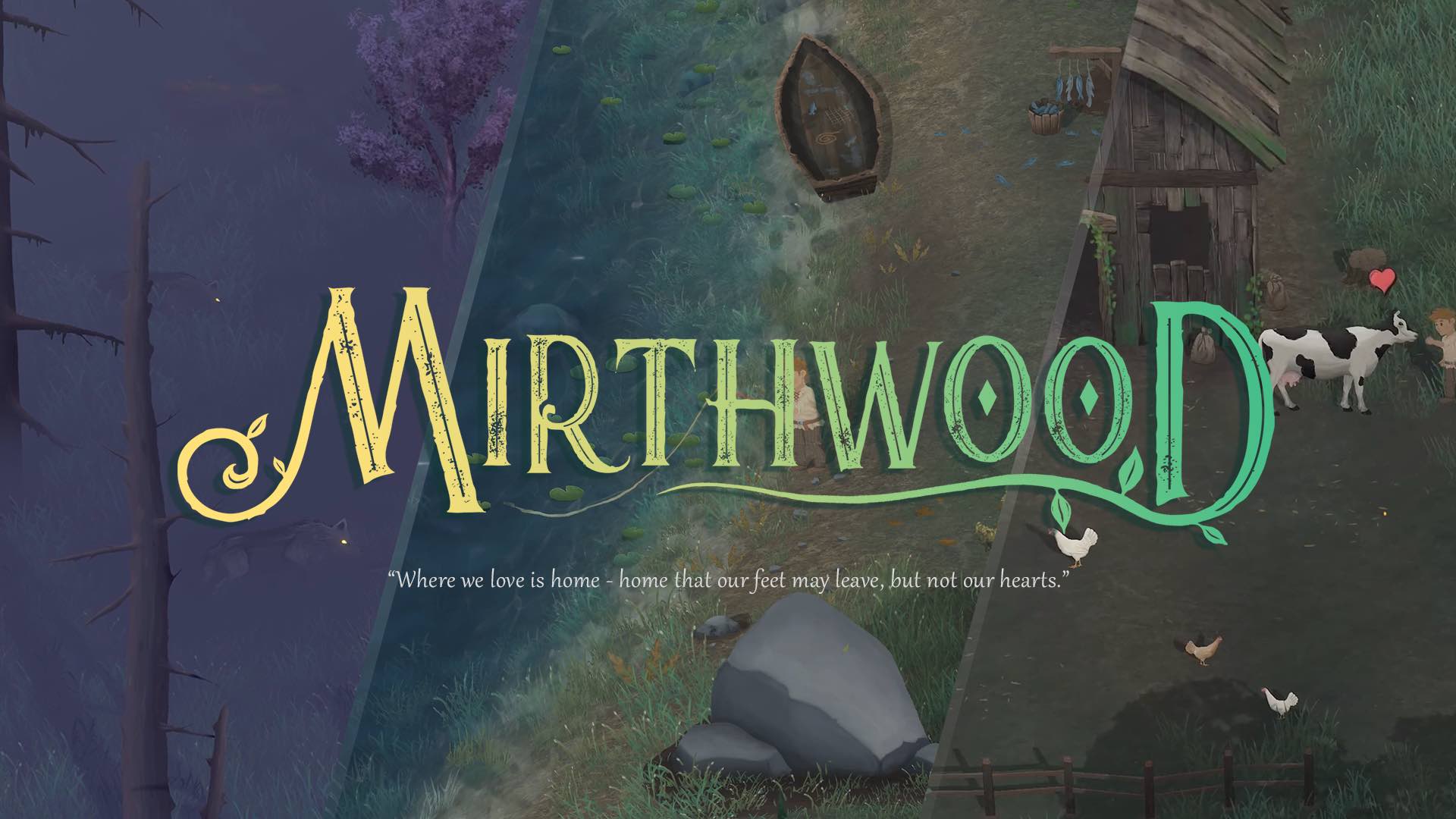 Upcoming Stardew Valley-inspired indie treasure Mirthwood might be quite early in development, but it’s already looking like the show-stopping charmer we need to see more of on Nintendo Switch!

Planned to launch on both the Switch and PC sometime in the future, Mirthwood is inspired by the likes of Fable, Rimworld and more (though personally I’m getting BIG Lord of the Rings vibes here). The game boasts a charming and instantly recognisable art style, offering up more fantasy and gameplay than you could shake a stick at.

“Venture out from your medieval farmstead and embark upon dark, quirky, and indelible fantasy adventures-role-playing your character, your way. From shifting seasons, to mysterious quests, to changing relationships; the lands of Mirthwood are alive, driving emergent story generation beneath the backdrop of a medieval-fantasy open world.”

If you were ever hoping for a blend of Lord of the Rings and Stardew Valley, Mirthwood might be the closest we’re getting to it!

Along with its beautiful style, the upcoming title promises to deliver a whole heap of exciting gameplay for all us simulation fans.

Upgrade your home (or don’t!), tend to your gardens and orchards, befriend (or make enemies with) the townspeople and explore all six regions of the open world around you. If that’s not sounding ambitious enough for you then just take a look at the game in action via the tweet below!

Expect far more than your typical farming sim though, as Mirthwood is aiming to take the best bits of some of the most classic simulation experiences and package them into one medieval-inspired bundled.

Bad Ridge Games promises a “Sims-style interactive system,” allowing you to have deep and meaningful relationships (and yes, marriage and babies!) with others in the town.

Doing one better than The Sims 4, Mirthwood is also aiming to make waves with its “living eco-system,” in place to help you create the most engaging stories from your playthroughs.

“Our living eco-system makes all sorts of organic stories possible! More than the quests, locales and characters; you will face new situations – and consequences – based on the living, moving world around you,” says Bad Ridge.