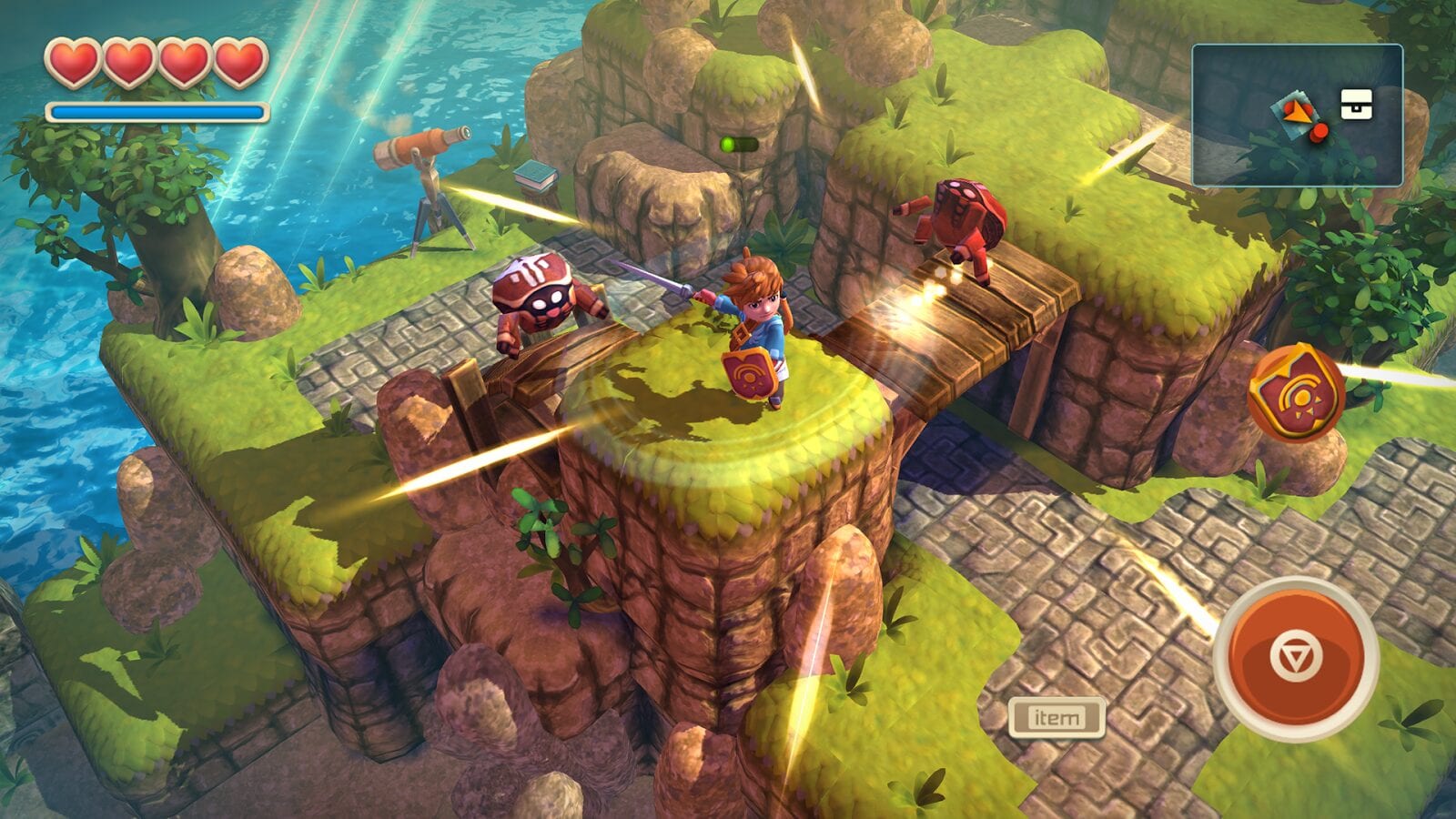 They’re not real games, people who play on their phones aren’t real games, and it’s all just Farmville and Candy Crush anyway. Who hasn’t heard or thought that sort of thing before? Regardless of your general stance on mobile games, there are definitely a few out there that are as fun as ‘real’ video games.

We are already familiar with mobile games that compliment PC/Console games – see GTA and Fallout, but these are standalone games that we enjoyed every bit as much as big game titles. Why? For much the same reasons we enjoy other games – story, characters, gameplay and so on. Many of them are free too, so why not give them a try? 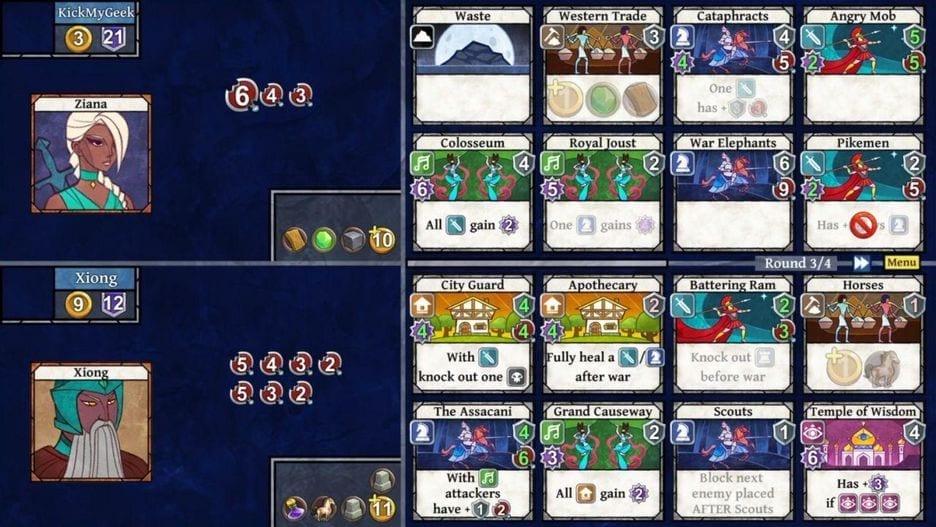 Card games are among the most popular mobile game genres, and Age of Rivals is definitely a good one. It’s a mix of your standard card game and a civilisation-builder. Each game is only about 10 minutes long and features different cards – in other words, each game is unique.

Coupled with the distinctive art style that really works well on a mobile screen, this game is really fun. Not only can you build and evolve your own civilisation, you can also conquer others, have your armies duke it out and create strong leader characters. 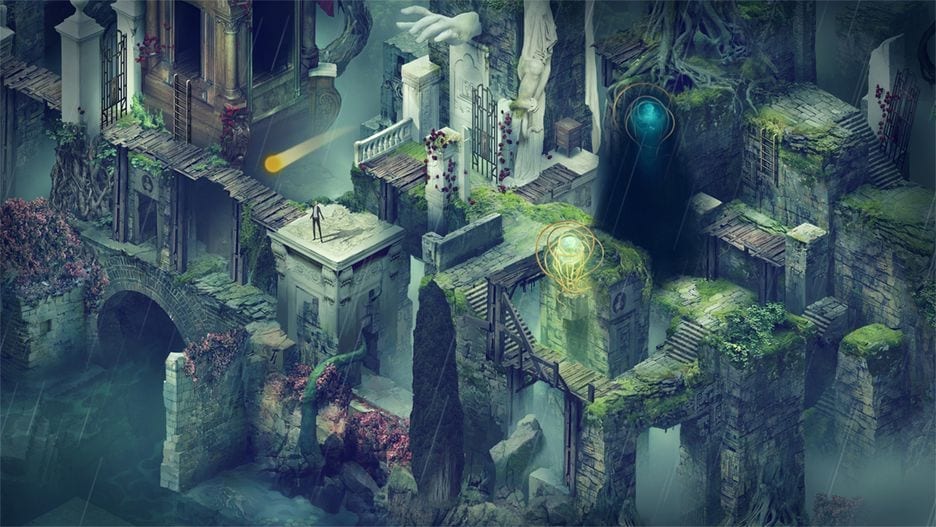 This game manages to do without words – you are thrown into a beautiful and well-crafted world with puzzles to solve, but without any explanation or hints. It’s a puzzle game that doesn’t make it easy for the player to get where he’s going – the art nouveau ruins and great soundtrack really make this game fun to play.

The puzzles get progressively harder and even if you breeze through the first few, you will eventually end up scratching your head – don’t cheat and look up the solutions online, the challenge is part of the games experience.

No, really. This is the last instalment of a franchise that started in 2010, and it is much more fun than it looks at first glance. The previous installation focussed more on the multiplayer aspects of it, whereas this one focusses on single player action.

Your aim is to level up your citadel, collect and level up unicorns and complete daily challenges in exchange for coins that let you…buy more unicorns! If you like unicorns and or robots, you should definitely give this a try. It’s free too, so you have very little to lose. 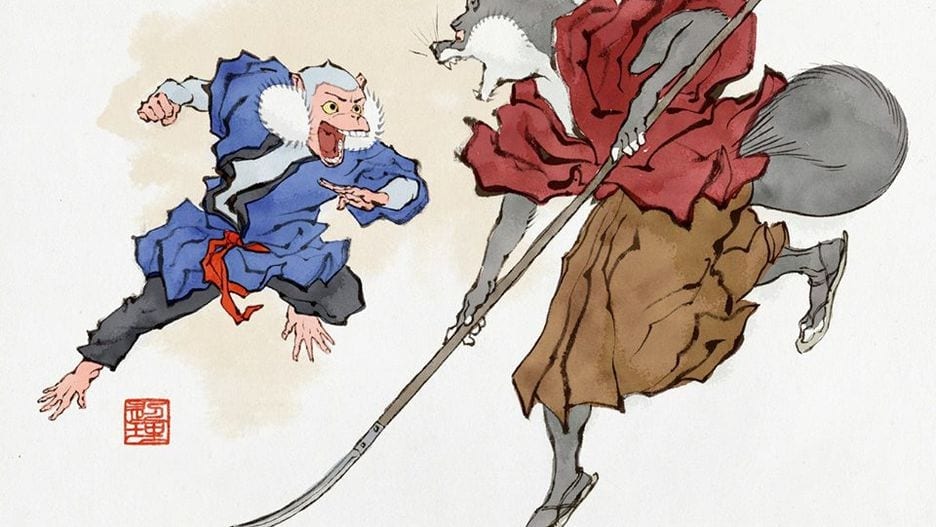 From the maker of Ukiyo-e heroes comes this unique game. It features sophisticated and interesting drawings and an art style you won’t find anywhere else – as for the story, we are Masaru, a monkey (from the Japanese zodiac), who is fighting his way through Edo.

His goal is to join the Zodiac tournament and become the best fighter of all time – he competes against other characters all based upon the zodiac system. The game has it’s own gesture-based control system that takes a minute to get used to, but it is super fun. Oh and the best thing: Unless you for some reason own an iPhone, it’s free! 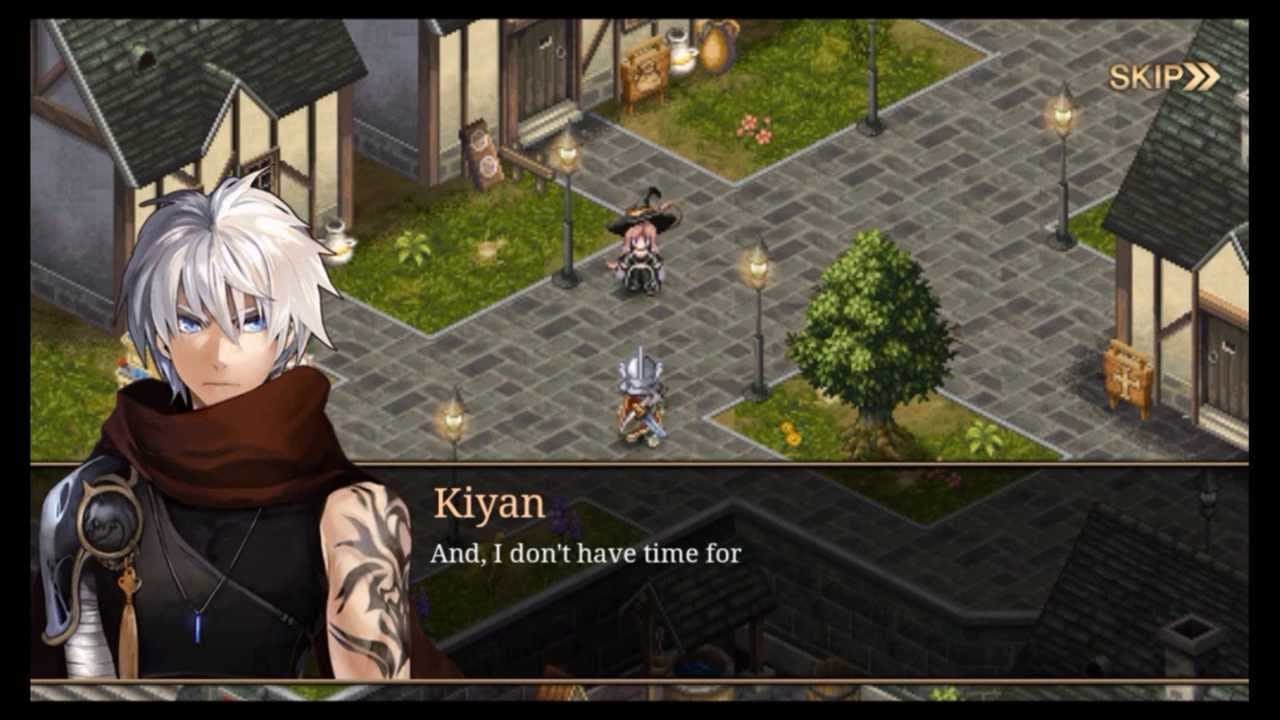 The Inotia series is a class-based RPG type game… and it’s one of the best out there. The player gets a choice of classes to begin with and then battles his way through dungeons, forests, castles and so on.

It’s all tied together by a complex and fun storyline, and although it’s a little slow to start with, the fact that it’s free really counts in its favour. The last title in the series is definitely the best, but if you really care about the story, you may want to give the others a try too – don’t worry, each game works as a stand-alone too though!

If this game reminds you of the earlier Zelda titles, well that’s because it has a lot in common with them. We get a brunette protagonist armed with a short sword and a shield that explores a world that looks a little like Animal Crossing.

Despite both of those things, this game is great fun. For a mobile game, it’ll take a decent amount of time to beat it too – about a dozen hours filled with endearing characters, great music and cute graphics. Worth a play! 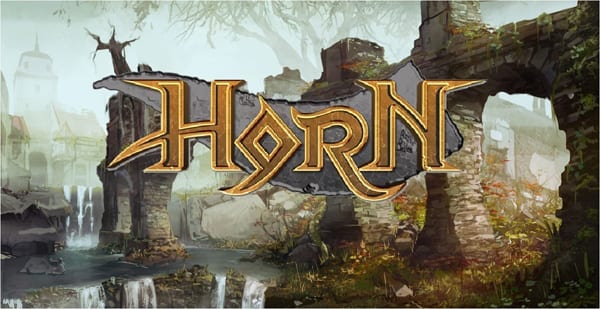 Not to be confused with Oceanhorn, these games have nothing in common other than that they’re fun. Horn is an action-adventure game that reminds us a little bit of Diablo. It has stunning graphics and amazing characters to go with a great storyline.

Add on the cinematic battles and the open world, you’ve got the makings of a really great game!