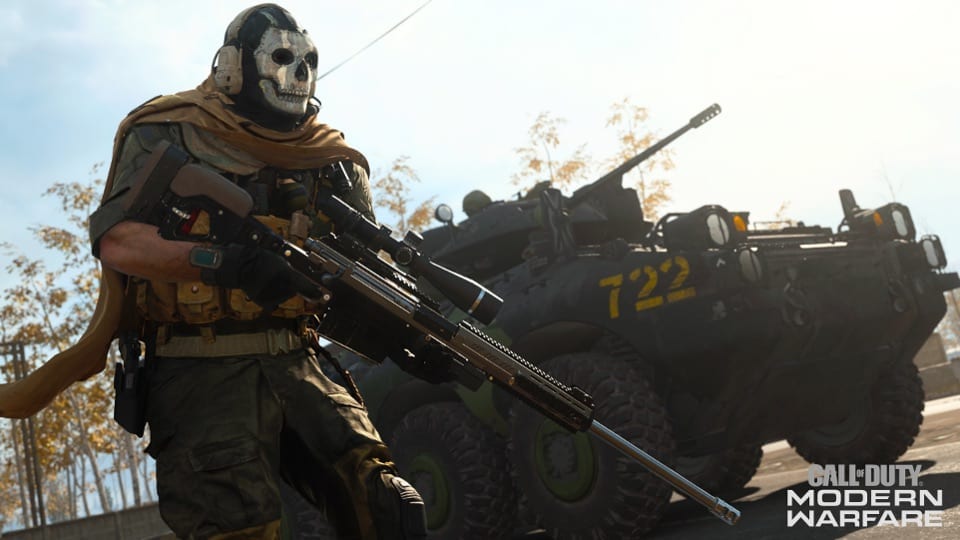 Call of Duty: Modern Warfare’s upcoming Battle Royale mode might be the worst-kept secret in gaming, with leaks coming all the time. Following the launch of the game’s Season Two of content, there were lots of supposed references to the still-unconfirmed BR mode. Now it seems even more “proof” has emerged.

Over on Reddit, a user has shared an image of what they claim is a glitch in a friend’s game. The image shows Ghost and some of his pals, with the word “Warzone,” potentially confirming the leaked name we saw yesterday (Feb 12).

“My friend’s menu accidentally showed the options for the Battle Royale mode,” wrote the Redditor. Check it out in the image below.

Although a Battle Royale announcement has yet to happen, it’s pretty much guaranteed at this point.

The first “official” hint that BR is headed our way came straight from a new in-game cinematic that came with the Season Two update. As you can see in the tweet below, it definitely looks like a reference to a BR mode.

Along with this supposed clue came another “leak” over on Reddit, where a now-deleted user claims to have received a picture of a campaign advert for CoD Battle Royale.

The deleted post, which contained the following image, simply stated: “I found this image online. Not sure what it is. Possibly Battle Royale.”

Whether or not this “Warzone” image is legit remains to be seen, but it’s potentially pretty telling that the original Reddit user has now not only deleted the post, but also their account.

With Season Two of Modern Warfare having just dropped, we can probably expect to see Battle Royale mode, Warzone, getting its official reveal in the coming months.

Catch up on all the latest CoD Battle Royale leaks right here. Will you be playing?