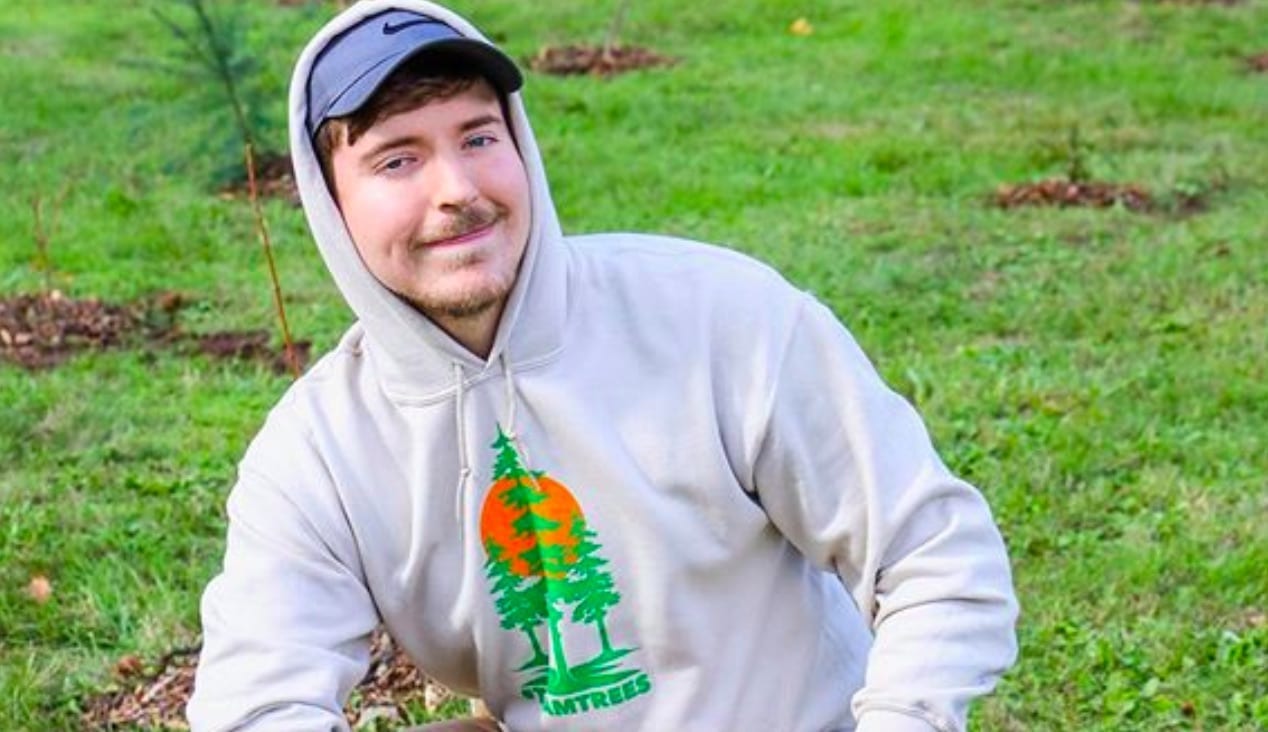 MrBeast, the content creator known for his lavish spending, is turning his eye to his next environmental project following the success of his TeamTrees initiative.

Collaborating with The Arbor Day Foundation last year, Jimmy “MrBeast” Donaldson enlisted the help of content creators across the globe to promote #TeamTrees.

The aim of the conservation movement was to plant more trees across the world, and as of December 2019, it’s been revealed that over 20 million trees were successfully planted thanks to the program.

At the time, the official TeamTrees Twitter account thanked those who’d taken part, saying: “20 million trees – in less than two months – is an incredible accomplishment and it belongs to all of us. Whether you donated, created content, or simply told your friends about #TeamTrees, this win is yours.”

The effort was started last year by MrBeast in celebration of reaching 20 million YouTube subscribers on his channel. To mark the occasion, he worked tirelessly with other content creators and the generous public to plant 20 million trees before 2020. Having met the goal, the YouTuber is now teasing his next big plan: #TeamSeas.

He later followed up admitting there’s no solid plan in place yet, writing: “Idk yet. I want plastic out of the ocean!”

Personally, I’d love to see TeamSeas come to life, and I’m not the only one. The tweet has been flooded with support from fans worldwide.

One user responded: “After the madness of teamtrees. I’m in on whatever crazy plan you come up with to help save this planet. Even if it costs me my last £ or a lot of my time”

Another said: “MrBeast is the best example of a YouTuber doing good in the world. Everyone appreciates what you do for the world.”

Keep your eyes peeled for TeamSeas!