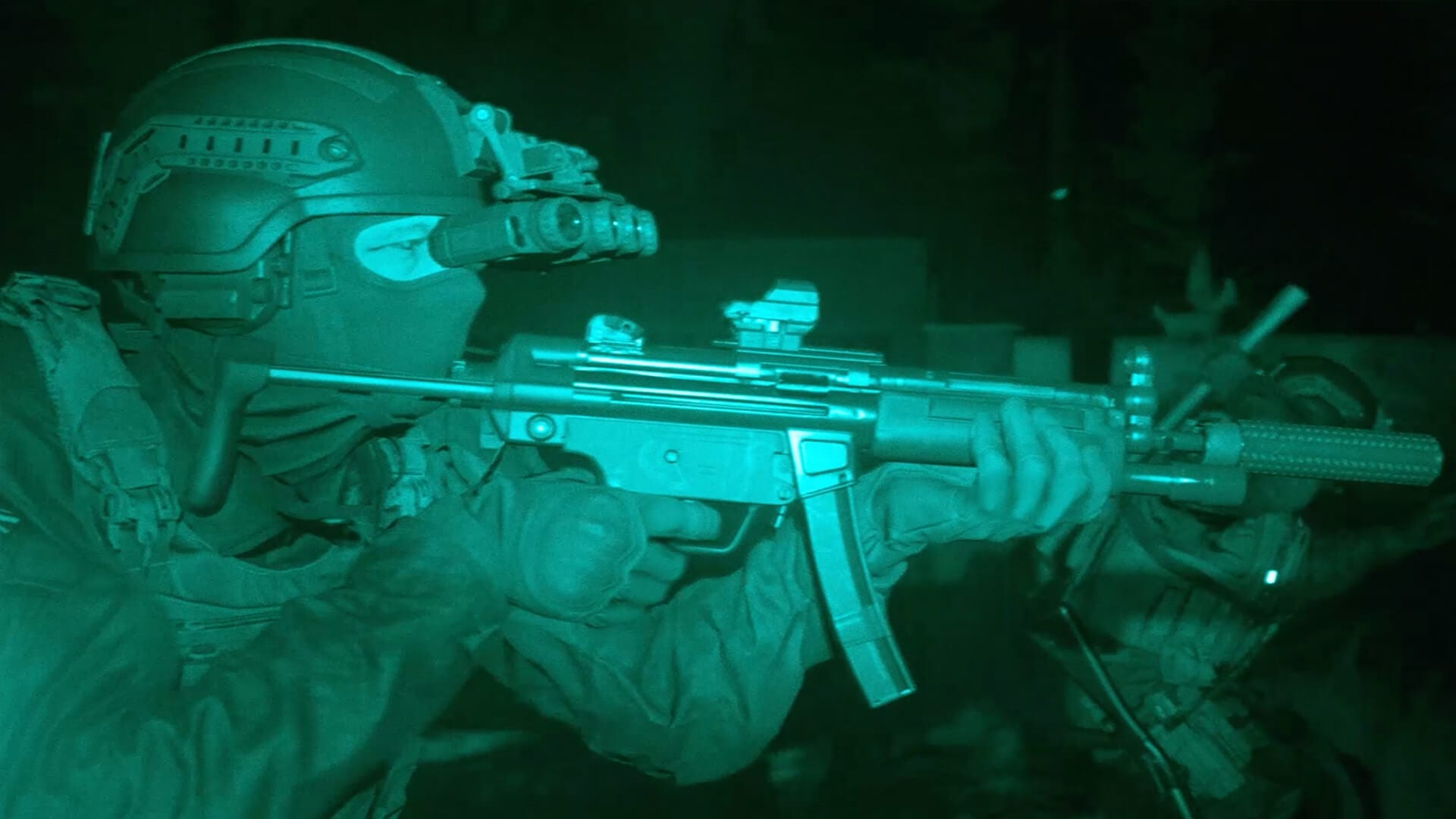 A Call of Duty: Modern Warfare player has taken to Reddit to vent their frustration over an “unjustified” game ban that can’t be appealed. Interestingly, they aren’t the only player complaining of an unwarranted ban, leading gamers to speculate over just what’s happening.

Redditor and CoD player EssBeeYT shared their story which, at the time of writing, now has 2k of upvotes in just a handful of hours.

The user, who says they are a software developer, writes: “Most times I restart my PC before playing the game just to be sure that none of my compilers or other applications for debugging could be the cause of a ban (as I know most anti-cheat check for some of these programs to detect cheaters)

“Today I was not quite so smart. I launch modern warfare after working on something for a few hours. The game crashes and when I relaunch it I get this following message: ‘You have been permanently banned from playing on the Call of Duty: Modern Warfare servers. For more information, visit https://support.activision.com/lWPolicy‘”

Although nothing has been confirmed by Activision or Infinity Ward, the user explains: “I feel that launching the game while having an application that allows me to view process information, modules, etc was the cause of this ban.”

It’s being claimed that the Reddit OP has a history of cheating in CoD games.

Worryingly, Activision doesn’t allow bans to be appealed. As the level 155 player puts it: “I feel that anti-cheat is the most important protection for your game but when you are flagging accounts based on processes that are running and that is not even attempting to hook your game process is a really sh*tty way of doing this.

“I also feel that an automated banning system should only be implemented if you are willing to manually review false positives. (such as in this case).”

In the comments, other users have shared their experience of playing CoD with debugging software in the background. Though lots of players claim they’ve faced no issues, a handful of players have also commented saying they received a ban.

One user writes: “I WAS BANNED TOO!!! You might be onto something. I think it might be from debugging tools! I had Visual Studio open, and I have various other IDE’s installed like Intellij, and PhPStorm.

“What do they expect us to do? Uninstall our IDEs..?”

At the time of writing, Infinity Ward and Activision have yet to respond to the claims, but as the post continues to gain traction, it’s likely only a matter of time.