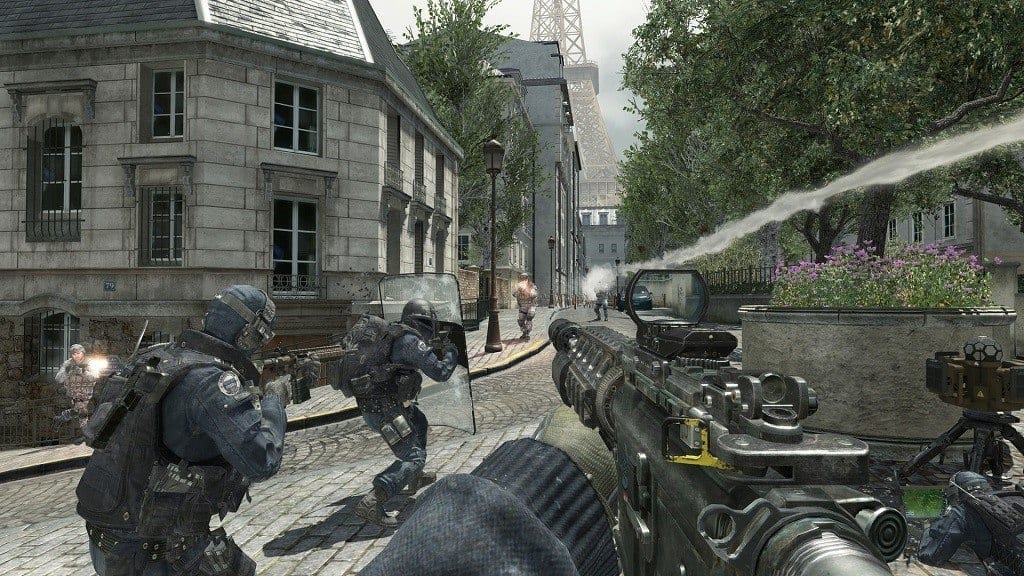 It’s always the small things that give secrets away. A whisper here and there, a rumour
that’s overheard by the wrong person, or in some cases… a completely public Twitter
profile? 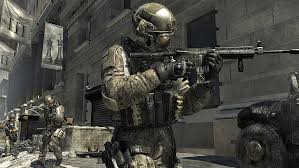 While it’s always exciting to find new info about our favourite games and game
series revealed online, we can’t help but wonder at this particular discovery.
AAA developers are notoriously cagey with info about the games they’re making,
sometimes down to the point where fans won’t even know if a particular game is being
made or not. Usually there’s some hushed whispers and twice as many nonsense
‘sources’ that confirm this or that – ultimately very few of them are believable though.
A believable source would be someone involved in a project obviously – this is the case
here. Craig Fairbass, voice actor of many different games, is pretty close to the projects he
works on, and, for what it’s worth, should know what’s going on. 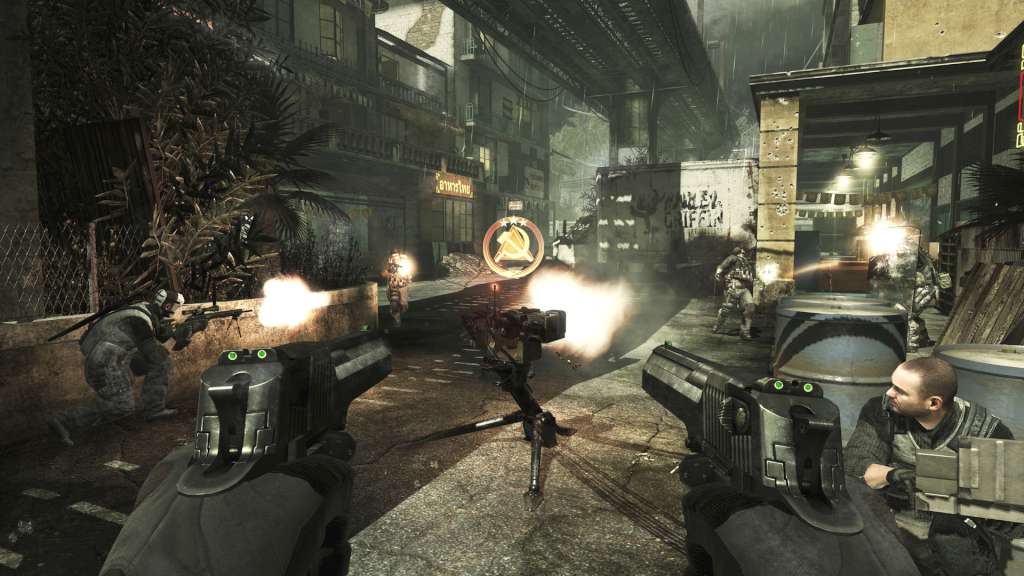 In other words, when Twitter users discovered that his Twitter bio included Call of Duty
Modern Warfare 4, fans got excited. The voice of Gaz in MW, Ghost in MW2, Sgt. Wallcroft
in MW3 and now an unknown character in MW4? Sounds pretty good, doesn’t it?
Well, since the discovery, he’s actually changed his bio to say ‘Call of Duty 4 – Modern
Warfare 1/2/3’ instead. He even tweeted to put an end to any rumours about the matter:

Bit of confusion and over reaction here, as I’ve always had the 5 COD games I’ve worked on, on my mini bio on twitter- any clarification need just look on IMDB.

“Bit of confusion and over reaction here, as I’ve always had the 5 COD games I’ve worked on, on my mini bio on twitter- any clarification need just look on IMDB.”

A clear effort to discourage people from thinking that a new game is coming – so blatantly
clear in fact, it seems a little on the nose. If it was nothing or a misunderstanding, why
change it? And why post a somewhat confusing Tweet about the whole thing on top of it?
Seems a little like someone might have complained and made him change it – not that we
would ever assume something like that might happen of course. 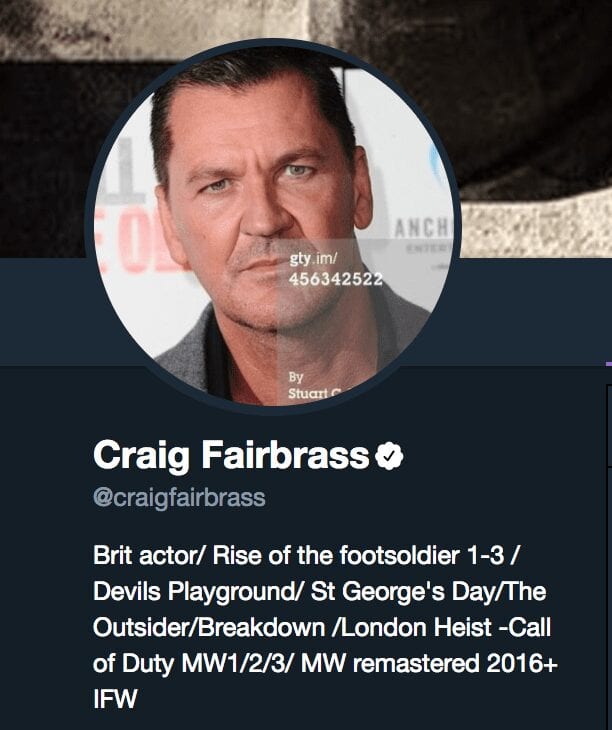 In the meantime, fans are left wondering – was he just a little overeager to post about the
new game? Was it a marketing stunt to get people talking about the possibility of a new
game? Did Infinity Ward, the studio that made the games, make him take it down? Is it all
a distraction to get fans talking for the upcoming E3 and potential reveals there?
Well, the simple answer is that we don’t know. What we do know though, is that it’s all a bit
peculiar, and oddly well-timed too, in time for the E3. We’ll keep you updated on new
developments regarding the CoD series though – be it Modern Warfare 4 or another.