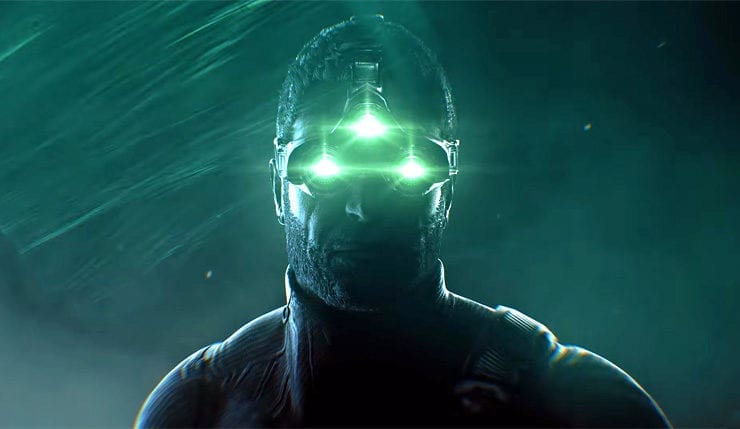 Ubisoft has announced the next free event for Tom Clancy’s Ghost Recon to follow on from the previous Predator event, and this time it’s the turn of Ubisoft and stealth icon, Sam Fisher from the Splinter Cell series.

The Splinter Cell event starts right now (April 10th) as part of Special Operation 1, which is the first major update for Ghost Recon Wildlands this year. You may also notice via the gameplay trailer, that Sam Fisher is voiced by Michael Ironside, who for some reason was recast for Splinter Cell: Blacklist. The free Splinter Cell content will be playable for the Ghost War PvP mode as well as a new PvE mission. 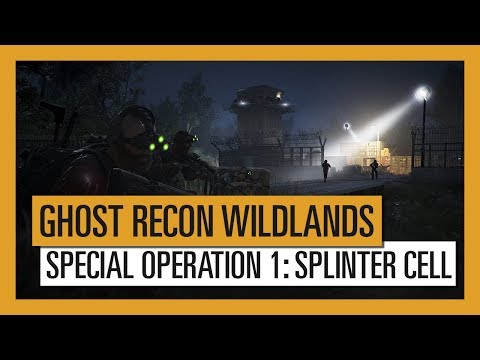 During the Splinter Cell event, you will be able to play alongside the Sam Fisher NPC to help him on deadly espionage missions during his visit in Bolivia, while unlocking exclusive gear and weapons for your Ghosts. The special missions will be playable on your lonesome or with friends which will require you to utilise your best stealth skills if you are ever to be successful in what is being described as “one of the most difficult missions the Ghosts have ever faced.” 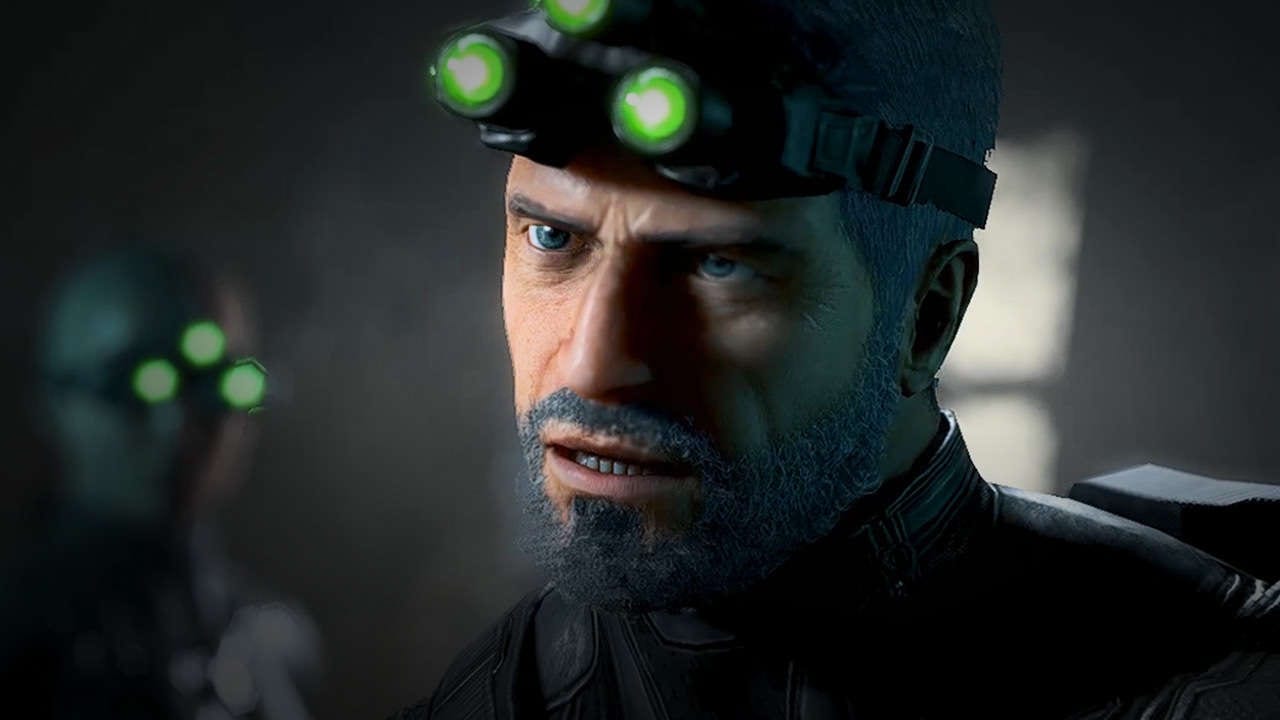 You will have until May 16th to complete the Splinter Cell Special Challenges, so you do have plenty of time. As well as unlocking free gear, you will also be able to purchase extra gear via the Splinter Cell Gear Pack, which includes new customisable items, weapons such as Sam’s Karambit Knife and his SC 4000 assault rifle, and more.

In addition to all the Splinter Cell goodness and sticking to the theme of the event, to launch alongside Special Operation 1 is a new assault class called the Echelon to be used in all PvP modes. The Echelon class will bring the Sonar Pulse ability, allowing you to see enemies through walls and all hiding spots within a short range. 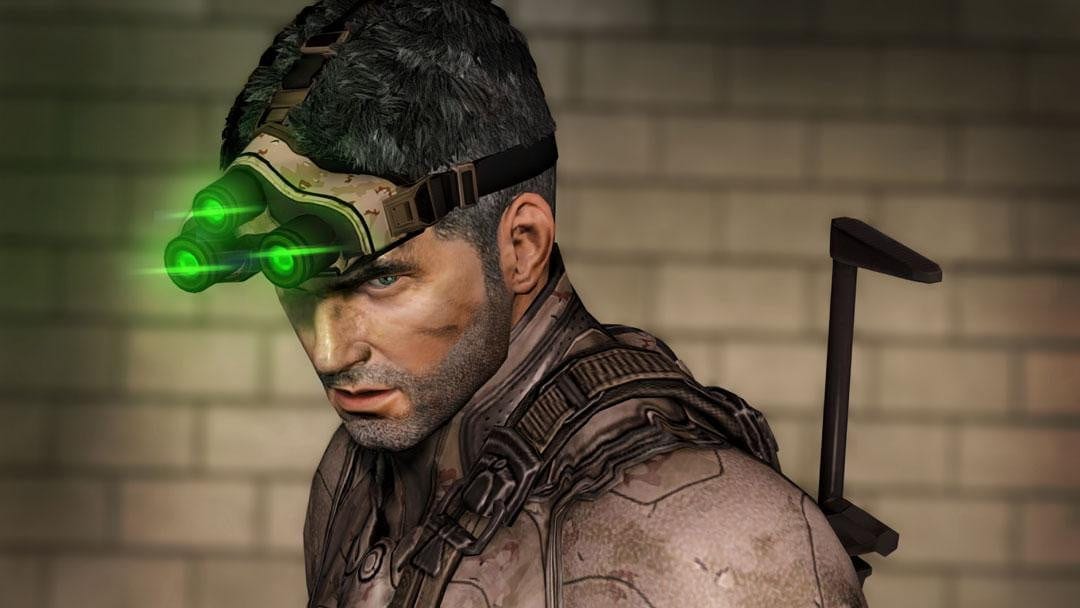 Finally, this weekend will be a free weekend for all across PC, PS4 and Xbox One, so you can have access to Tom Clancy’s Ghost Recon for a limited time, which includes the Splinter Cell event, the new PvP mode, Special Operation 1 and even the Predator content! The free weekend kicks-off on Thursday, April 12th and ends on Sunday, April 15th. Below, you’ll also find an image of the content included in the Special Operation 1 (update 5 and 6).

Oh and before you go, now that this content has been released into the wild it has been discovered that in one of the missions, there is a touching tribute for Sam’s fellow king of the stealth genre, Snake. Back in 2005 with the release of Metal Gear Solid 3: Snake Eater, the game made a reference towards Sam Fisher and since that time, now and again there’s been references back and forth. However, during a mission with the Ghosts, there’s a touching nod towards Snake.

You can find the clip uploaded to a fans Twitter account below, as well as a fan-made edited version which will hit you right in the feels. But be warned, there may be some spoilers in the footage. 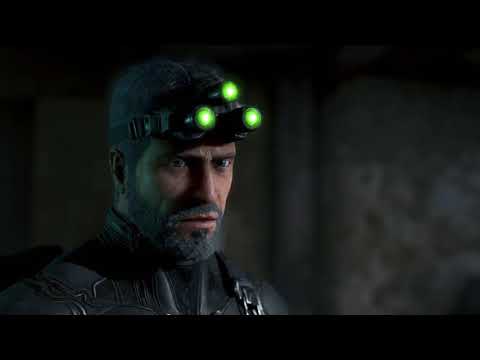