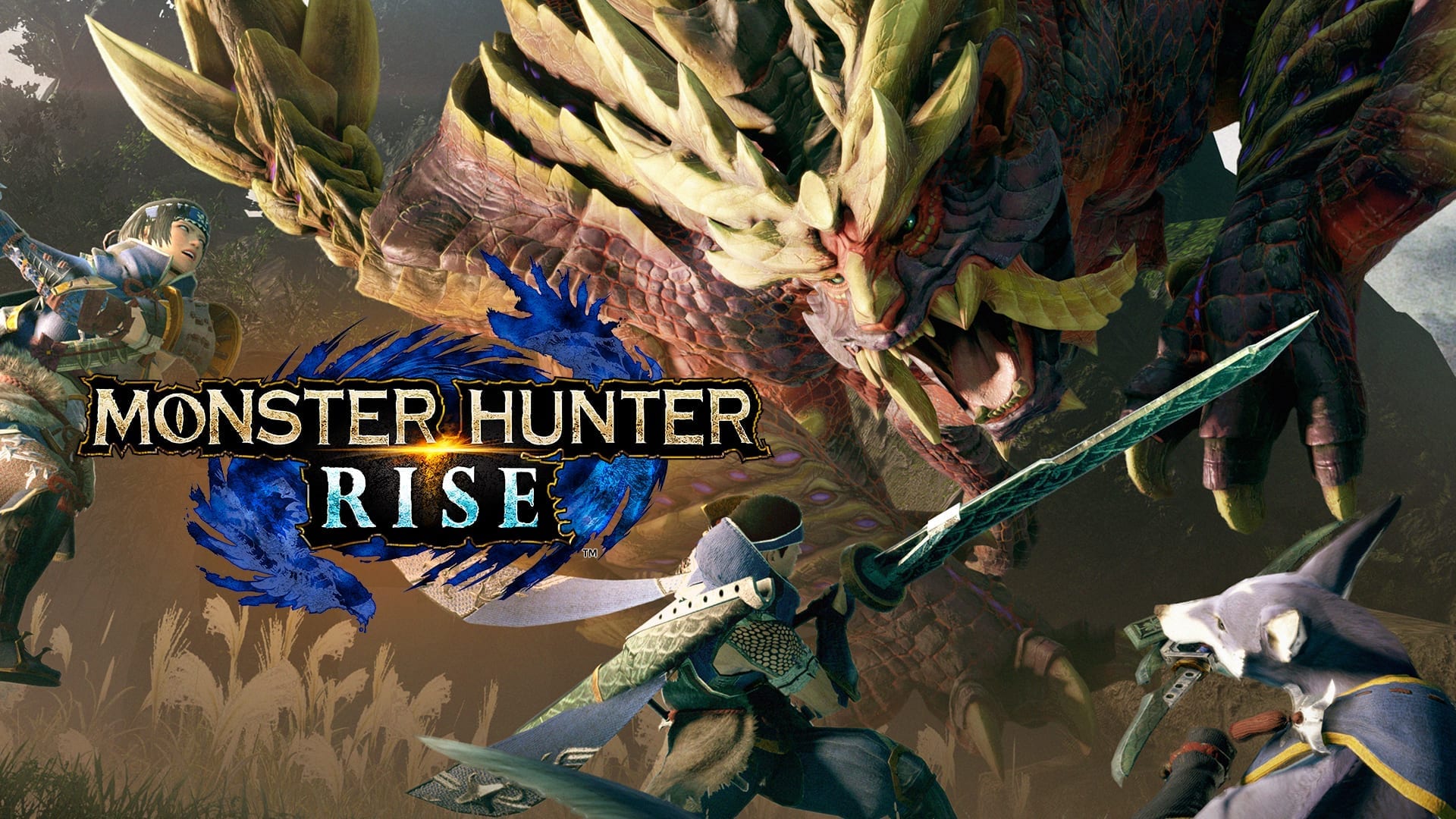 Capcom has revealed that Monster Hunter Rise will not support cross-play or cross-save between PC and Nintendo Switch.

Monster Hunter Rise was released for the Nintendo Switch this year on March 26th. It will also be coming to PC on January 12th, 2022. So, fans of the game naturally wondered whether the game would feature cross-platform support. Sadly, that appears not to be the case.

Fans had hoped for cross-play support

When Capcom ran a survey last month and one of the questions asked about cross-play, cross-saves, as well as cross-progression, fans had got their hopes up. Yet it seems that despite Capcom’s efforts, cross-platform support just wasn’t to be.

“We’ve heard your requests for cross-save/cross-play/ for MH Rise & Sunbreak, but unfortunately, after looking into it throughout the development process, we found we are unable to implement it this time,” reads a tweet breaking the news. “As always, we appreciate your continued feedback and support.”

It is a shame that Monster Hunter Rise won’t feature cross-platform support, but you never know, Capcom might find a way to make it work one day. Fingers crossed. In the meantime, if you were planning to jump from Nintendo Switch to PC, expect to start from a clean slate.

Are you disappointed that Monster Hunter Rise will not support cross-platform between Nintendo Switch and PC? Let us know across our social media channels.